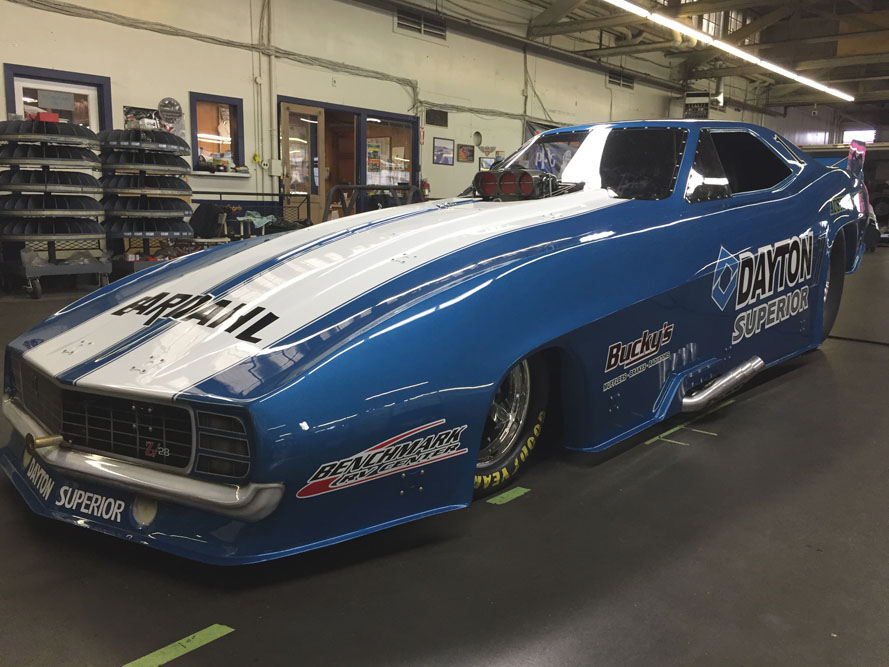 It was a long time coming for the Austin & O’Brien team and driver Kris Krabill in winning the 2016 NHRA Heritage Series Nitro Funny Car Championship. A winning season, starting out the new-year with a visit to the prestigious Good Vibrations March Meet winner’s circle was an awesome start. 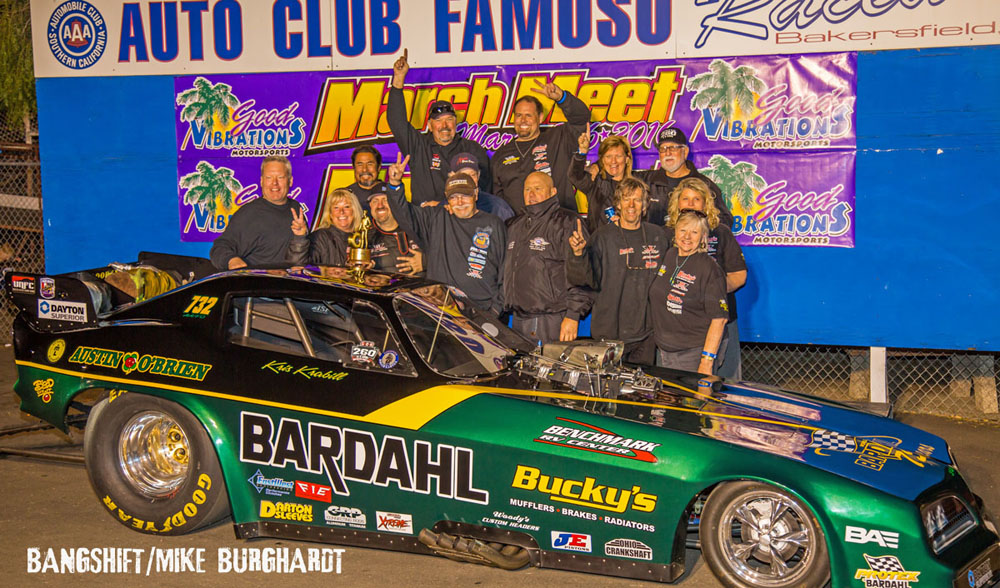 Krabill was runner-up to Jason Rupert, reining IHRA Champion, at the year ending California Hot Rod Reunion, but before driving back to the Pacific Northwest, the team stripped down their funny car in the pits at Famoso Raceway – the Bardahl-backed Northwest Hitter Firebird had been sold. 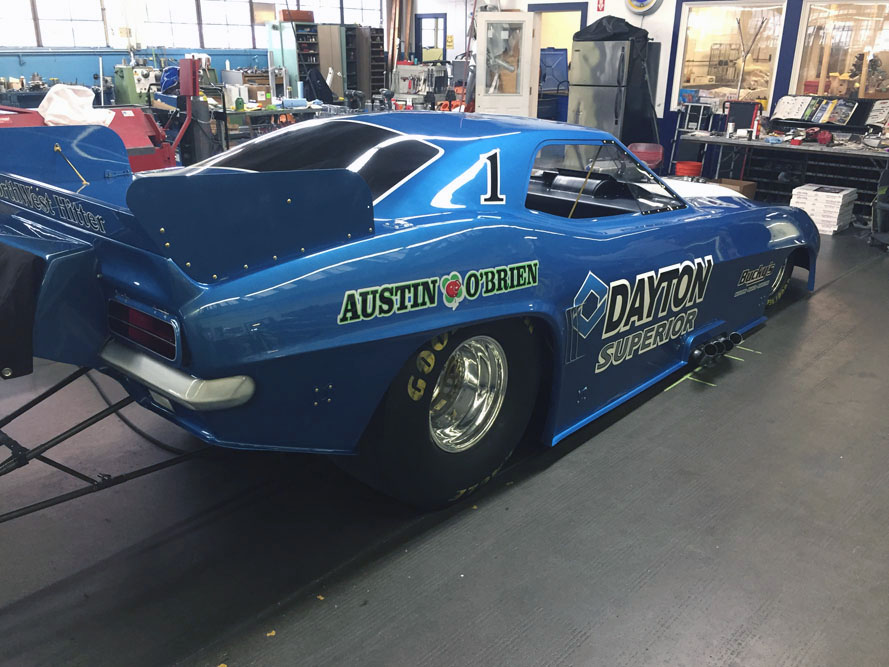 Owners Austin & O’Brien had a new Victory Chassis on order as well as a new Victory-designed ’69 Camaro body on order from RC Fabrication in Phoenix for the upcoming 2017 season. 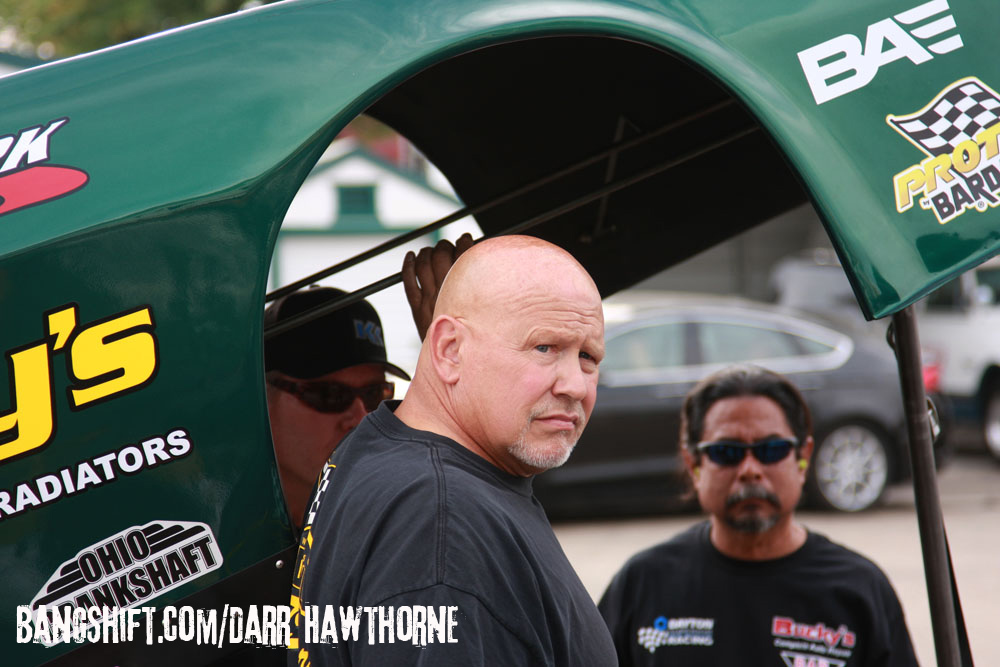 So today, Dayton Superior Corporation has announced sponsorship of Nitro Funny Car champion driver, Kris Krabill and the Austin & O’Brien race team. For the ‘17 season, Krabill will be behind the wheel of a Dayton Superior-branded funny car featuring a ‘69 Chevrolet Camaro body. Krabill’s race rig and fire suit will also carry the Dayton Superior brand. Boasting an estimated 4,000 horsepower, the Dayton Superior Nitro Funny Car boasts a nitromethane-burning BAE Mopar engine built off a billet aluminum 426 Hemi. Hall of Fame driver/owner Bucky Austin (above) along with Mike and Jeanette O’Brien own the car.

“Dayton Superior is proud to continue our Dayton Superior Racing sponsorship of Kris for the 2017 racing season,” said Dayton Superior President & CEO, Jim McRickard. “Kris is an extremely talented driver. His dedication and professionalism, along with that of the Austin & O’Brien racing team, exemplify Dayton Superior’s commitment to Perform with Precision, making this a great partnership on and off the track.” 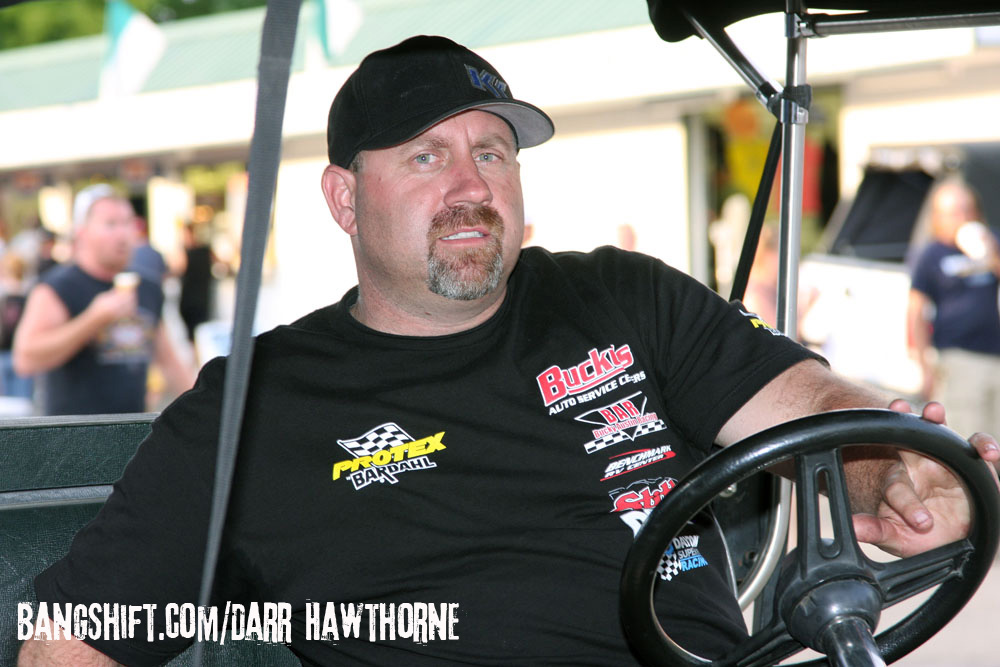 Kris Krabill (above) began his racing career at age 16. In 2006, then moved to Gary Turner’s nitro funny car, winning a Goodguys championship in his rookie season. In 2016, Dayton Superior Racing’s inaugural sponsor year, Krabill joined the prestigious Legends of Nitro 260 MPH club as only the 6th Nitro Funny Car driver to surpass 260 mph with his run of 5.552 seconds at 261 mph.

“I am very grateful to have Dayton Superior’s support for 2017,” said Krabill. “I am proud to be a part of their team and am definitely looking forward to debuting the Dayton Superior car for the 2017 season!”

After he completes pre-season testing, Krabill’s first event of the 2017 season in the Dayton Superior-branded nitro funny car is the Good Vibrations March Meet at Auto Club Famoso Raceway in Bakersfield, March 2 – 5 and will be covered live in BangShift.com 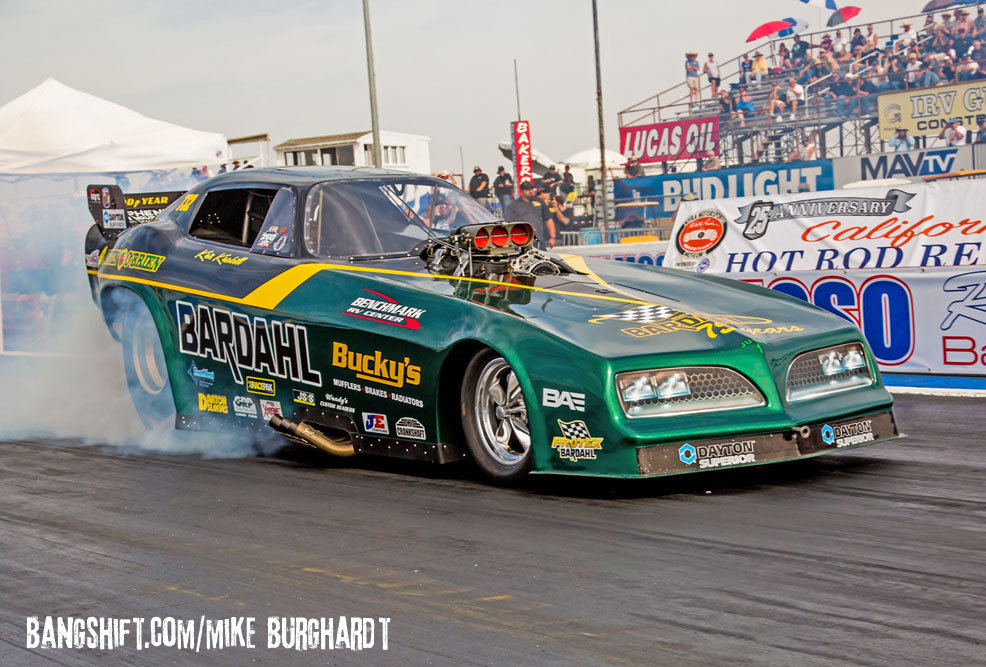 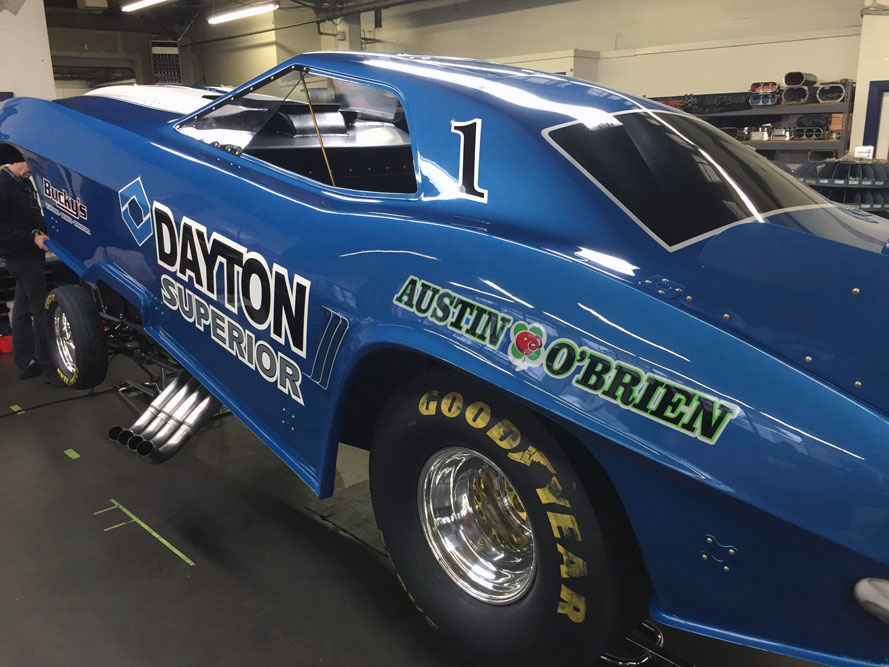 Rough Start: This 1988 Chevrolet S-10 Blazer Is A Dream V8 Swap Candidate! We Need This: Check Out This Laid-Out Ford And Matching Camper Trailer!