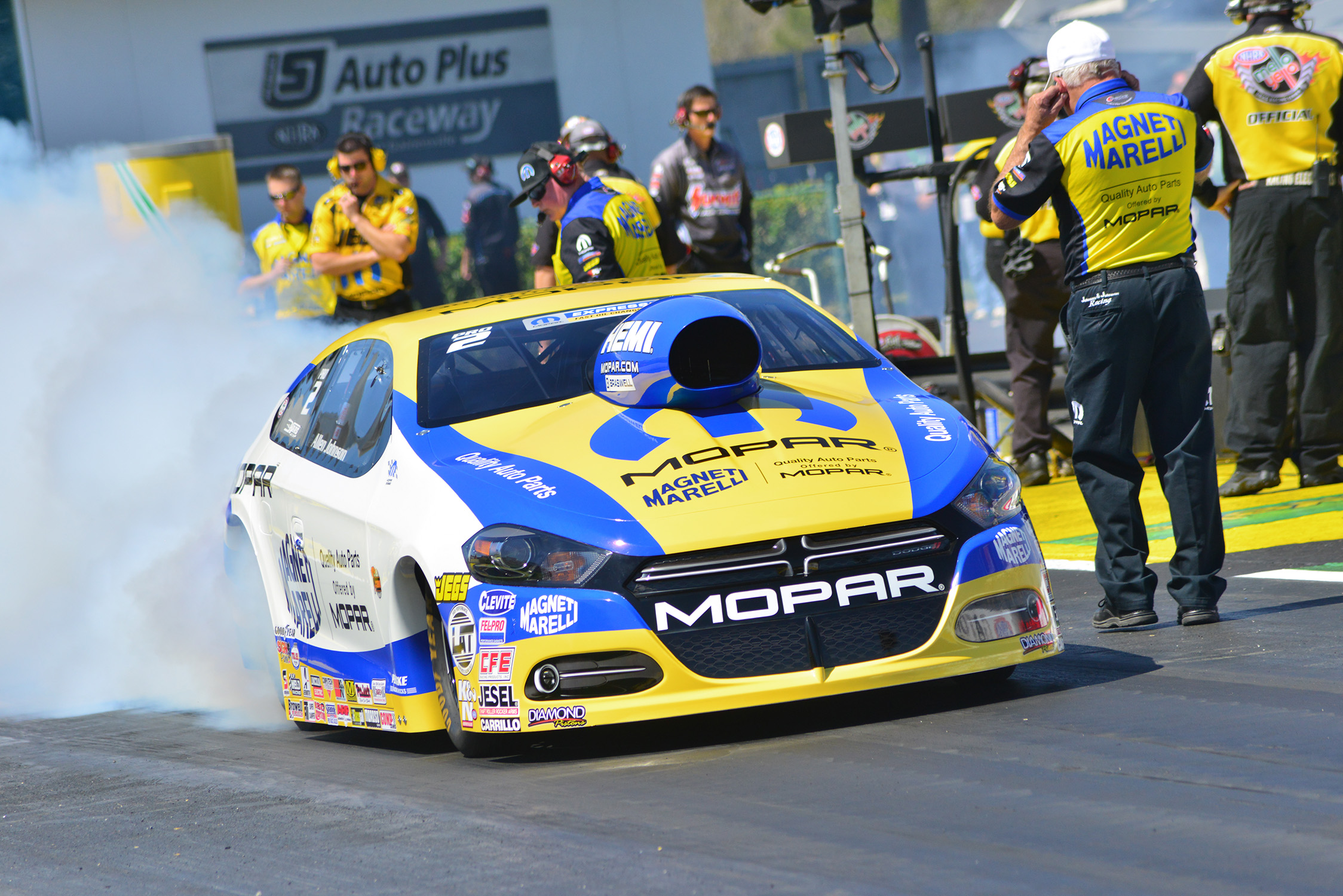 When Allen Johnson got the win light in the final round of pro stock at the NHRA Gatornationals it wasn’t just the first win for the Dodge Dart in pro stock, it was the first win for the pump supplying the big race hemi a full load of fuel as well. The Aeromotive A3000 fuel pump is one of those signature products that the company has become known for introducing. The A3000 is an upgraded and improved version of the company’s A2000 pump. The A3000 is lighter than the 2000, moves more fuel, and with a modular design is easier to mount in the unique spaces that race cars often present builders. 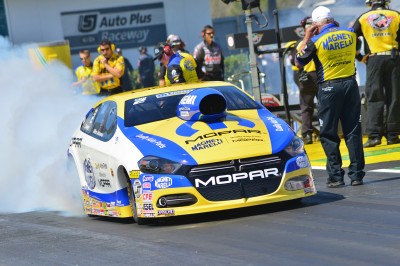 The car and the driver normally get all the glory in the winner’s circle and rightfully so, but we love it when companies that supply the winning components are able and willing to join in the victory dance. We know the Aeromotive squad was extremely happy about the SEMA award they won at the show in 2013 but this is the type of thing that they live for and there’s got to be some serious mojo flowing around that office now that an A3000 has powered a pro stocker to a historic first win.

SCROLL DOWN FOR THE FULL RELEASE FROM AEROMOTIVE AND SWEET PHOTOS OF THE A3000 PUMP!

Lenexa, KS – March 2014 – Aeromotive is proud to announce the release of the all-new A3000 Fuel Pump. This new pump is an upgrade and redesign to one of the winningest fuel pumps in drag racing, the popular A2000 Fuel Pump. The new A3000 features the same basic design and function as its predecessor but boasts less weight, more flow at pressure and never-before-seen modular features and mounting options, like a removable and indexable fuel filter and true diaphragm-controlled bypass regulator.

Aeromotive first released the newly designed pump at the 2013 SEMA Show in November of last year. In addition to the rave reviews from racers and media, the A3000 Carbureted Fuel Pump received top recognition as the runner-up for the coveted, Best Engineered New Product Award. “Anytime you are recognized for an innovative design and for one of your products, it’s a real honor,” said Jared Cox of Aeromotive, one of the leading designers of the A3000. “Especially here at SEMA amongst the greatest companies in the history of performance and racing,” Cox continued. “There are some amazing products out there this year, so to be recognized among them, is pretty special.”

To back up this award, the A3000 debuted on track at the NHRA Gatornationals March 13-16 on a handful of cars including former Pro Stock World Champion, Allen 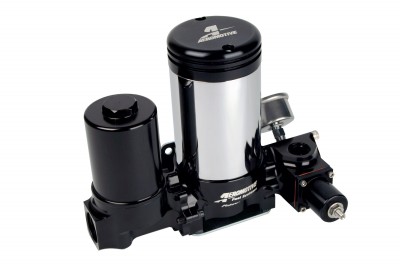 Johnson’s new Pro Stock Mopar Dart. On the A3000s maiden voyage Johnson took the win. While this marks the first win for the A3000, Aeromotive has absolutely dominated NHRA Pro Stock in recent years, fueling past champions, Jeg Coughlin Jr., Allen Johnson, Mike Edwards and many others along the way.

The A3000 Fuel Pump provides more mounting provisions, enhanced performance and better pressure control than any fuel pump in its class. This crafty Modular design affords the racer a variety of options for mounting and pressure control. When mated with the P/N 11218 100 Micron Filter and / or the P/N 11217 Pressure Regulator, (both parts sold separately) you have the ability to independently index those components for a custom installation in your chassis. If you already have a compatible Pre-Filter or don’t want to utilize a return on the pump, the pump can operate as a “stand alone” featuring a -12 ORB inlet port and -10 ORB outlet port.

For more information on the A3000 Fuel Pump or Aeromotive and their extensive line of fuel delivery components and the advantages they can provide, go to www.aeromotiveinc.com or to speak with one of the highly qualified technicians, call (913) 647-7300. 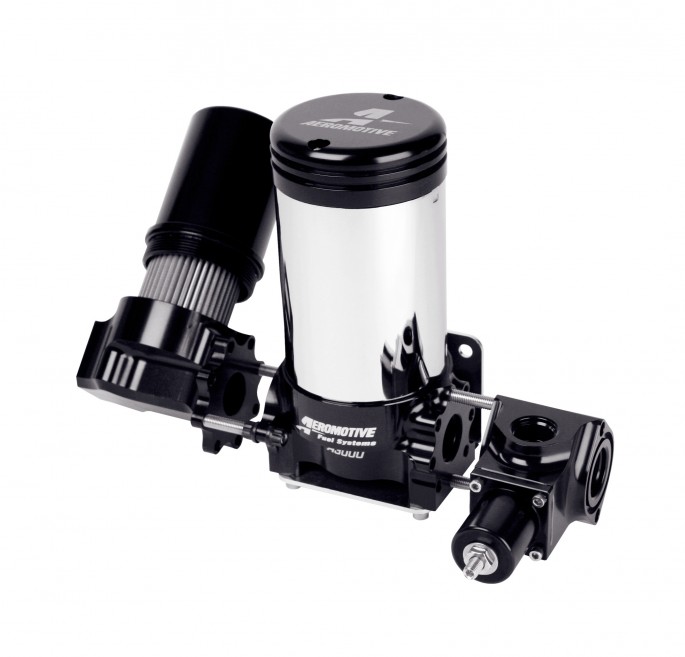 Project Buford T Justice Update: Where The Heck It's Been And Where The Hell It is Going - March Meet Highlight Reel: "Bad" Brad Klaassen's Favorite Photos Of People, The Pits, And Racecars!