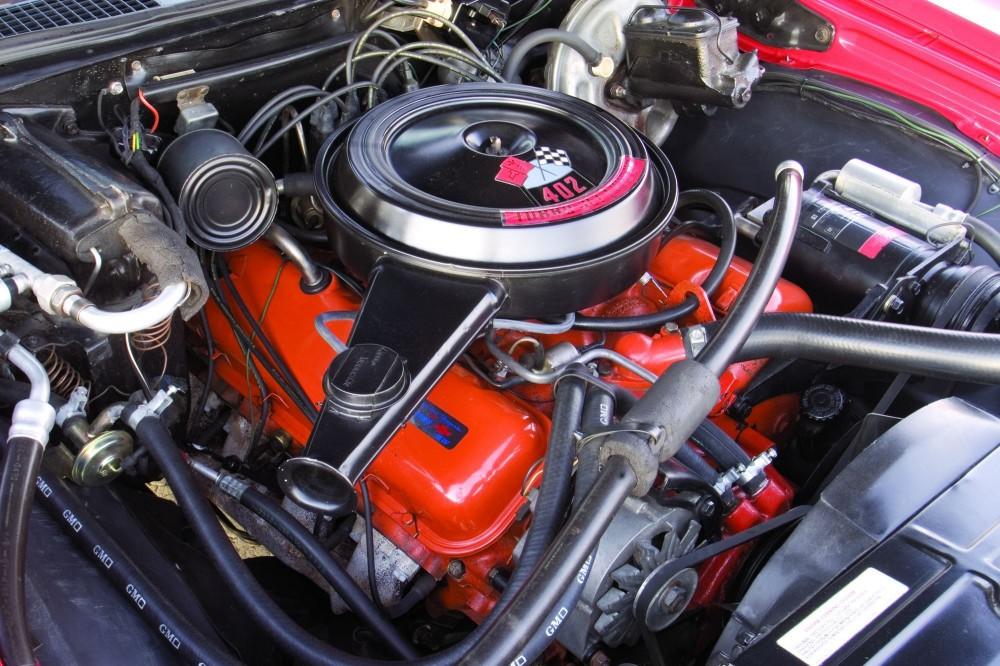 There’s not a lot of mystery about what the 402ci big block actually was, right? You are basically looking at a 396 that was bored .030 to get the extra six cubic inches. Mechanically, the pair are identical. One of the funny things though it was naming of the engine. When the 396 was slightly expanded in 1970, GM had loads of trouble figuring out exactly what they were going to call this thing.

In smaller cars where muscle car fans had grown to love the 396 they kept calling it exactly that. In trucks the actually called it a 402, and in the large cars of the time they called it the Turbo-Jet 400. The engine codes changed slightly with the addition of the LS-3 designation that denoted a version that produced about 330 in 1970 then 300 in 1971 and then 240-250 in 1972.

After 1972 the 402 was discontinued and anyone needing a big block just opted for the 454.

What Does It Take To Rebuild The Infamous Cannonball Run Ambulance? Here's The Story From The Man Who Did! eBay: This 1967 Buick Sport Wagon Is All Original and Ready To Be Cruised With The Family