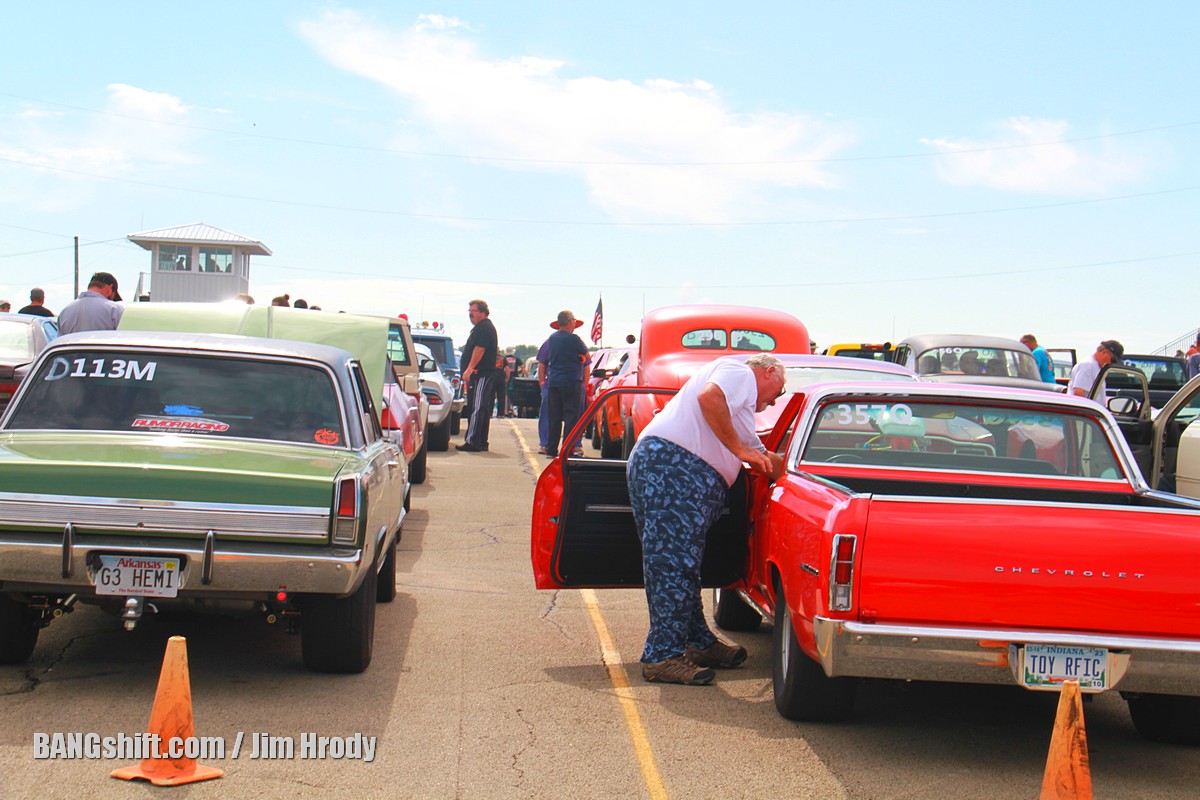 When Jim Hrody said he had some photos from Byron Dragway during Drag Week, I was excited. And then he sent them to us and I totally forgot about them! Yep, my bad all the way, but Jim reminded me that they were in the folder waiting and so here they are! The Drag and Drive event that started it all is still one badass event and thanks to Jim we’ve got some cool photos to share.

The great thing is that there are a ton of photos from both the pit areas and the race track. While the on track action is always great, one thing that makes a Drag and Drive event something special is the fact that each competitor has to haul all their own stuff and that means pit areas full of parts, pieces, luggage, and more. It’s fun to see and to watch the thrashing.

(Words and Photos by Jim Hrody) The Playground of Power, as Byron Dragway is otherwise known, was the mid-week venue for Hot Rod Drag Week 2022. Following up after being a 2021 stopping point for Drag Week, Byron is a place where the staff is helpful and the crowd is usually a friendly bunch.

The scenic roads leading into and out of the facility pass through numerous small towns offering plenty of fuel stops & photo ops and are seemingly made for Drag Week or Power Tour type events. We all know the concept of Drag Week, so here are a “few” pictures representing a cross-section of the vehicles, including some you’d never expect to see at a drag strip.

CLICK HERE IF YOU MISSED ANY OF OUR PREVIOUS GALLERIES

One thought on “Bonus Drag Week Photos From Byron Dragway!”