Pontiac In 1971: This Compilation Of Pontiac Promotional Videos From The 1971 Model Year Is Awesome 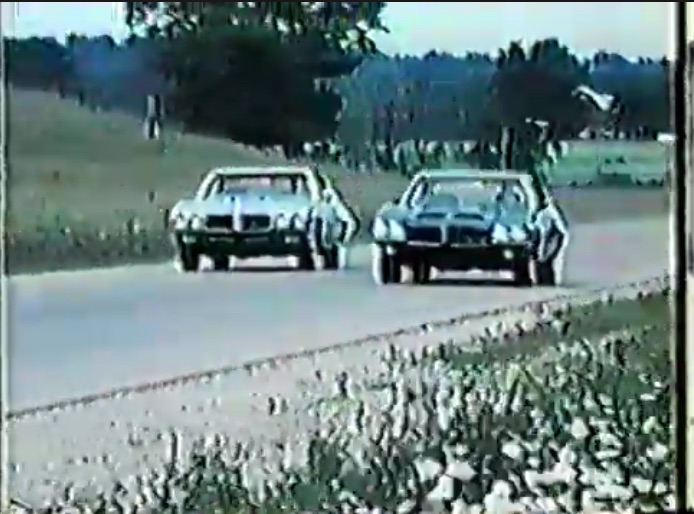 We have showed a ton of cool manufacturer promotional films over the years. We have also told you about the training films that the companies would make and still make to train their sales people but this is the first time we have seen an entire model year’s worth of films compiled to give the whole picture of what a company was trying to do with their model to model sales strategy. In this case we are looking at Pontiac 1971 and we see not only the “normal” passenger cars but we also see the muscle cars and a drag race between two of the company executives in GTOs!

Selling performance was taking a different tone in 1971 and it seems like it was more “responsible performance” that the company was looking at. As you’ll hear the chief engineer talk about a couple of times, the “performance” matches the 1970 model year cars but they pollute less. There is a very passing mention of the Super Duty engine in their conversation as well.

From the “new” Ventura to the Bonneville, the Grand Ville, Firebird, and more you are going to take a trip through the model year line up, listen to customer interviews, and see exactly what Poncho was trying to do in 1971. This is pretty awesome.

Press play below to see this killer collection of 1971 Pontiac videos – cool stuff!

One thought on “Pontiac In 1971: This Compilation Of Pontiac Promotional Videos From The 1971 Model Year Is Awesome”