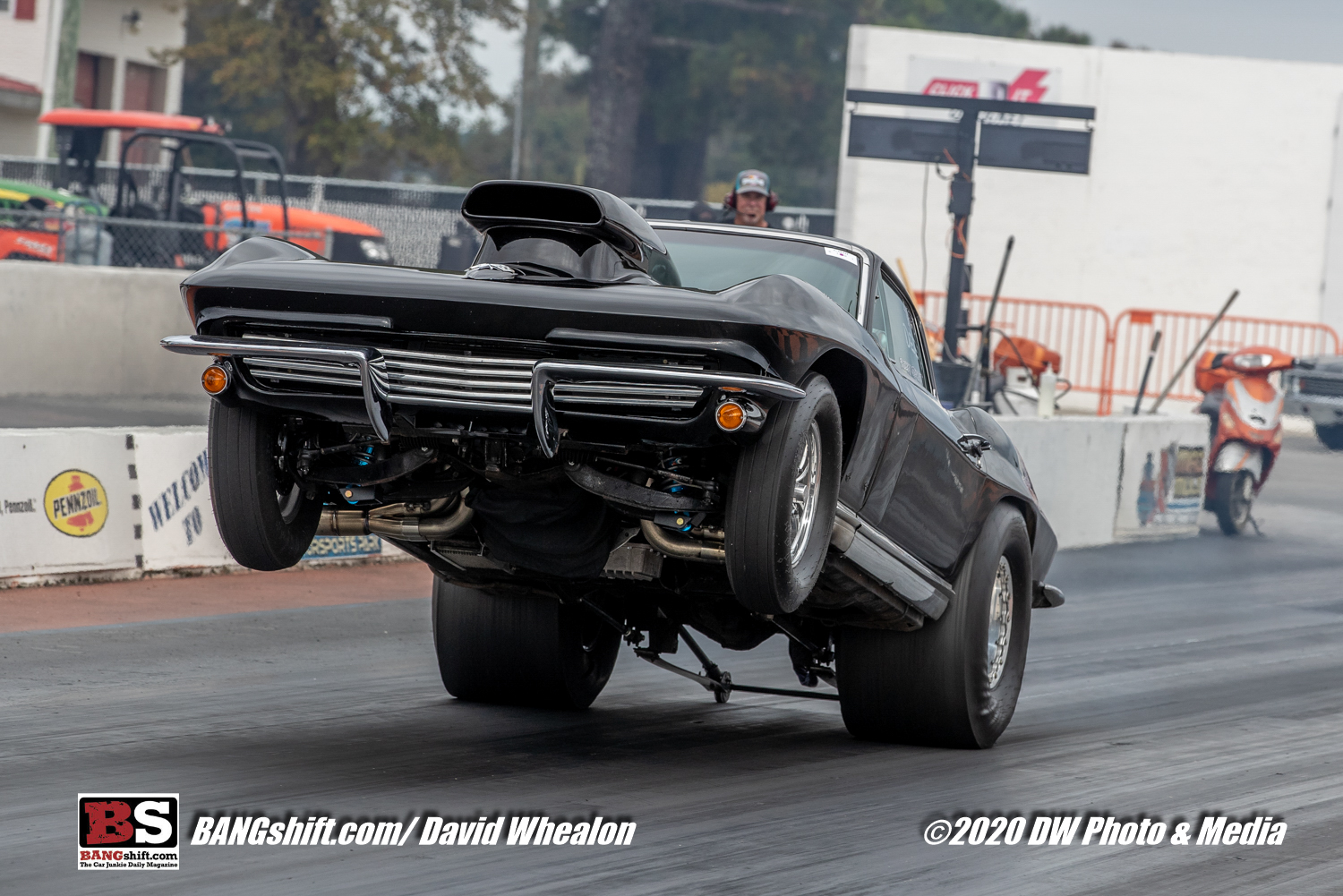 We thank him sincerely for the photos and for the window it provided to so many people who could not get to their local tracks or on those racing trips that they wanted to take for so many reasons. These are awesome photos!

Hit the images below to expand them and then scroll on to see them all – great stuff!

Hope Springs Eternal: A Look Inside The Revitalizing Chrysler Of 1992! BangShift Tune-Up: "Are You Dead Yet?" by Children of Bodom (Live in 2006)