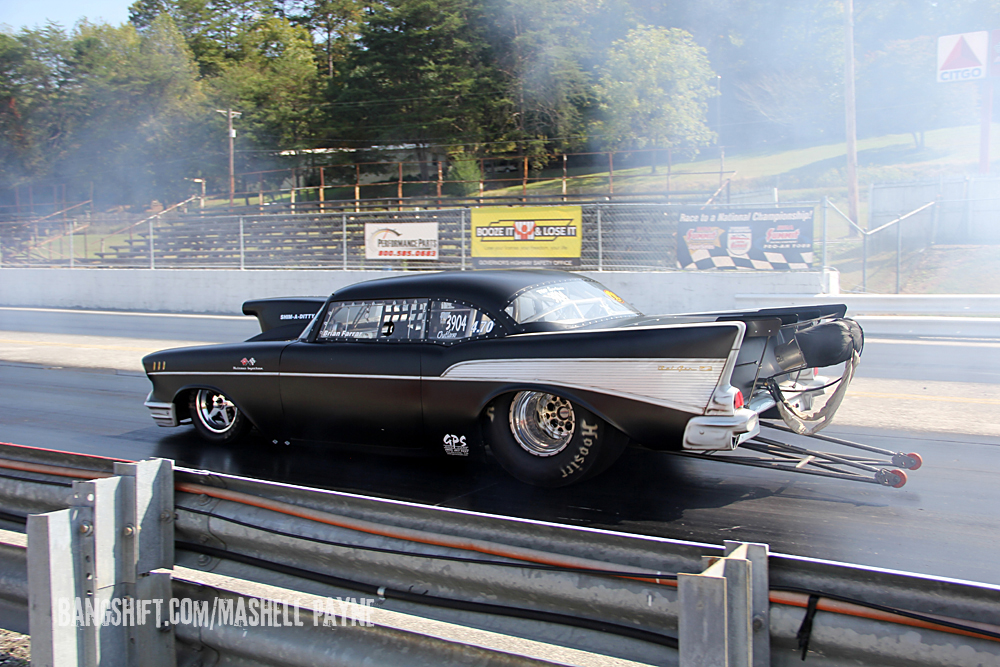 It’s not unusual for us to get photos from all over the world on any particular weekend. After all, we have the greatest group of contributors ever. What is unusual is to have two contributors at the same event at the same time. The unusual happened at the 2013 Drag Bash at Knoxville Dragway this year because we had both Mashell Payne and Alana Garner on site shooting photos like mad. That’s extra cool because it means you get even more cool photos and from two different folks.

The Drag Bash is an event put on by the Abbott family and is located at Knoxville Dragstrip, and this year featured two incredibly ’57 Chevrolets as the headliners. The Shim-a-diddy ’57 Chevrolet, and the Sellers Motorsports Soff Seal ’57 Chevrolet. The same car that was the World’s Quickest and Fastest back in the ’90s. We dig them both, as well as some of the other cool wheelstanding machines on site. Take a look at the gallery using the link below so you can check out all the Drag Bash 2013 action. 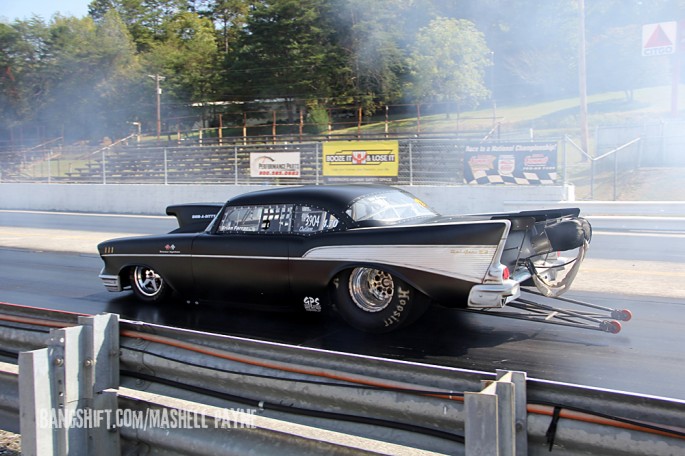