RacingJunk: This Dual Quad Intake And Carb Setup For A 1967 428 Shelby Mustang Has Never Been Out Of The Box!

Jun 12, 2019Brian Lohnes1320 Online Find, BangShift 1320, Racing Junk FindComments Off on RacingJunk: This Dual Quad Intake And Carb Setup For A 1967 428 Shelby Mustang Has Never Been Out Of The Box! 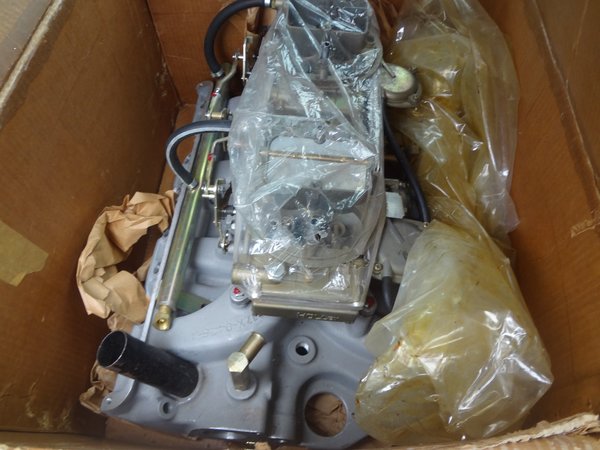 There are not many cars cooler in our book than the late 1960s Shelby GT500 Mustangs. Those things are big block equipped, hot rodded, and they had big swinging’ status on the streets back in the day. Additionally they were pretty bucks up cars for the time and few were made in their best era from about 1967-1970. That’s where this box and the parts inside it come in.

You are looking at the intake manifold and carb setup that appeared on top of the 428 engine powering that monster GT500 back in the day. The major difference between this one and the rest of them is that this one was assembled and boxed up as a parts project and it was never installed onto a car. Hell, it has never been out of the box! We’re guessing this was sent to a deal to be sold as over the counter performance parts or perhaps it was sent as some sort of weird warranty claim and it never got installed. It is still in the correct Ford box with the Ford shipping label on it.

How does this happen?!

We have to guess that there are less than 20 of these, probably less than 10 in the world sitting in their boxes as they did brandy new. The asking price here is $9,000 and if you are missing the last legit piece to make your 1967 GT500 restoration complete, here you go. If you are rich guy with $9,000 to spend on an intake and carbs for fun we both pity and envy you.

The fact that stuff like this continues to bubble up for sale and will for years just blows our minds!

RacingJunk: All original, never out of the box Shelby 428 dual quad intake! 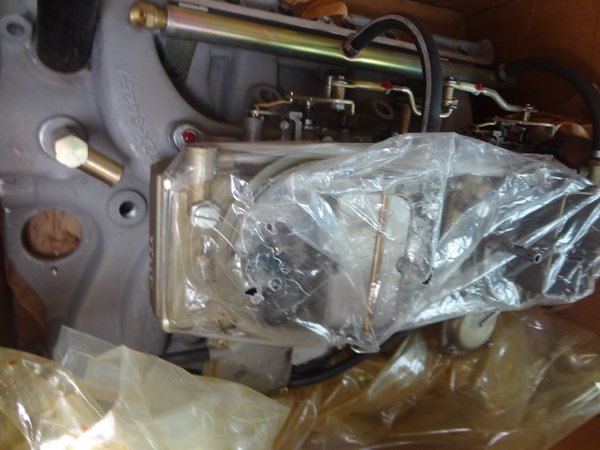 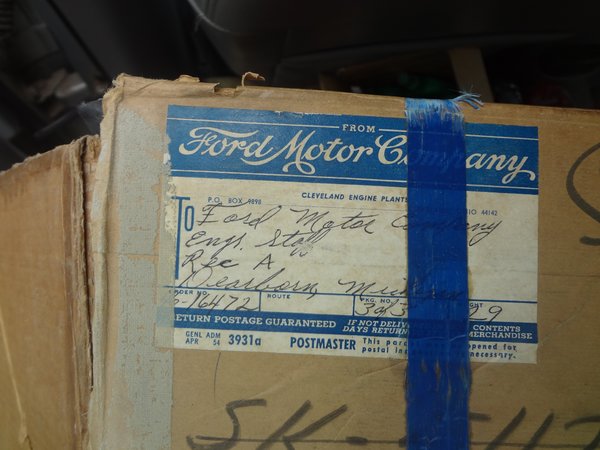