Engine Tech Video: Why A Simple Rocker Arm Swap Is Potentially The Best Thing You Can Do To Your LS Engine

Apr 22, 2018Brian Lohnes1320 Engine Tech, 1320 Tech Story, BangShift 1320Comments Off on Engine Tech Video: Why A Simple Rocker Arm Swap Is Potentially The Best Thing You Can Do To Your LS Engine 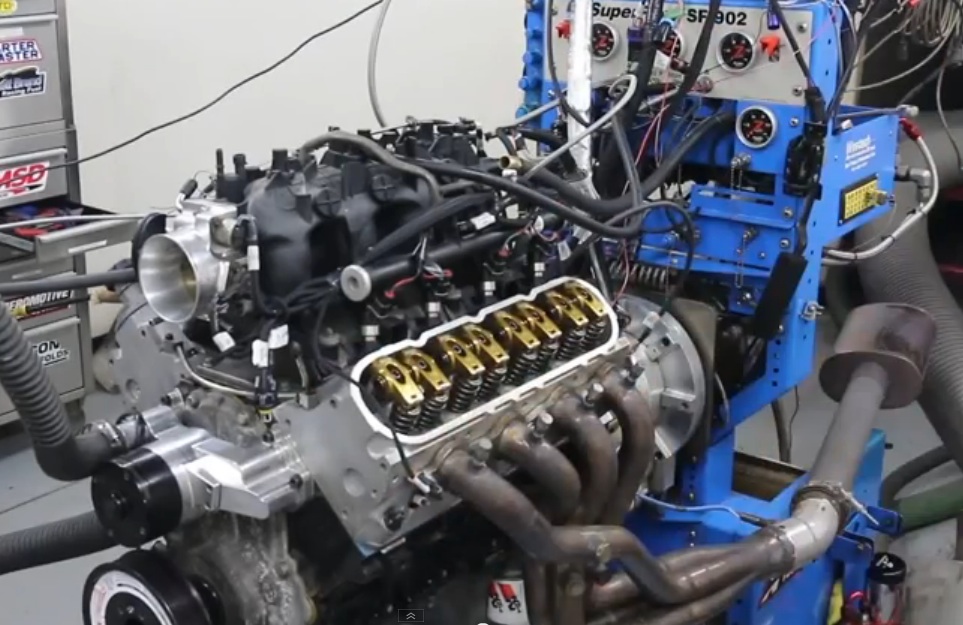 It is easy to put the cart before the horse when you start putting a high performance engine together over the span of time. Maybe you go with an intake that isn’t that great with the cam you are running or you plop on a set of heads that looked great on paper but just don’t seem to be performing up to the level you hoped. In this latest installment of the Back to Basics video series created by COMP Cams, we visit with Richard Holderner at Westech and he talks us through the hows and whys of an LS rocker arm swap. He also makes dyno pulls and demonstrates the crazy benefit of the rocker arm swap…when done with a valve spring stop at the same time.

It is super revealing when the two dyno curves are shown because we see that the 1.72 ratio rockers made more power than the stockers but all of that power was for a short period of time and then valve float set in and the engine was not doing anything. Adding the new COMP springs raised the peak power through the curve and it extended the curve all the way out to 7,000 RPM. At that point the engine was not making peak power but it s was still making a bunch more than stock.

These COMP “Back to Basics” videos are really neat because they are providing a great education to people who are interested in LS engines but have not made the plunge for whatever reason. As you’ll see and as we continue to say, they are easy to work on and hyper responsive to bolt ons like this. Press play below and check out the information learned in these tests!