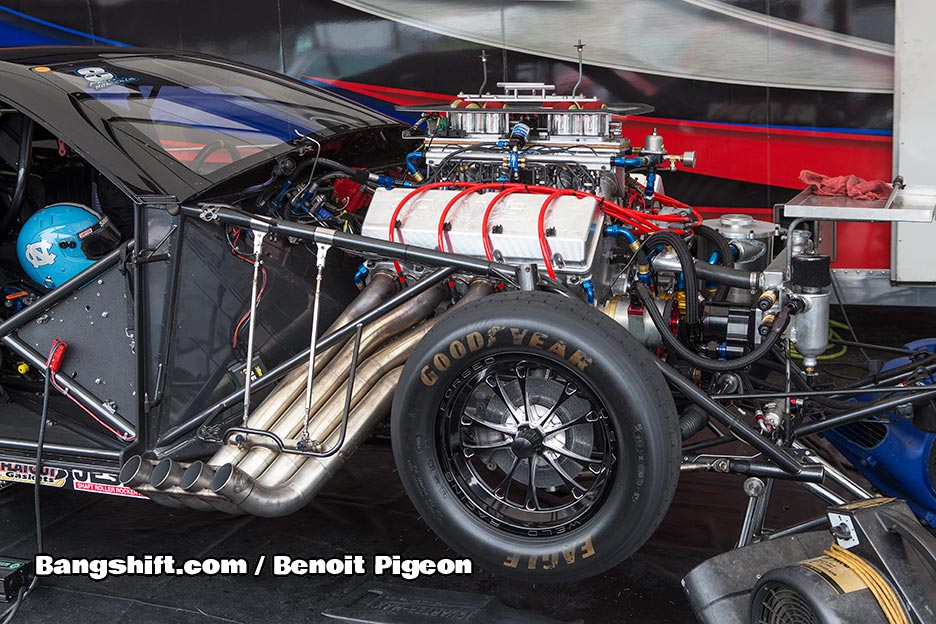 (Photos by Benoit Pigeon) – We’re back with the second round of photos from Benoit Pigeon from the Extreme Outlaw Pro Mod series race which was held at the legendary Piedmont Dragway over the July 4th weekend. This was eighth mile pro mod racing at its finest with nitrous cars all but dominating the competition on a hot track during competition. This series has been one of the success stories in the class over the last few years and it draws a great crop of racers to several fast tracks in the eastern part of the country.

There are so many series that have come and gone in this realm of racing over the years and the fact that this series has a dedicated lot of competitors who come out and put on great shows all summer long is pretty neat. Benoit makes himself a regular at their events and for good reason. With stout sub-4 second elapsed times, header flames from the nitrous cars, and thundering blown machines, there’s no better way to kill a weekend than that!

ACED: AutoCross Every Day! Ryan Buck's Chevy II Nova This Cross Between A 1947 Lusse Auto Skooter Bumper Car And An ATV Is Really Cool -- Can You Use It?