Fighting Adversity With A Flying Potato: Zack Wright’s Chase For The Eights In His Taurus SHO 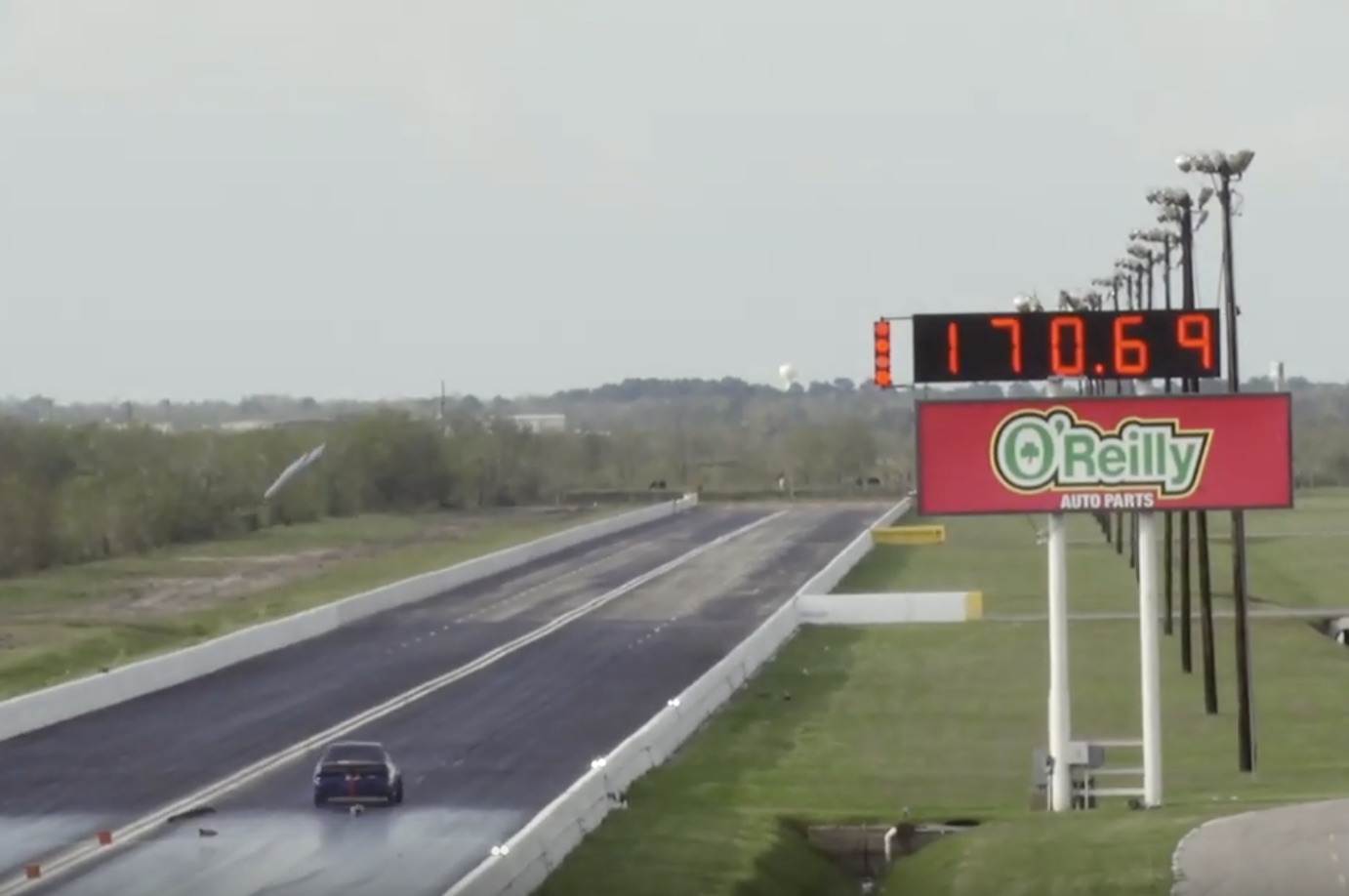 Adversity is the trial by fire that will test you to your core. Either you push past whatever is working against you and become greater than you were before, or you back down, slink away and admit that you are comfortable with where you are at in life. The only way you will ever grow is through constant challenge. Ask Zack Wright about constant challenge…racing a Ford Taurus SHO in and of itself is a challenge. It’s a front-driver that actually brings enough power to break things normally. But Wright’s Taurus is so far from normal that it isn’t even funny anymore. Six years ago, this Taurus was a street hustler, kicking in the teeth of many an unsuspecting victim on backroads and lost highways. Now, it’s a legitimate bit of violence, a through-and-through race car that has been leaving heads at tracks cocked like the confused RCA puppy dog.

Drive shafts, transmissions, engines, weight, aerodynamics…name it, he’s had to work a fix on it somehow. He’s gotten the power down, he can make the Taurus move out, but the stars have to align for any racer when they are aiming towards a goal. Even as recently as last November, the Blue Turd was deeply rooted in the nine second zone. For this year, Wright wanted to get the Taurus it’s first eight-second pass. Here’s his trial, his tribulation, and his jubilation at making the number, after a weekend that was kicking him in the yam bag ever chance it got, after working on just about every part of the car.

You want the glory? Understand that you will have to endure the pain first

This Square Body Crew Cab Dually Is Stretched Perfection! Could Be Your Family Friendly Coronavirus Bug Out Tow Rig FREE!!! Sweet16 Radial VS The World Drag Racing For Big Cash! Watch This Pay Per View Broadcast From Sweet16 1.0 Now.

5 thoughts on “Fighting Adversity With A Flying Potato: Zack Wright’s Chase For The Eights In His Taurus SHO”