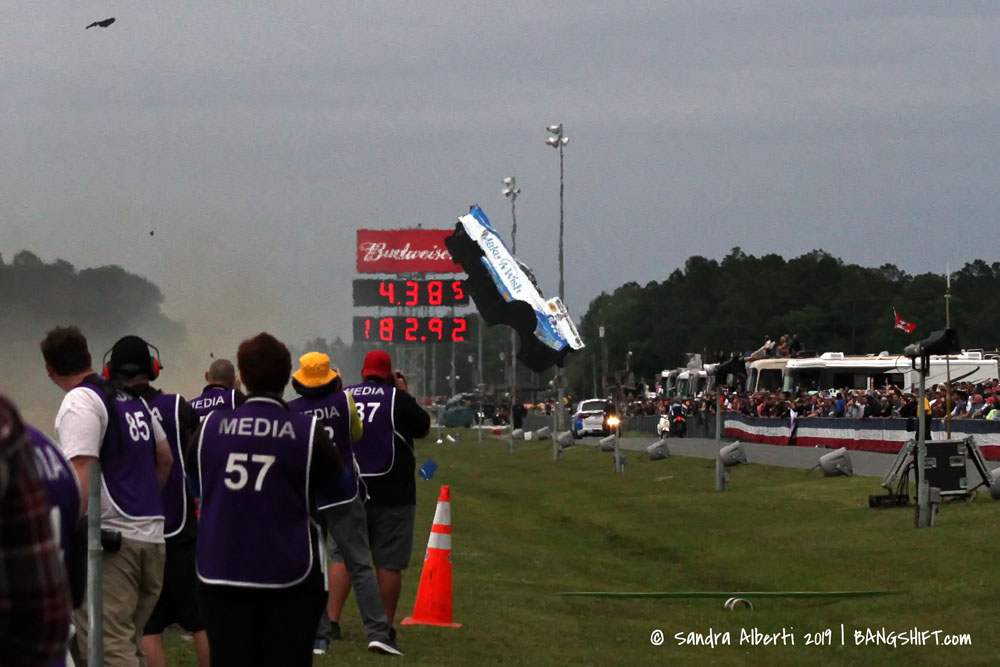 The landmark 2019 50th Amalie Oil NHRA Gatornationals provided a wealth of great photography from the event, this a the final photo gallery with some cool shots from BANGShift.com contributor Sandra Alberti, who’ll be shooting a handful of NHRA Mello Mello events this season. 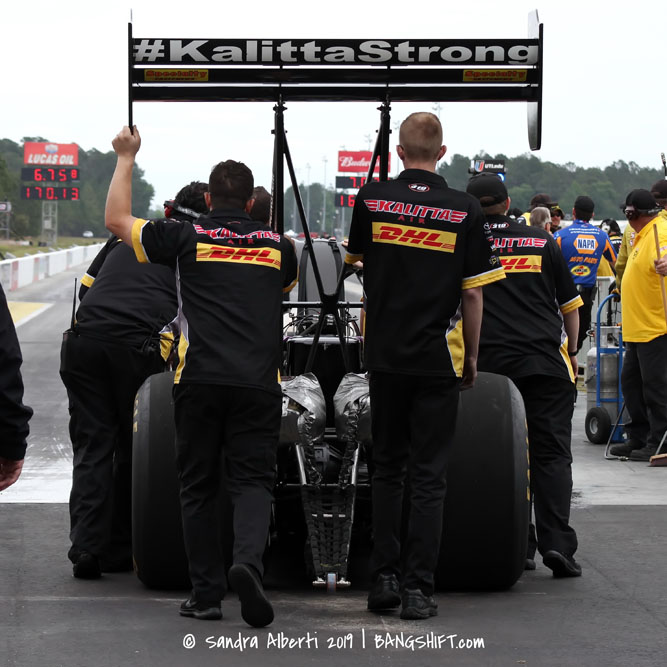 Crampton locked in his first victory since this event last year on a holeshot win against Clay Millican with his pass of 3.769-seconds at 329.89 mph in his DHL / Kalitta Air dragster. He had not won a round this season, prior to securing his ninth career win. 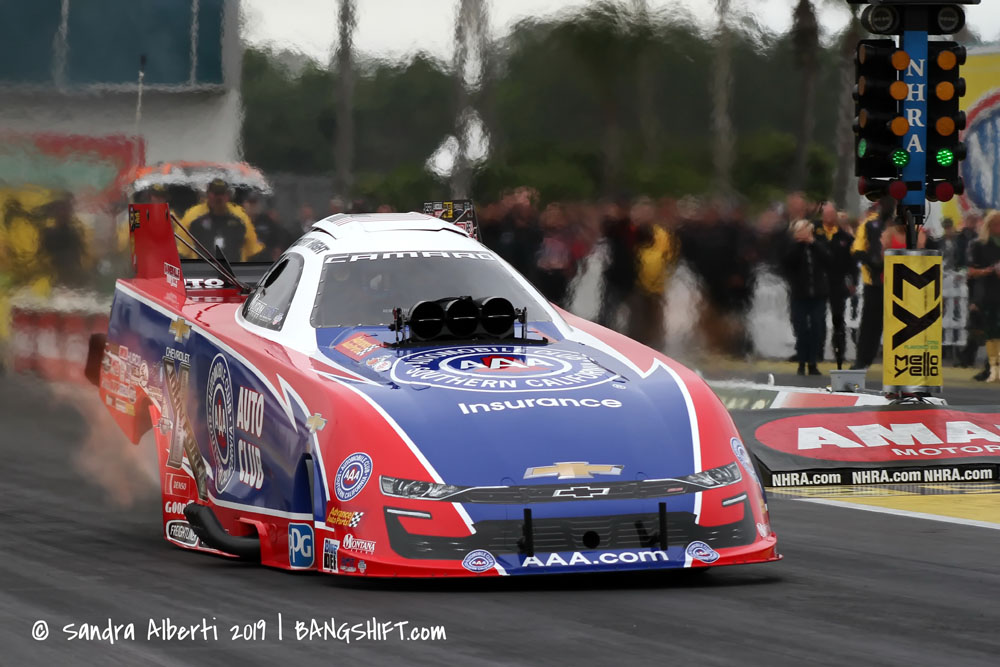 Hight claimed the Funny Car title with his run of 3.867 at 331.61 in his Auto Club of Southern California Chevrolet Camaro SS to defeat Tim Wilkerson in the finals. After earning his third No. 1 qualifier of the season on Saturday, Hight secured his second Wally of the season and 47th of his career.

In Pro Stock, 2017 world champion Butner powered his Jim Butner’s Auto Chevrolet Camaro to victory with a run of 6.505 at 212.29 over Alex Laughlin. Butner was the runner-up at this facility last year and clinched his second win of the season. 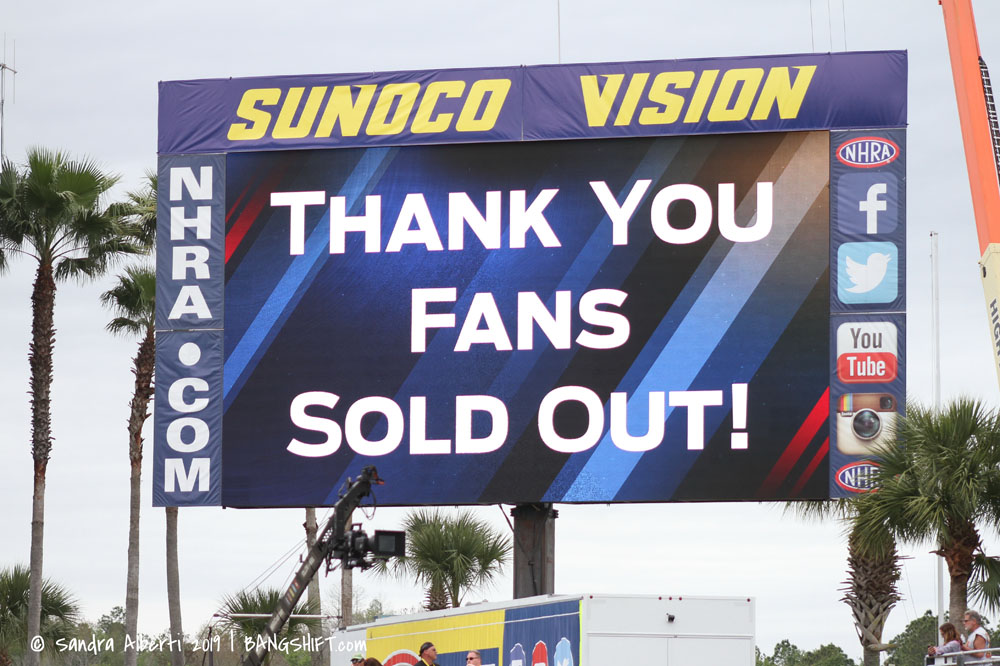 NHRA and Gainesville Raceway officials announced a sellout crowd for Saturday of the 50th annual Amalie Motor Oil NHRA Gatornationals in Gainesville, Fla.
“We are thrilled for a phenomenal turnout at this iconic event,” said National Hot Rod Association President Glen Cromwell. “We appreciate all of our fans who came out to join us and enjoy this amazing show.”   This is the first sold-out crowd on the 2019 NHRA Mello Yello Drag Racing Series schedule.
The 2019 NHRA Mello Yello Drag Racing Series season continues with the DENSO Spark Plugs NHRA Four-Wide Nationals at The Strip at Las Vegas Motor Speedway April 5-7 in Las Vegas.

Click on the images below to expand them, then scroll on to see all the Fuel Cars at the Gators –

Scrapple, Your Guide To The "meh"-Worthy News! This Week: Charging Taxicabs With Magic Panels Chrysler Spring Festival of LX With Modern Mopar Muscle And Shine!