Awesomely Weird Video: Watch This Swedish TV Coverage Of Funny Car At The 1980 Cajun Nationals With Jon Lundberg On The English Speaking Call! 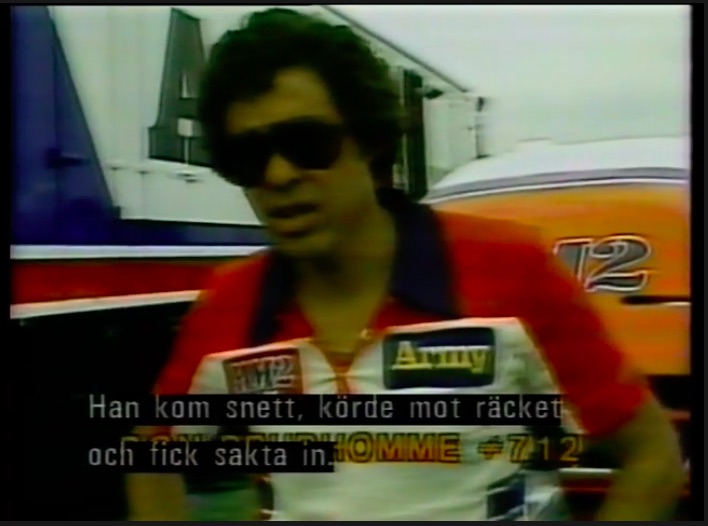 We know that Swedes love their hot rods, love their racing, and certainly love anything that goes fast. This isn’t anything new, for sure. In fact we have this 40 year old footage from the 1980 NHRA Cajun Nationals to prove it. In one of the most awesome and frankly strange drag racing films we have ever found, you are going to watch coverage of the funny car category as it was shown on Swedish television with the twist being that Jon Lundberg is the guy calling the action!

Aside from the fact that this is a Swedish television broadcast we’re intrigued by a few things. This does not appear to have been made with Diamond P footage. In fact, I went back into the NHRA archive to compare and it’s totally NOT Diamond P footage because the interviews and angles used to shoot the race are different. That means this was either a contracted American crew hired by the Swedes to shoot it or they sent their own people over. A potential third option is that a crew went and shot it, packaged the shows from each category, had Lundberg voice them over and then sold the shows to whoever wanted them.

It’s really fun to see alternative coverage like this and even cooler to hear Lundberg’s voice on it making the call!