Gallery: The 2013 NHRA New England Nationals – One Last Blast Of Photos From The Track, Pits, and Roof! 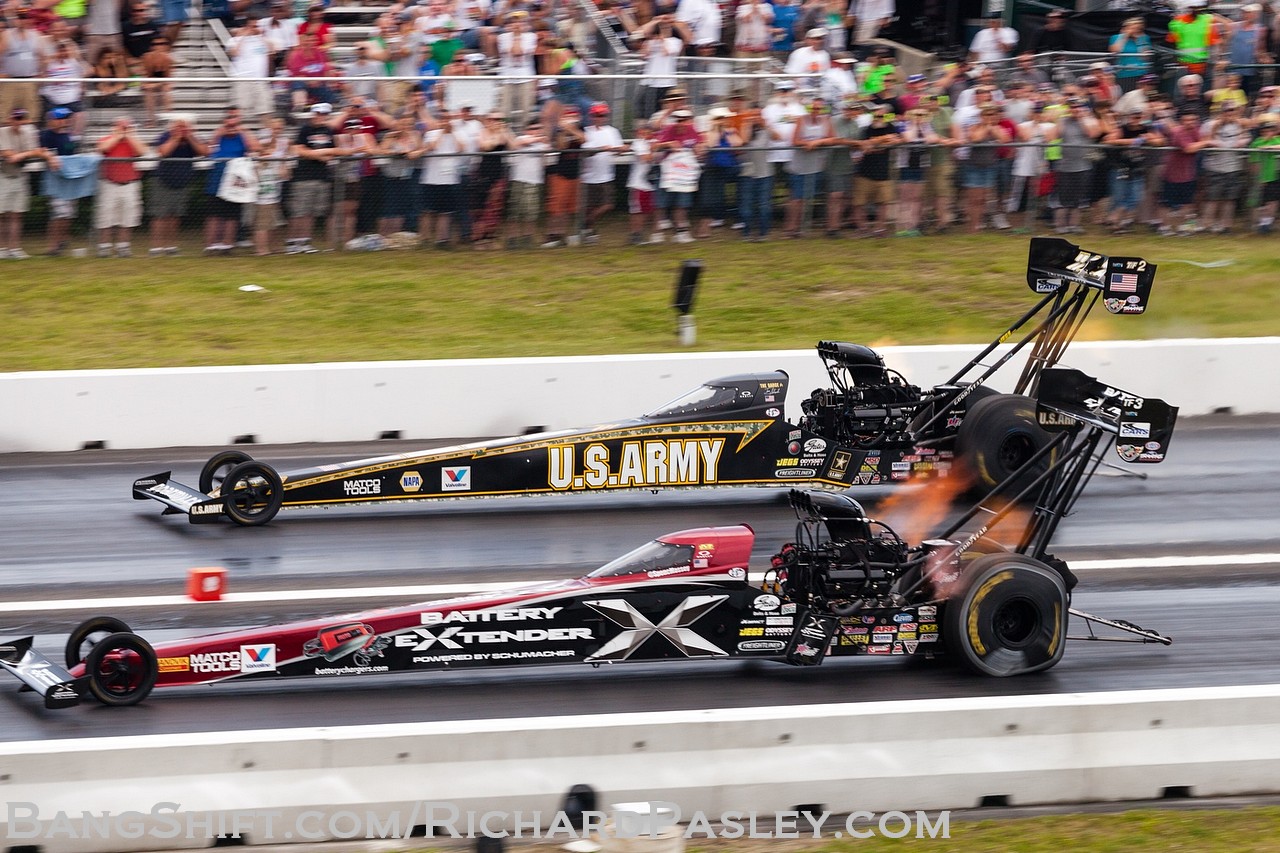 (Photos by RichardPasley.com) – We have to thank Richard Pasley of Richard Pasley Photography for sending us some fantastic photos from the 2013 Uni-Select Auto Parts NHRA New England Nationals that were held at New England Dragway in Epping, New Hampshire this passed weekend. Richard filed one last blast of great images showing the racing on the track, some of the historic cars and people that were part of the event (Jimmy King and others), and some absolutely awesome shots from the pits depicting just how full New England Dragway was.

There have been few races of any sort in the last couple of years at any track in America that nearly forced officials to close the gates due to the facility being full to capacity, but New England Dragway faced nearly that situation on Saturday at the race but luckily, the throngs abated before the human “rev limiter” was clipped and the gates had to be closed. There’s something really energetic and cool about a full track and that energy was transferred to the racers who put on one hell of a show during the elimination rounds on Sunday.

This final gallery from Epping does a wonderful job summing up how all elements of this event came together as a massive, and we mean massive success for both the NHRA and New England Dragway. We’re already looking forward to next year’s event and all of the improvements that will come along with it…like maybe the new timing tower the track plans on building and showed a rendering of. 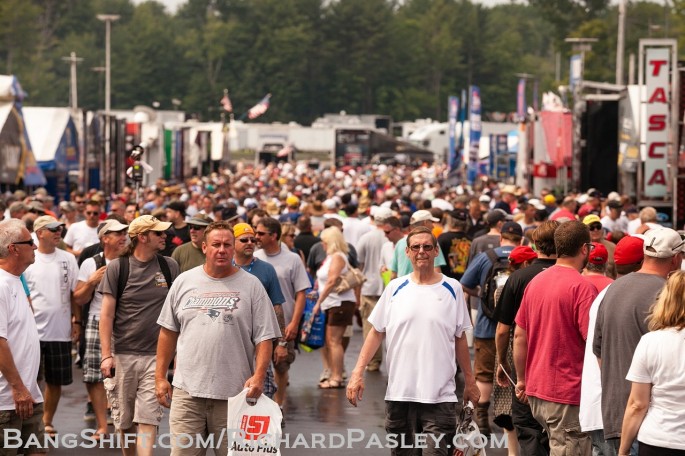 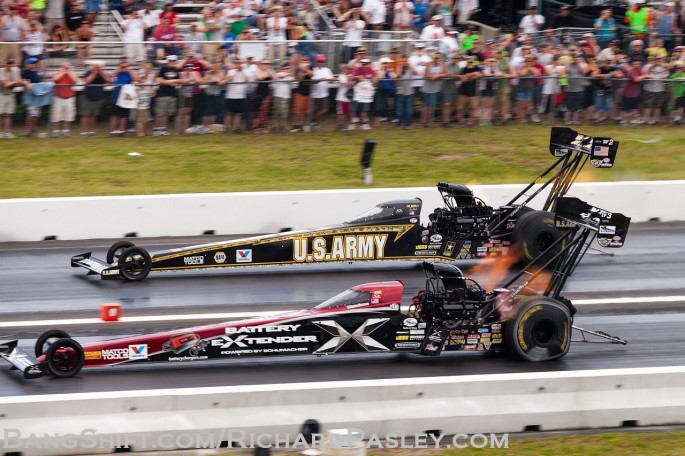 Hotchkis ALL GM Car Show And Open House This Saturday! BangShift Will Be There! BangShift Daily Tune Up: "Dirt Track Date" Southern Culture On The Skids