Here Are All Our Photos From The Nitro Revival At Irwindale! If You Missed Any Of Them, Check Them Out Here! 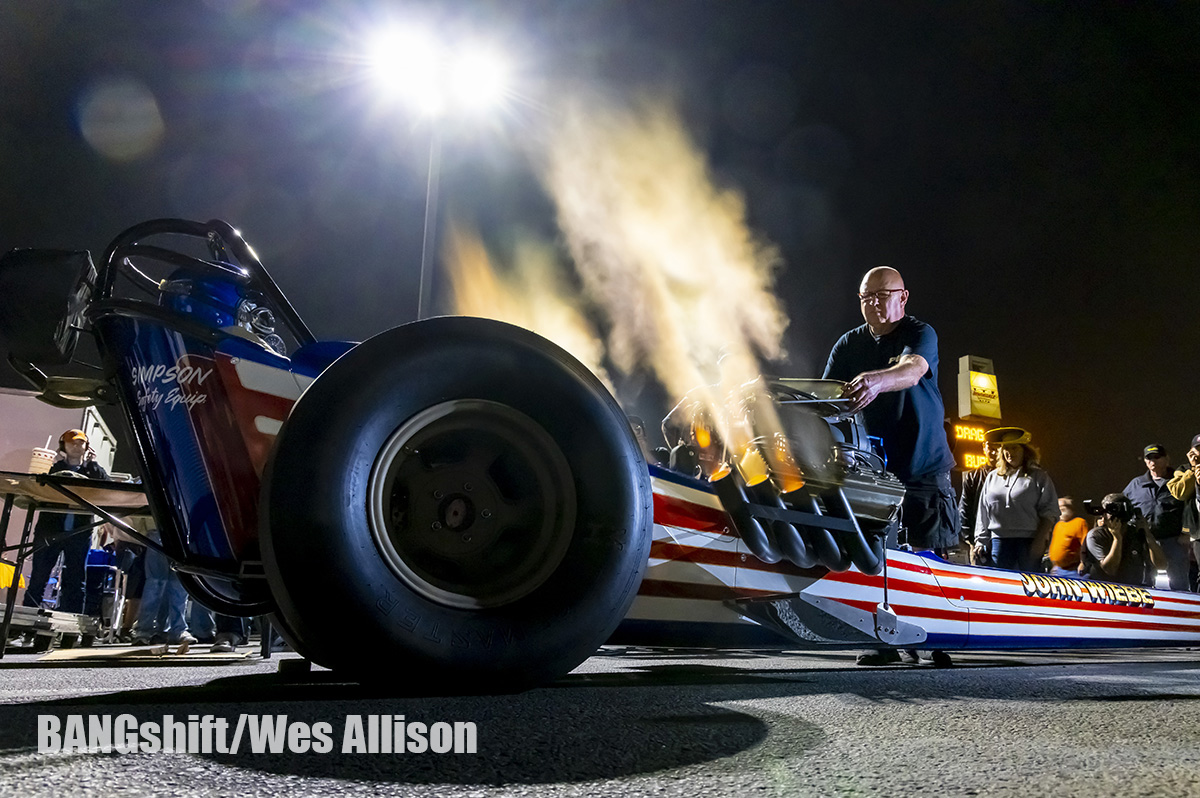 If you missed any of the nitro burning, cackling, tire smoking, or car show photos from the Nitro Revival at Irwindale, then here is how to find them all. Use the link below and you can check them all out. 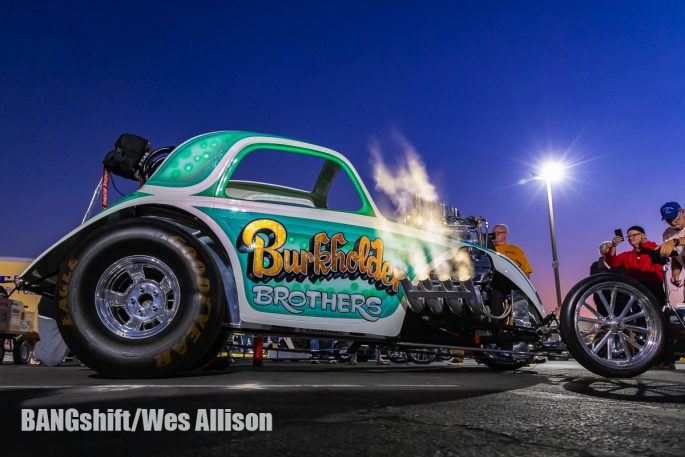 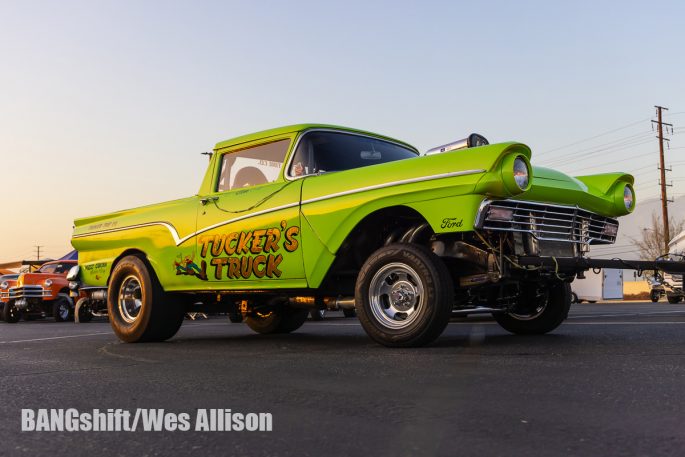 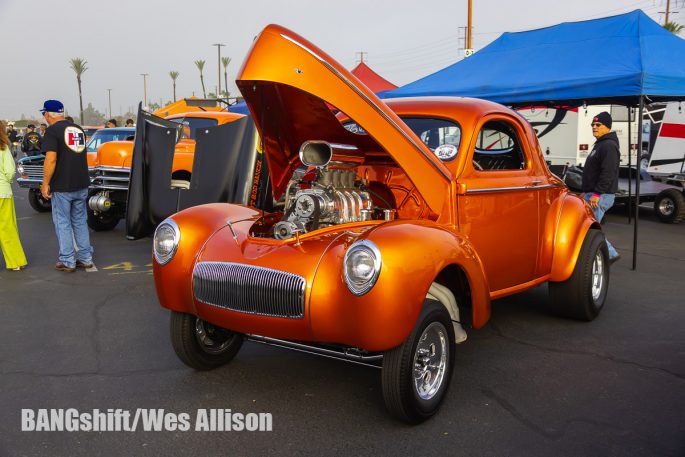 Here's All Our SEMA Show Coverage All In One Place! If You Missed Any Of It, Find It All Right Here. 1933 Ford Project: Iron Trap Garage Is Starting Their Wildest Project Yet! This 3-Window Coupe Is Going To Be Rad.