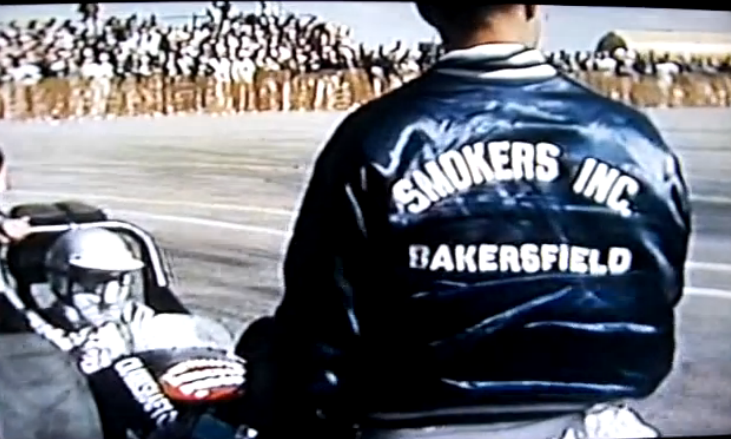 Well today’s the day that the BangShift March Meet live stream kicks off! You are here early before racing has started or maybe you are just poking around BangShift for the first time this week after hearing about our live stream of the race. Either way, we try to fill this place up every day with cool stuff for you to read and watch. Since it is March Meet weekend we’re going heavy on the drag history from that most famed of strips, Famoso.

One of the most famous March Meet wins of all time was when the legendary Surfers team of Skinner, Jobe, and Sorokin took all the marbles at the 1966 event. Out thinking and out engineering their competition, the low buck, low drama, low threat level looking team waded through a field that reads like a talisman from drag racing heaven to take the victory at an event that was HUGE in 1966 not as some sort of nostalgia race but as a premier drag racing event in the world. It was one of THE places you needed to win to be considered a premier player in the game.

While lots of stuff has changed over the years, Famoso Raceway remains in the top two or three coolest drag strips in the world and the March Meet holds onto the spot as one of the sport’s most enduring and traditionally awesome event.

Check out the video and make plans to park yourself on BangShift.com this weekend to follow all the action at The Patch!