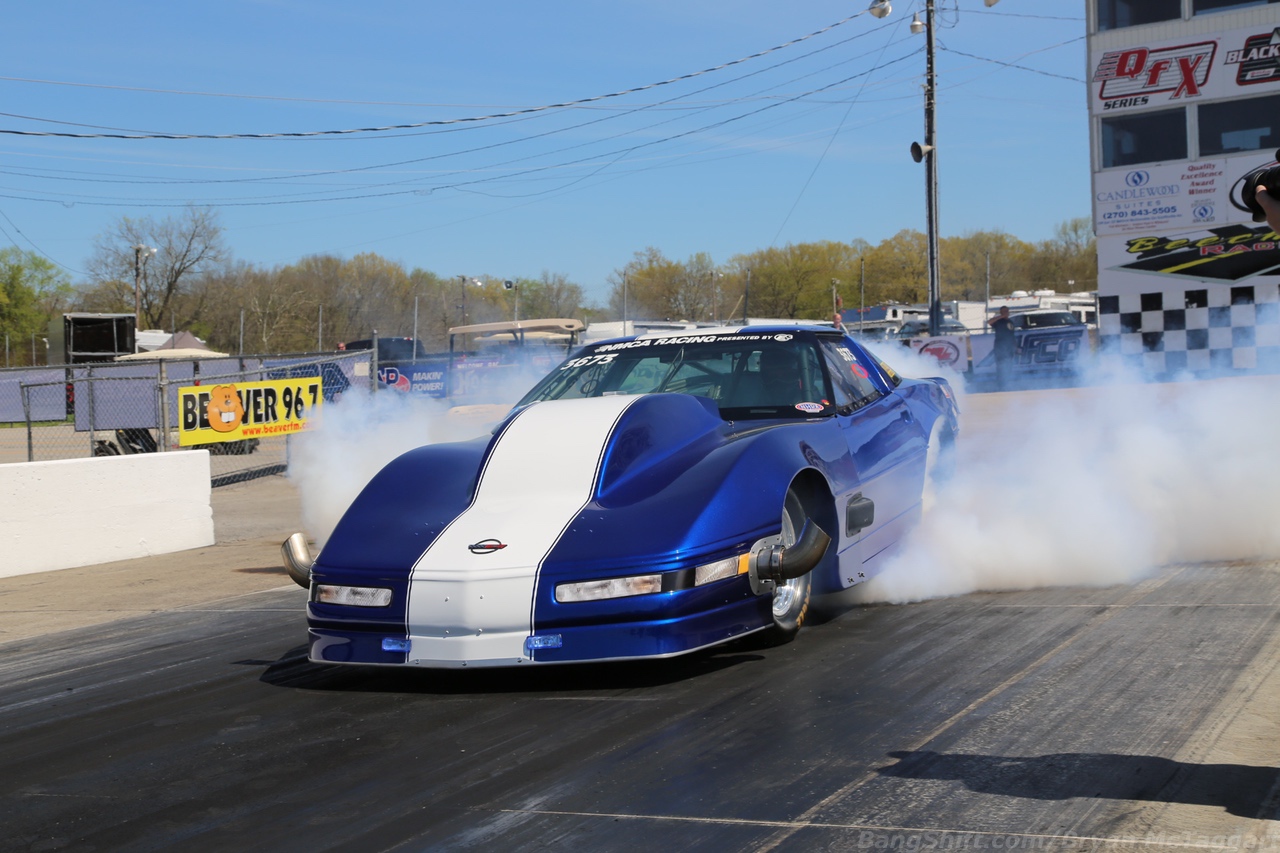 So much for the Spring serenity in Western Kentucky. It’s time for some good old-fashioned throw-down racing at Beech Bend Raceway and starting today, the Holley EFI Outlaw Street Car Reunion VI race will be filling the air with the sound of mechanical violence as Pro Mods, Radial vs. The World, Super Pro and more go head-to-head for the chance at the prize money. With over $40,000 up for grabs in Pro Mod, over $30,000 in prize money in Radial vs. The World, $10,000 in the Super Pro Challenge and the Ultimate-32 shootouts and a $10,000 East vs. West Pro Mod challenge, there will be tons of action going down in Bowling Green. This will be a great test of Beech Bend’s new surface, which was laid down during the off season and has been raved about by the local racers so far.

We stuck our nose in yesterday to see if there were any early birds testing out their rides, and were pleasantly surprised. Jason Hamstra, Jim Sackuvich, and DeWayne Mills all took shots at the track, while the likes of Kenny Hubbard’s Nova, the small-tire Cadillac Coupe de Ville and Matt Bell’s Mustang were roaming the property as well. So long as the weather holds out, this is going to be a hell of a throwdown and with Tyler Crossnoe running the show, grip should be the last thing anyone has to worry about. We’ll be there, camera in hand, throughout the weekend! 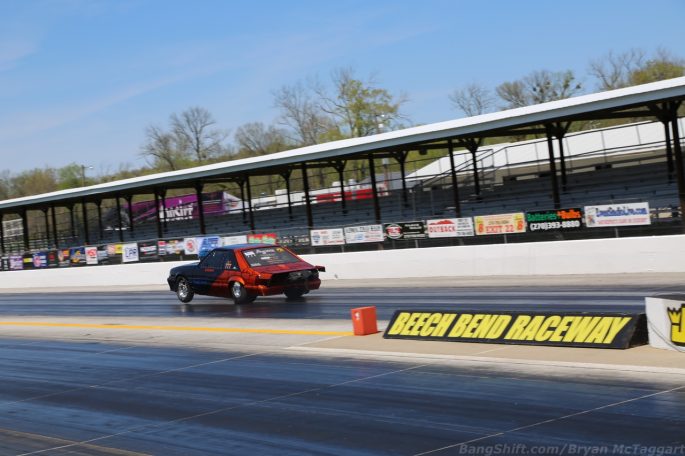 Be sure to click on a photo below to see the early bird testers, and stick around, because we will have plenty more coverage from OSCR VI!

Copart Cadavers: 1969 Dodge Charger With A Nice Char Arm Yourself: Here's The Spot To Visit For Everything Chris Alston's Chassis works Makes For Your Project