Holley LS Fest X: Cars, Trucks, And Yes, Even Vans On The Property! 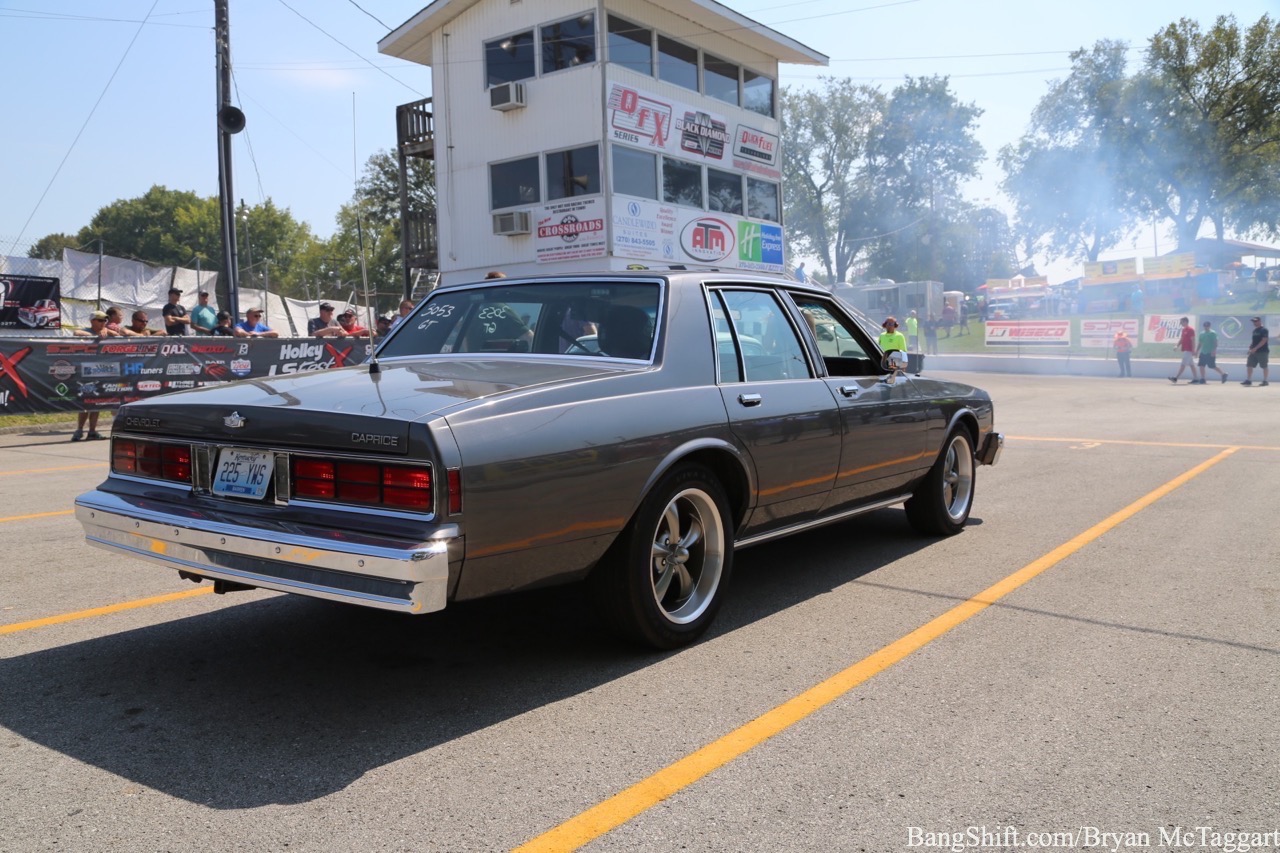 I’m not going to use the meme-worthy quote about a particular type of person on Viagra, but yes, the GM LS engine really is stuck into just about everything. Don’t worry, I’ll have plenty of photos lined up for my personal favorite gallery from LS Fest, the one that stirs up more hate mail than just about anything else I do, but even if you stick with GM-only vehicles, there are plenty of options that aren’t the stock vehicles. Of course, I was going to find the cleanest later-model B-body Caprice to put on the cover…if you don’t think for half a second that I wasn’t going to highlight that gem, you don’t know me well! But that wasn’t the only notable swap on the property. There are plenty of clean Camaros of every generation, G-bodies galore, but for us, we have two strong leaders, and they are both vans: a Corvair Greenbriar and a Chevrolet G20 conversion van that was filled with stuffy seats, plenty of natural body lightening, and a driver who happily wheeled that heavy brick down the strip. And bad news: your 1994 Mustang GT wasn’t going to outrun it easily.

LS Fest X is in full swing and we’ll be bringing you coverage throughout the weekend, so stay tuned for more galleries while I keep rubbing a little bit of salt in Lohnes’ wounds. (He’s gonna ban me from the tower soon, I can feel it.) 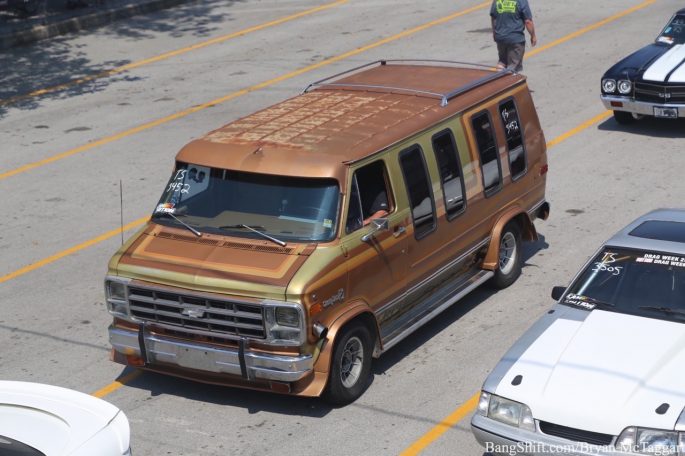