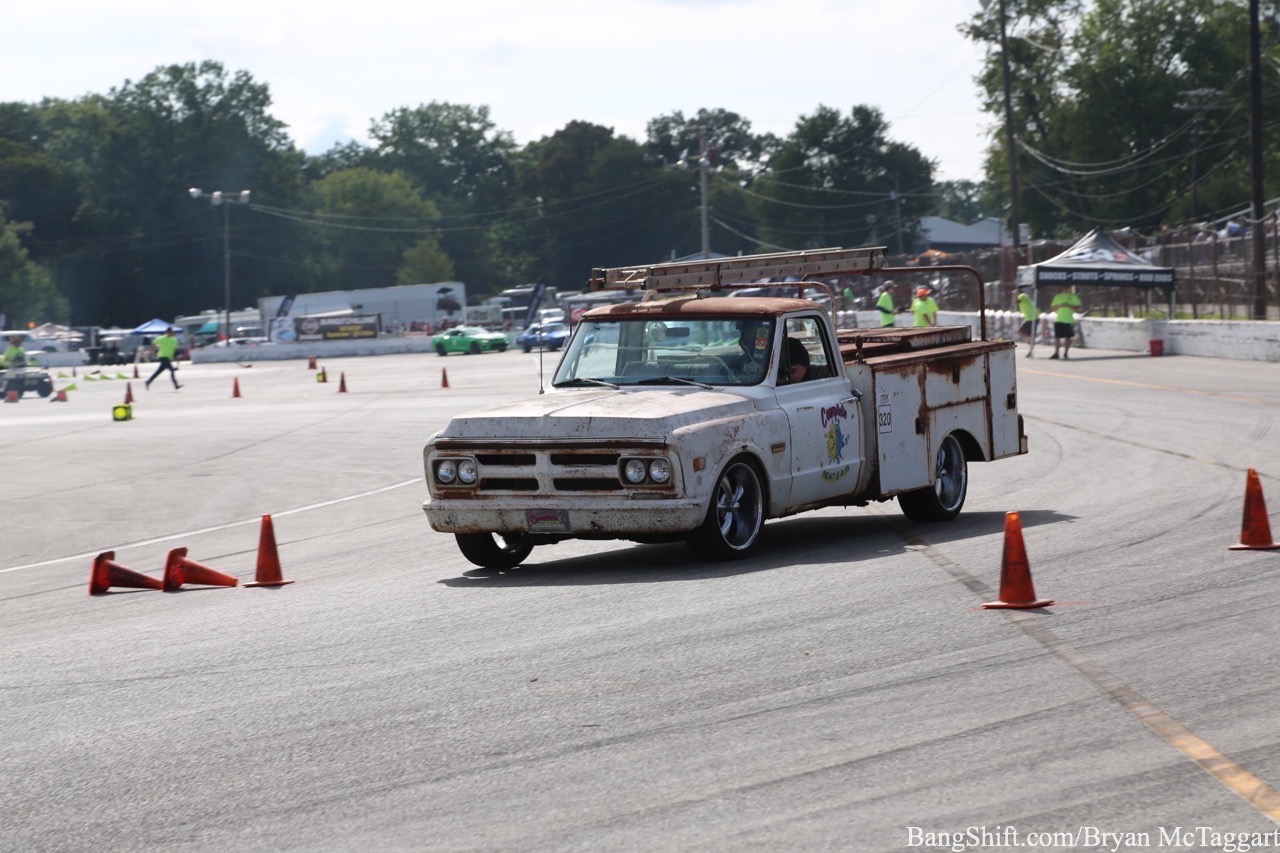 When you are working LS Fest, you are afforded the privilege of getting into the gate before the crowds are allowed in. In our case, the three of us were in at least forty-five minutes before the first spectator was allowed through the gate. We got to see the silence before the storm that was set to besiege the grounds at Beech Bend Raceway. The temperatures were modest, the skies were wide-open and blue, and the racers were foaming at the mouth to get cut loose. But as Lohnes and I were finishing up the last few details, we heard over the announcement that the river of cars filled with viewers was at critical point and that the security teams were ready to breach the dam and let them in. Not minutes later, we both saw the flow of cars stream in. And it never stopped…all day long, they kept coming in, with a line of cars stretched nearly eight miles out to Interstate 65 in full gridlock. It was a sight to behold.

There’s tons of stuff coming because we had tons of action on the grounds. Drag racing went until the wee hours of the morning, hours after the sincerely wild action in the burnout pit. We will have plenty of action coming down the pike, so stay tuned! 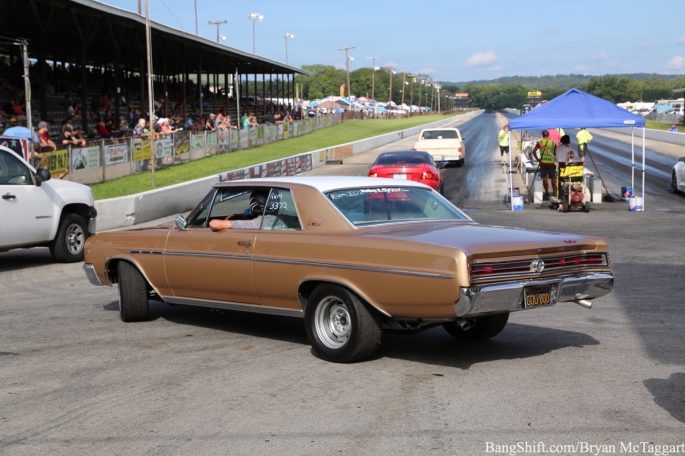 This Video Of The Imperial Construction NHRA Alcohol Funny Car Making A Hub Dyno Pull Is Awesome Dry Cut Chop Saw, Abrasive Chop Saw, Or Metal Cutting Band Saw? Which One Is Really The Best For Your Shop?