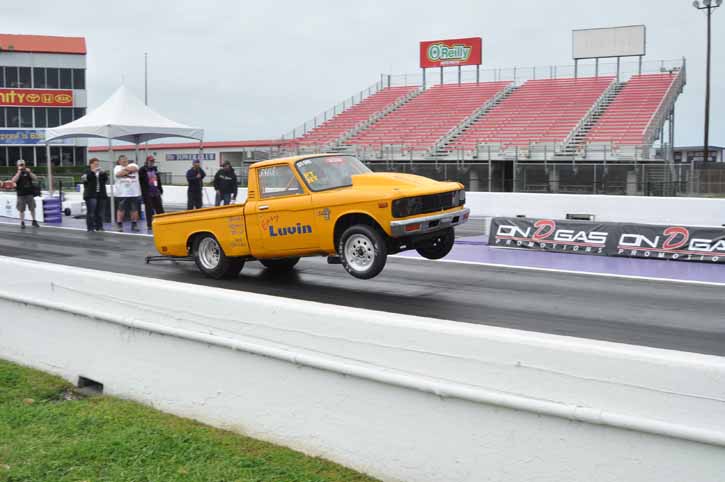 (Photos by Charles Wickam) – We’re back with more great Charles Wickam photos from the 2015 Houston Performance Trucks Shootout at Royal Purple Raceway in Baytown, Texas. Wickam was there taking in the action and blasting photos of trucks that were being showed and rigs that were being raced, including one S10 owned by a guy named Larry Larson. That’s right, we have some Larson truck photos in this gallery and he didn’t let the crowd down as he ran deep into the 6.50s at nearly 230mph.

While Larry was the booked in “star power” at the event, there were plenty of great street legal and drag trucks slugging it out as well. When wheelstanding LUV truck was just one of a handful at the race and there were TONS of late model gas and diesel performers hammering down the strip as well. With the way that diesel performance has evolved in the last decade or more, the simple fact is that there is little to no “performance gap” between hot rodded gassers and diesels anymore, especially when we are talking about street legal thumpers.

This even has been going on for years and it continues to grow. Wickam and I will be hanging out next weekend at the NHRA race in Baytown, so stay tuned! 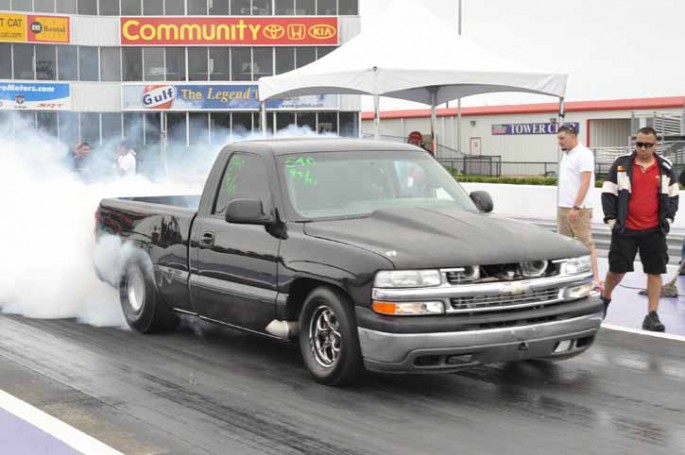