Last Look Back: The 2016 NHRA Winternationals In Fantastic Photography 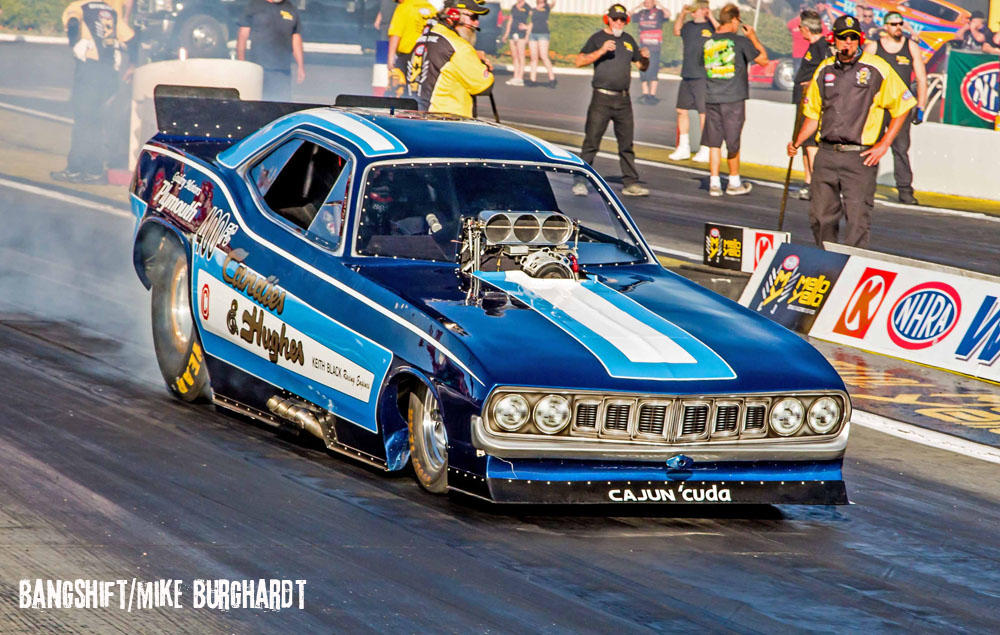 (Photos by Jeff and Mike Burghardt) – This weekend the 2016 NHRA Mello Yello drag racing tour moves to its second race of the year in Phoenix, Arizona. Through these awesome images from Jeff and Mike Burghardt we’re taking one last look back at the season opening Winternationals in both the professional and sportsman classes. From the off-track excursion that Gary Densham had to the historic debut of the “new era” of pro stock, the Winternationals had lots of different story lines going all at once.

Now that the new cars have been debuted and the teams are falling into their “race mode” groove, we’re expecting to see the Phoenix race add to the early season excitement of the series. After Arizona, the Gatornationals kick off and open the season on the eastern side of the country. The 24 race season will wind up at Pomona again in the fall for the finals. We’ll be bringing you coverage from many of the races this year so stay tuned and enjoy! We have photogs all over the country who will be blasting plenty of action from classes ranging the gamut starting at stock and heading right through top fuel.