Walking The Walk: McLeod Racing’s Joe Macasero Goes to the Finals at Import Face Off 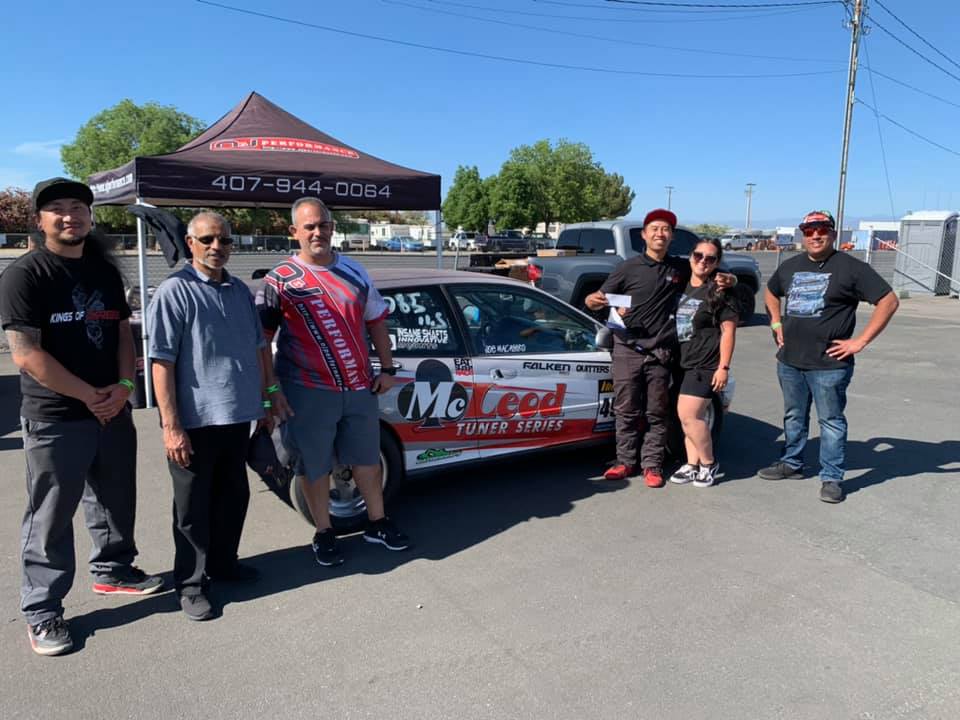 It’s always cool when the people who work in the high performance aftermarket do it because they love the scene, love cars, and love competition. Such is the case with Joe Macasero of McLeod Racing who recently went to the finals of the 11.50 Index class at Import Faceoff in Bakersfield, California. This is one of the most hardcore races on the IFO circuit so the cut it all the way down to a final is great.

Here’s the full story from McLeod!

Joe Macasero Goes to the Finals at Import Face Off

Out of 34 cars entered for the 11.50 class, Macasero qualified in the number 8 position with a 11.70 second time run. During the second qualifying run, he ran a career best of 11.49 seconds. He advanced to the final round to have the perfect day end a little early with a holeshot loss with his 11.50 to the winner’s 11.60 time.

Macasero drives his ’95 Honda Civic EG, which has been in his family for the life of the car. With a stock B20 engine with a budget turbo setup, the car produces 331 whp and, of course, is equipped with the B-series McLeod Mag Force Twin disc clutch unit.

“Thank you to my team for their non-stop support and all the hard work they put in,” says Macasero. “Thank you to my girlfriend Deena Farley for the emotional roller coaster support and media work. To my sponsors, I can’t thank you enough for supporting me with the transition from time attack back to drag racing. Let’s shoot for another finals appearance at the next race.”

Macasero is the epitome of a weekend warrior who loves racing. With a racing career that started 14 years ago, Joe recently made the switch back to drag racing after a stint in the time attack world. Last year he won the Honda Day drag race in New Hampshire in the ET2 class. With the addition of another win under his belt, Joe is set to continue his success this season at local Southern California races as well as Honda Day on the east coast.

Joe is a perfect representative both on and off the track for the McLeod Racing family. 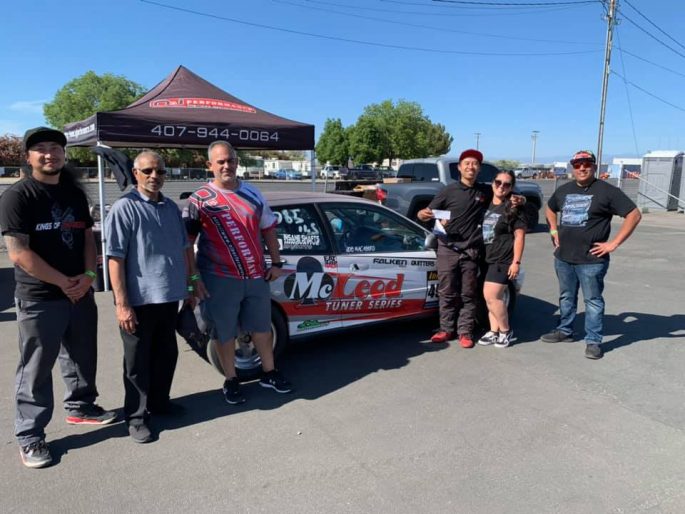 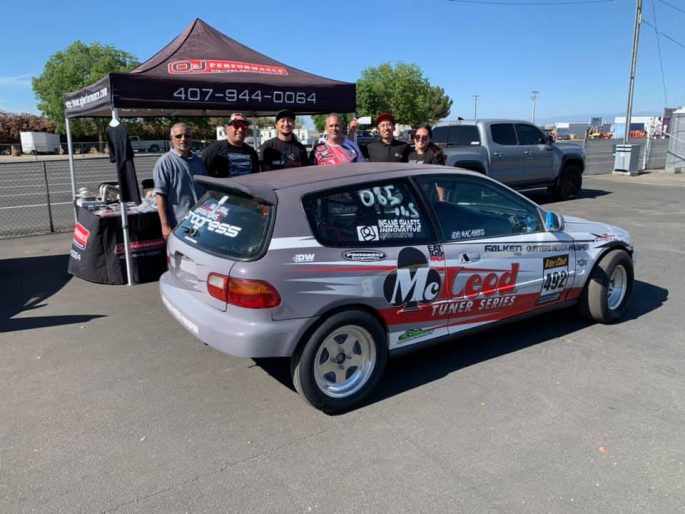 So Much Trucking Sense: The Nissan Navara PRO-4X Warrior Is Tailor Made For The American Truck Market...And Is Not Sold Here 2021 Carlisle Ford Nationals Photo Coverage: Over 3,200 Cars Showed Up And We Did, Too!