Modern Street Hemi Shootout At Milan Dragway 2017: Where The Elephants Play, Part One 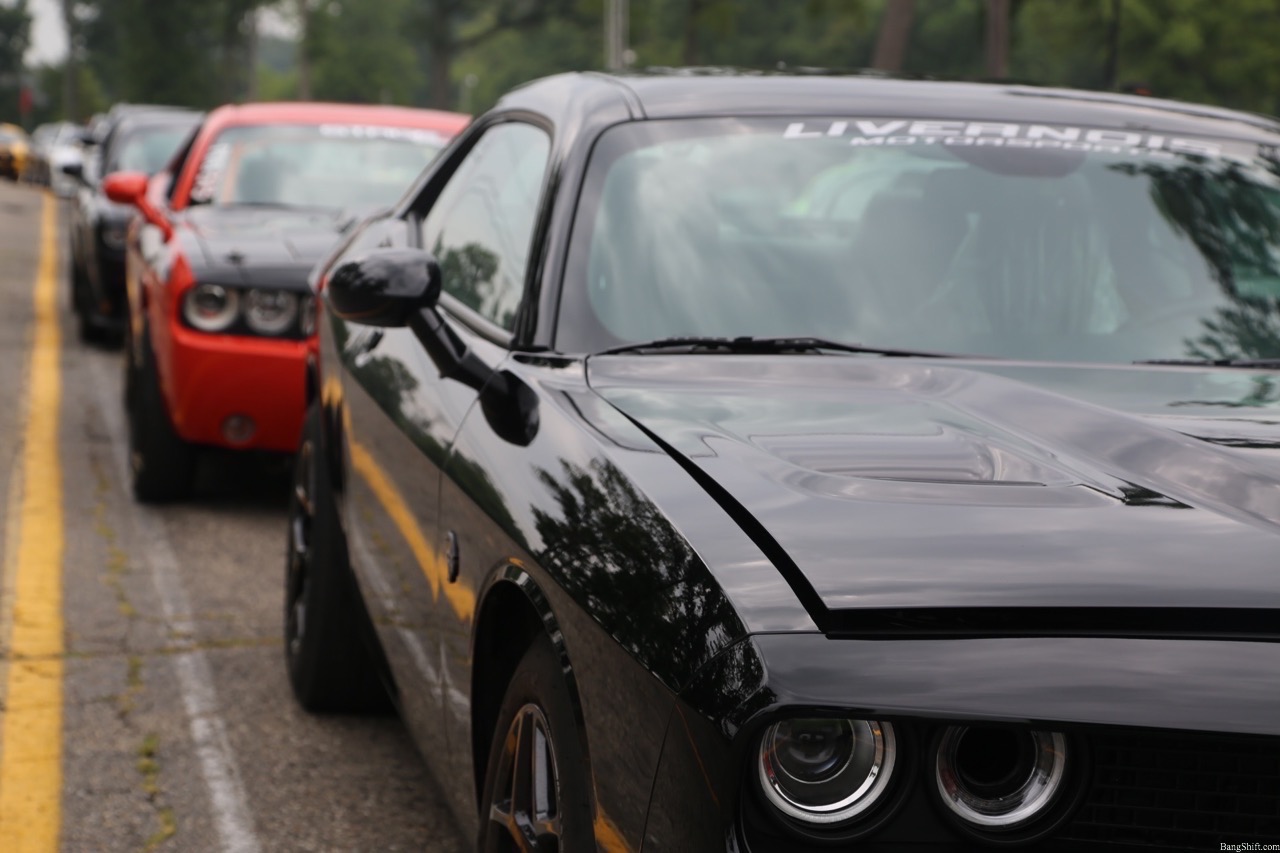 Woodward Avenue, Detroit, Conner Avenue, Telegraph Road…the road to a Mopar homecoming all meets up in the Detroit Metro area. Which makes the Modern Street Hemi Shootout series’ westernmost race at Milan Dragway in Michigan the perfect location at the perfect timing. Between Roadkill Nights, the final goodbye to the Connor Avenue Assembly Plant for Viper owners, and the Woodward Dream Cruise, every gearhead who is packing Ma Mopar’s infamous four-letter word under their hood is at home. Milan is just an excuse to unleash some noise without getting the attention of the local police.

With the weather fully against the race, the very small window of opportunity presented enough time to run an open test session before the clouds unloaded directly on top of everybody’s head. Since most of the MSHS racers act like one big family, that just meant that the barbecue grilles came out and everybody sat around and enjoyed each other’s company. It also meant that at the first sign of rain, racing ceased and every race car on the property lined up for a lap down the track, following one orange Challenger. Last year, Bobbi Kimak was tragically killed in an auto accident during last year’s festivities, and this year her husband Ken, along with family, led a memorial lap down the 1320 in her honor.

Racing might have been drowned out, but not before those who wanted a test hit got their chance! Click on a photo below to take a look at some of the cars that hit the lanes at Milan: 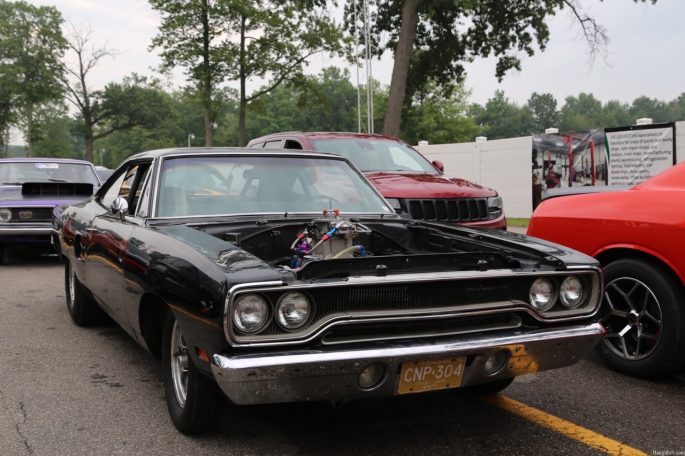 This Restored 1970 Ford Econoline Pop Top Camper Van Is Road Trip Perfection To Innocent To Die: This 1984 Ford Mustang Is Sitting In A Copart Lot As A Donation!