Money No Object: A Delicious Pro Street 1986 Pontiac Grand Am 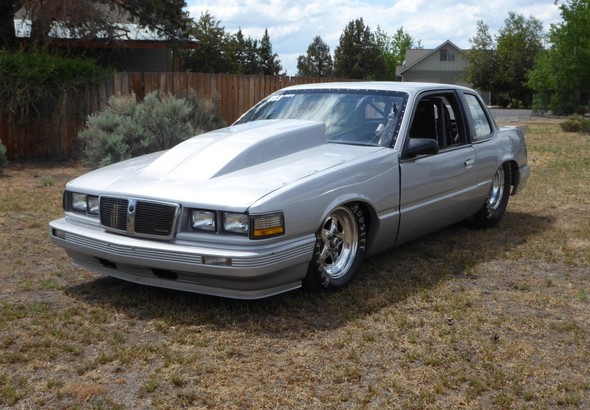 The Pro Street fad that ran through the 1980s and deep into the 1990s did have one very neat unintended consequence: a lot of the boring, hopeless front-wheel-drive machines that were being cranked out like clockwork got converted to rear-wheel-drive and stuffed full of no-joke power. Dodge Daytonas got the V8 power that their looks begged for. People looked at Ford Tempos, looked at Kenny Bernstein’s ride, and slowly reached for the death wheel. And GM Xerox copies got tubbed, slammed, and filled to the brim with thumping engines. They might have been filled with tweed interiors and never saw so much as one dragstrip pass, but that doesn’t mean that they were bad ideas. It was just the way things were back then. All you needed to do was to have the proper thump come out of the pipes while you were tooling around DuQuoin and you were set. 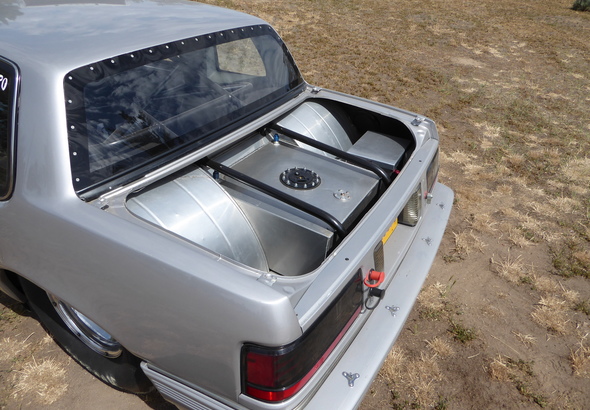 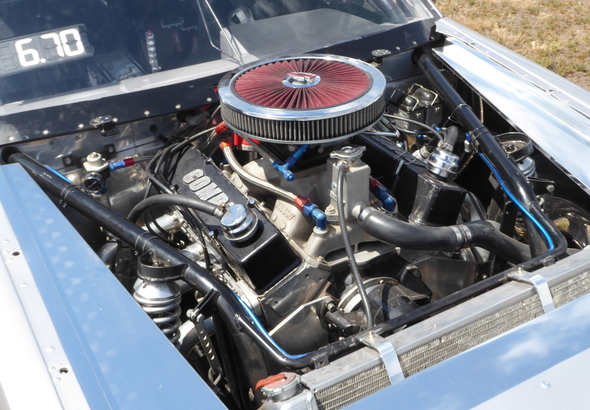 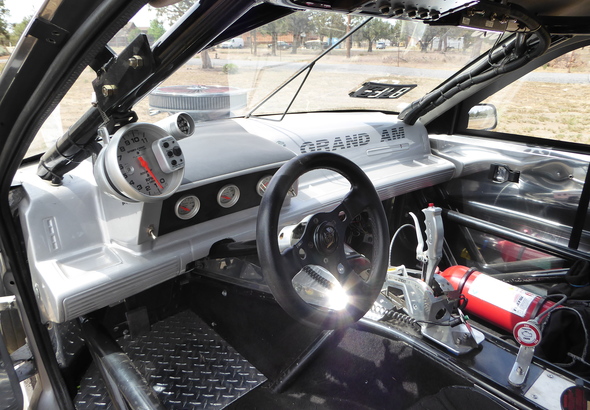 With that heyday long past, this 1986 Pontiac Grand Am is now in “throwback” territory. A beautifully-done machine, this car has been around for a minute and is currently up for re-homing. Street-legal? Depends on where you live, but I’d pay $20 to watch someone try to get this one license plates in Washington State just once. We aren’t saying it’s impossible, just problematic, that’s all. Nobody is going to confuse a 406ci Chevrolet for an Iron Duke. But if you can make this 2,100 pound testament to craftsmanship legal, do us all a favor: get it out to a drive-and-race event as soon as humanely possible. Get some miles on this beauty! 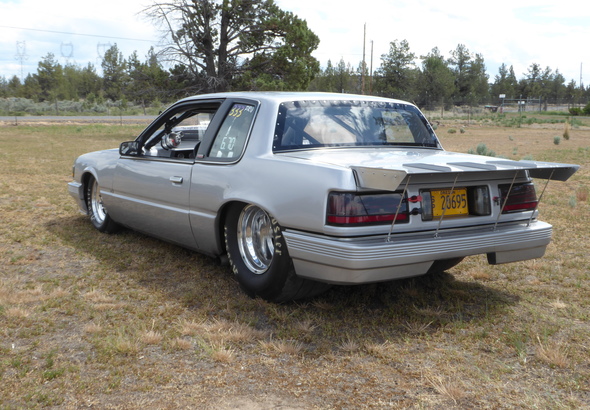 Watch The 7,700hp American Ethanol Catamaran Run 217mph At The Lake Of The Ozarks Shootout Ibuprofen Won't Help: Barbie Jeep Racing From The 2020 Rednecks With Paychecks Event In Texas

3 thoughts on “Money No Object: A Delicious Pro Street 1986 Pontiac Grand Am”