Money No Object: The “Sudden Death” 1975 Ford Mustang II Is Going Up For Auction! 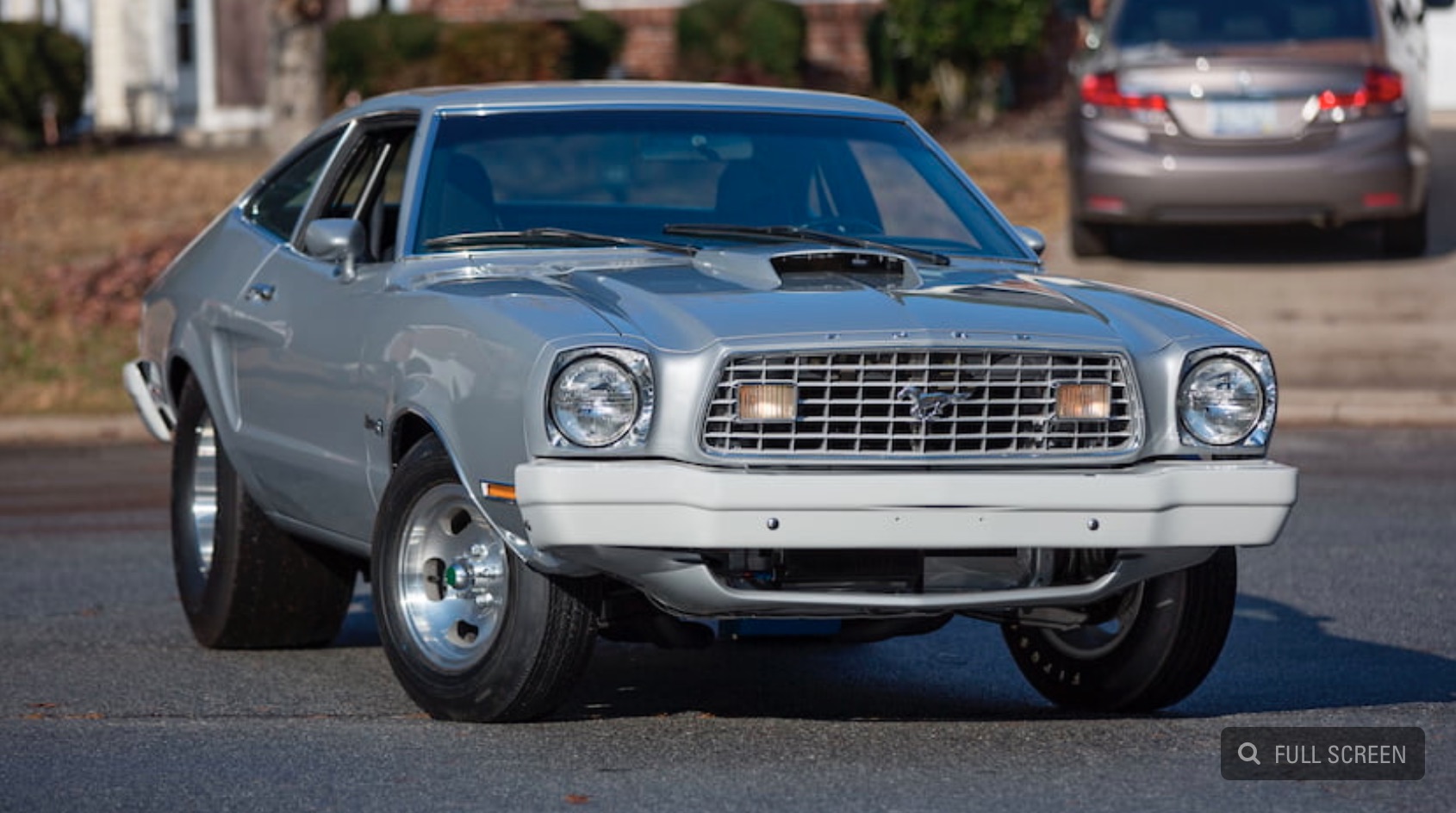 (Images: Mecum Auctions) For every person that has ever said that a Mustang II could never, ever be cool or worthy, ask them one question: have they ever heard of the one simply known as “Sudden Death”? If they haven’t, then they don’t know jack. This silver 1975 Mustang II hatchback is the ultimate expression of what a second-generation Mustang could and should be, and it will be one hell of an uphill battle to convince me, or a legion of hot-rodders who know the story behind this car, otherwise. From the start, it was to be a street racer. Not just a side-hobby, stoplight deal either…Joe Ruggirello, the commissioner and original owner-driver of this car, was hell bent on beating everyone that dared line up to him, and when his 429-powered Ford Torino was only achieving a 75% kill-death ratio, he determined that weight was the problem and selected the most plane-Jane looking Deuce hatchback he could. He then somehow roped Gapp and Roush to turn it into Thor’s hammer, something that would send Road Runners, Chevelles, AMXs and whatever else underestimated the little car back to the trailer or to the parking lot to lick their wounds. This car was the needle used to deflate just about every possible ego in the Detroit area, and it was damn good at it’s job.

Now, what if I told you that you had a chance to own the car? You do. It’s going up for auction at Mecum’s Kissimmee 2018 auction on Thursday, January 11th, 2018 as Lot T79. The paint is fresh, as is the carpet and headliner, but everything else is as it should be, including the 505ci thumper under the hood, the C6 automatic, and the rear suspension that all were courtesy of Gapp and Roush. The silver monster still lives, and if we were you, we’d hurry up and start liquidating some things to get the cash together. If you think the fat reindeer herder in red is going to bring you one of the most infamous street racer legends to your driveway, you’ve got another thing coming! 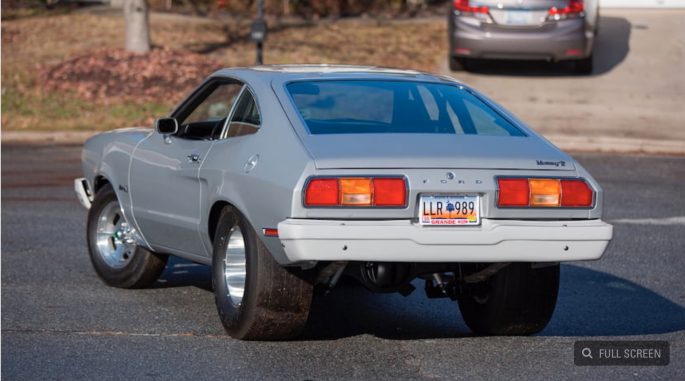 If You Could Have ANY Tow Rig On Earth, What Would It Be? Performance Racing Industry Show 2017: On The Floor On A Friday Afternoon

20 thoughts on “Money No Object: The “Sudden Death” 1975 Ford Mustang II Is Going Up For Auction!”