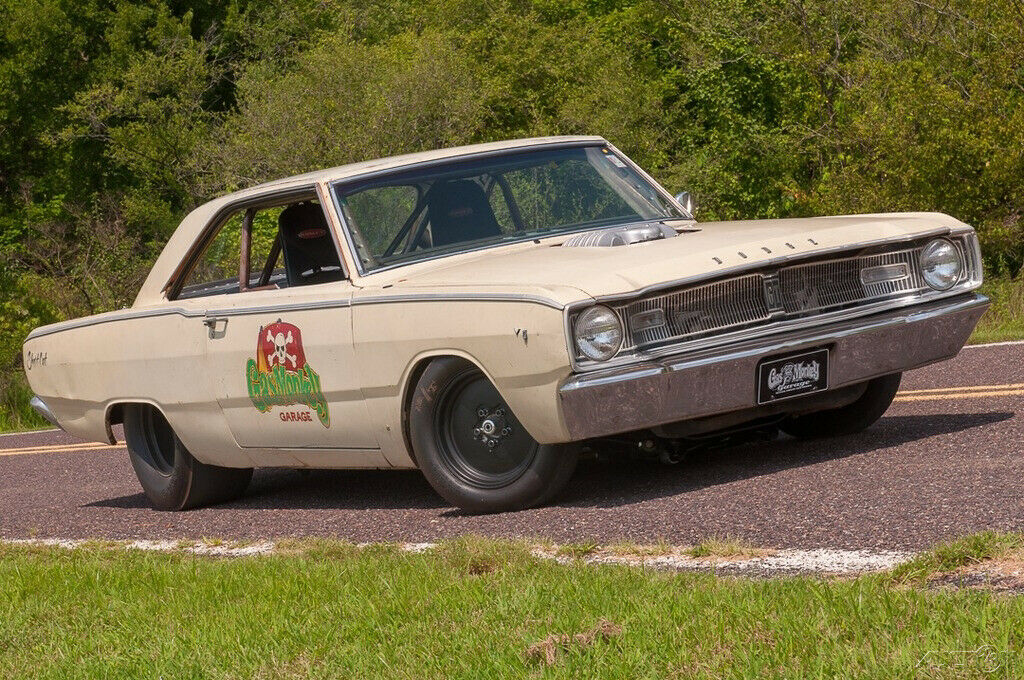 Holy hell, was this showdown one for the Internet trolls. What started out as a fan suggestion to the guys at Roadkill for a build-off competition with the guys from the television show Fast N’ Loud quickly ignited into one of the biggest Internet troll arguments of all time. The short, condensed version of what many of you probably already know: both sides wound up with take-out Hellcat drivetrains from pre-production Dodges that were more than likely going to be squished no matter what. Dodge probably poked and prodded their way into the mix and in the end, a challenge was made: Hellcat-swapped vehicle, Pontiac Silverdome parking lot for the Roadkill Nights event, a one-and-done 1/8th mile run in front of thousands of fans. Rules were put out, rules were promptly ignored. Internet shit-talking reached stratospheric levels. The only subject more toxic during that time was politics. And in the end, the showdown ended with the Gas Monkey Garage crew taking out Roadkill’s repowered General Mayhem Charger by about six tenths. Done and done. 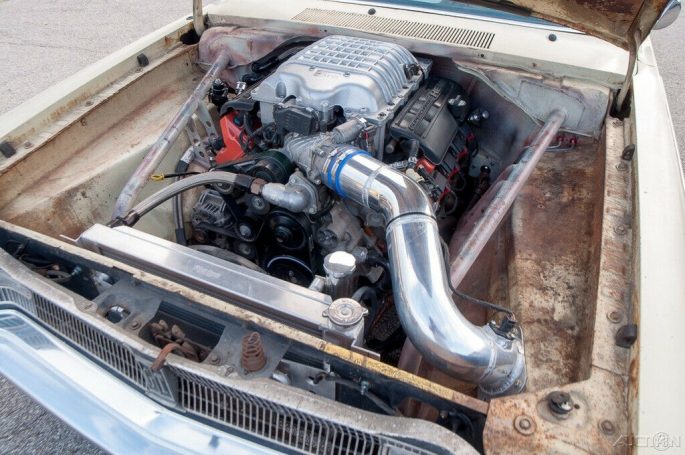 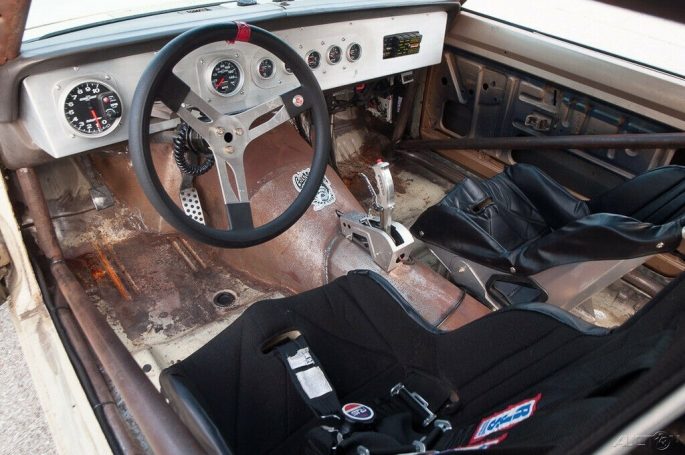 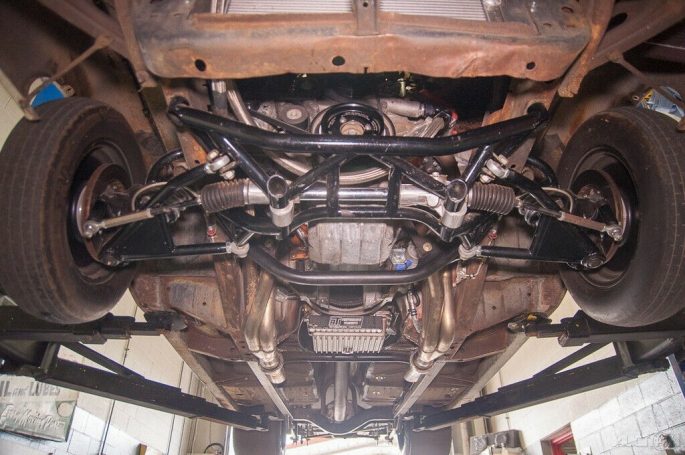 A lot of people love to crap all over the Gas Monkey builds because they believe that it’s all TV drama, gratuitous spark shows, and hyped deadlines. As someone who has seen their SEMA builds, that’s cutting the shop seriously short…TV drama be damned, that shop can crank out some seriously decent builds when they put their minds to it. (The Scout and the in-process boat-tail Riviera from this year were good…go look at our coverage from this year’s SEMA show and see if you can find them!) We’re certainly not in love with the “Shart Cat” name…personally, as the owner of three cats and the savior of many others, that name strikes too close to home…but the Dart has the guts to run and the grip to back up the power. Whether you’re a GMG fan or you just want a Hellcat-powered toy, your ride has arrived. Get you some of that.™ 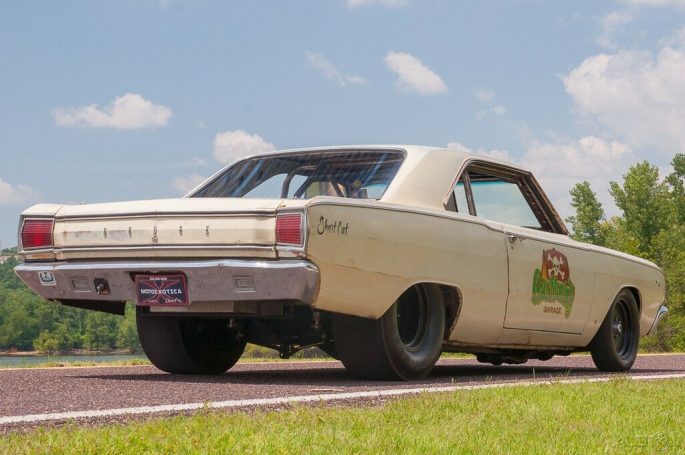 The Man Who Turned A Simplicity Tractor Into A Miniature Combine Lawn Mower Is The Greatest Living American Climbkhana 2: Challenging The Seven-Mile, 99-turn Tianmen Winding Mountain Road In China

4 thoughts on “Money No Object: The “Shart Cat” Dodge Dart – The Other Hellcat Hemi Classic Build!”