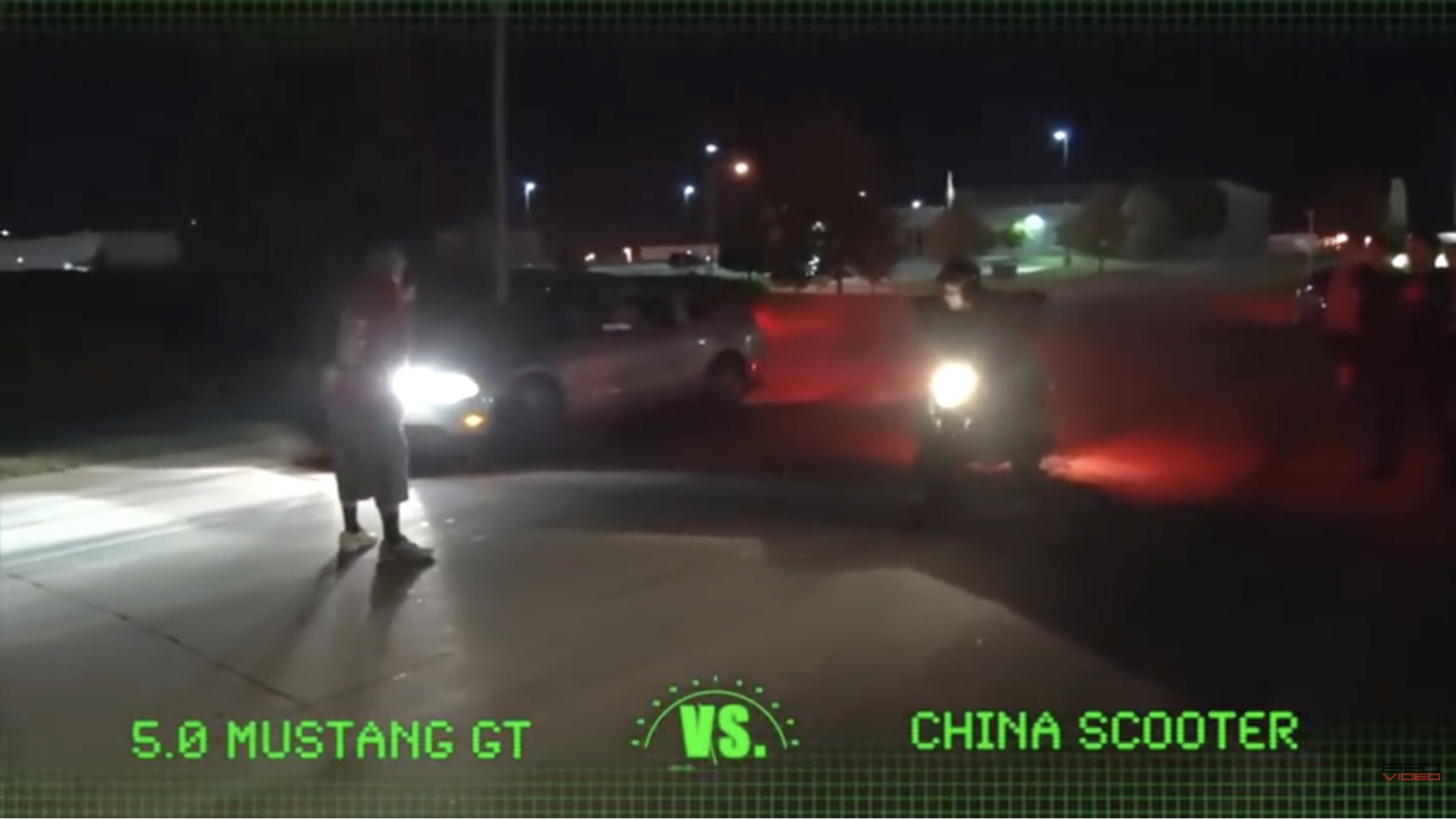 We know…it’s illegal, it’s dangerous, it has no place in society, got it. We also know that it happens, that it’s created some racers who have crossed over into the more legal side of the house, and that it’s proven to be a draw for television viewers over the last several years. Where do you draw the line between having a little fun and going stupid, though? Have you tried to beat your buddy back to the apartment? Did you feel like giving the shit-talking brat in the Jetta something to think about when the light turned green? Went out and found a country road with nobody on it at two in the morning and proceeded to settle a bet among friends once and for all? Then welcome to the club.

In case you’re having engine noise withdrawl and need something to take your mind off of whatever video game cheat your kid is practicing to kick your ass with this time, the 1320Video team has put together an hour’s worth of roll racing, digs, bets, and illicit competitions at home and abroad. Whether you wanted to see a grudge hit at the stoplight or want to see some heavy-hitter showdown stuff from the Stockholm Open in Sweden, it’s here for your guilty pleasure viewing.

Looks Like Garbage, Runs Like Stink: This Little Aussie Mazda 323 Station Wagon Is Basic And Runs 8.50s! BangShift Tune-Up: "You Sound Like You're Sick" by The Ramones (1981)