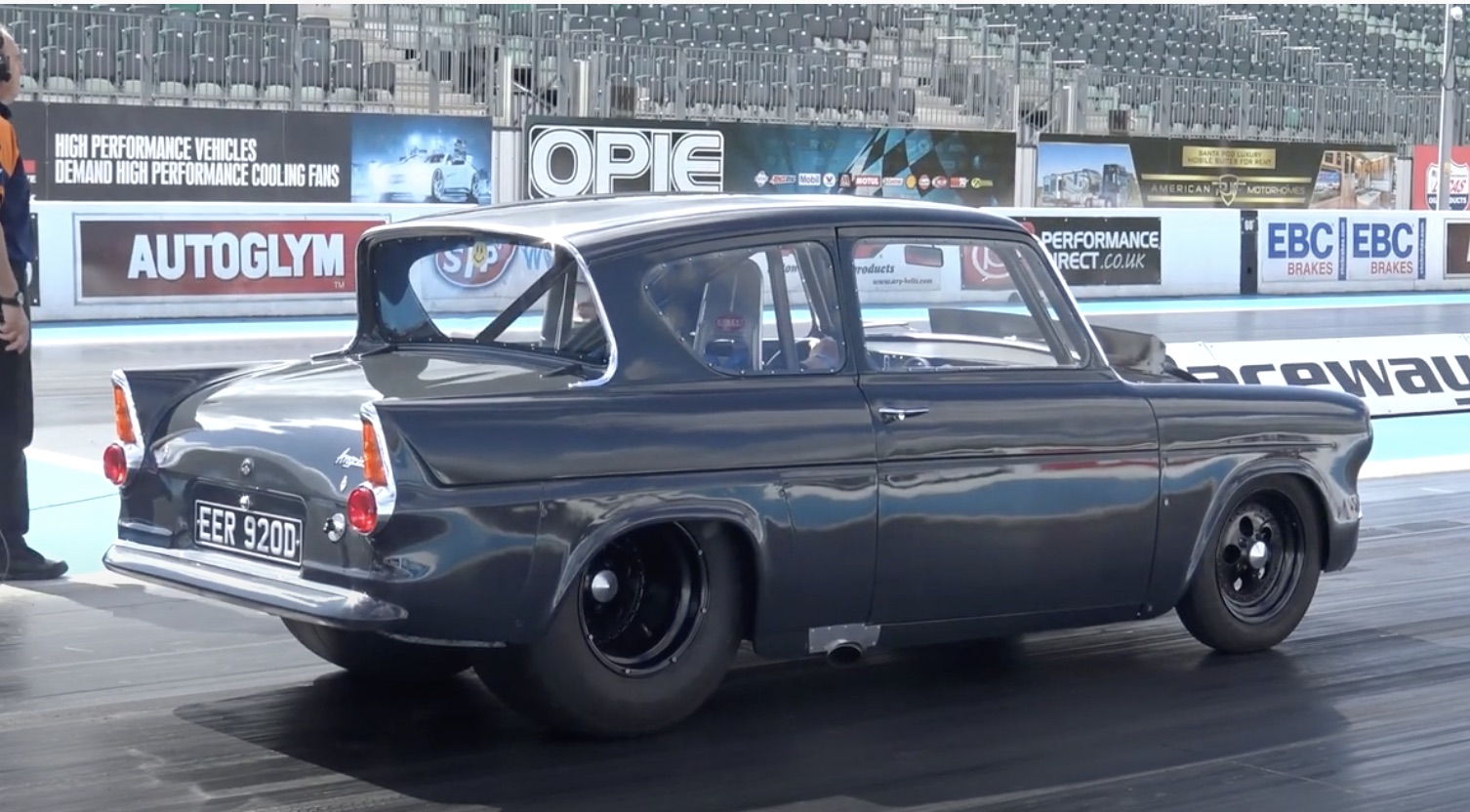 My current favorite meme is a simple black background, white letter picture: “i need to get out this damn house”. Being fair, I have been out of the house. Very out of the house. But with restrictions still a thing, with travel plans requiring state regulation checks to make sure I’m not going to run afoul of a policy that wouldn’t otherwise affect me, and knowing that there are states that are still neck-deep in pandemic trouble, “normal” is still nothing more than a dryer setting at this point in time. I have friends who are still highly nervous about leaving their house for day-to-day errands and the like because they fear that they are living in the second coming of the plague. Oh, that reminds me…they found Black Death in a squirrel recently. Just putting that tidbit out there.

Racing has been one of the later things to open back up to normalcy because it’s not a necessity, regardless of what we all say. Some tracks are opening up, some tracks are getting kickback for opening, some tracks were forced to shut down until next year. Santa Pod has been waking back up and on July 11th, held their first race that allowed all vehicles on street tires. It’s a healthy mix from the other side of the pond, everything from the usual UK bits like V8-powered Fiats and rowdy Ford Europe cars, to legit American hot rod Fords, boosted VWs, Skylines and Mustangs, and more.

Watch The 1980s Monster Truck Excaliber Fail Miserably At Floating In A Quarry - InstaSink BangShift Question Of The Day: V8 Jeep? V8 Bronco? Can You Justify The V8 Anymore?

One thought on “Morning Symphony: Street Cars On The Track Again At Santa Pod”