NHRA Insider Podcast: Planning For The Unplannable – How The NHRA Developed The Processes and Procedures For Fan and Racer Safety 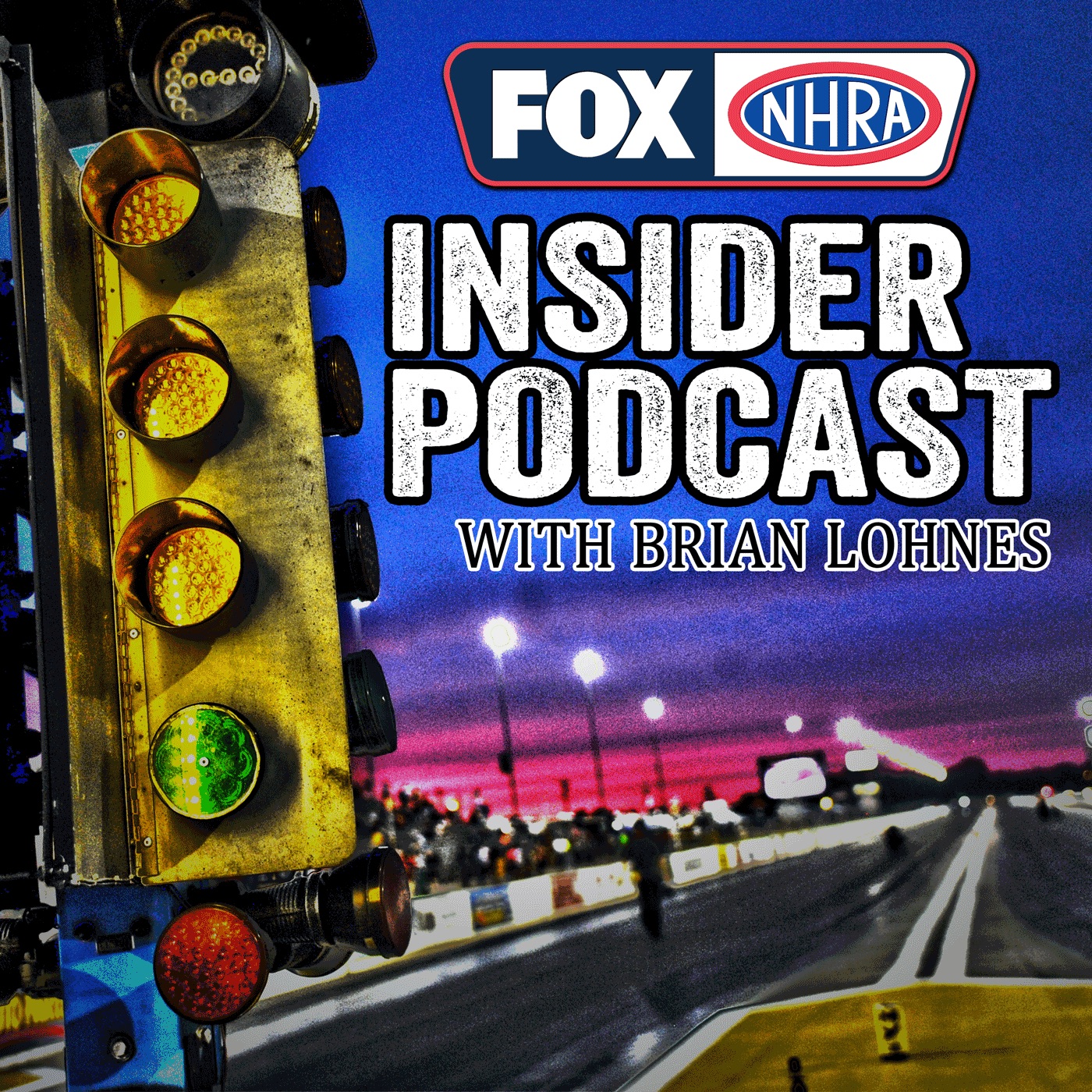 If there is one job that I know I wouldn’t have wanted during this time of stoppage in the world of NHRA drag racing it is that of Kasey Coler, the man who in many ways was on the point of developing the protocols for fan, racer, and attendee safety at NHRA Mello Yello Series National events which are restarting this weekend. It seems a bit like planning for the unplannable. I was really curious as to how the whole process and procedure was developed, who else was consulted, and how much  work had gone into setting up the framework for a program that is unprecedented in drag racing.

To lean of the cooperation between NHRA, NASCAR, IndyCar, World of Outlaws, and others is pretty awesome. To understand the relationship that the NHRA developed with state officials in Indiana to keep communication open and maintain timelines is great as well.

No one knows what the future of the season looks like but we do know that we’re going racing for two weeks straight in Indy and that’s largely due to the tireless work of Kasey and his colleagues who have been pounding the pavement to make all of this work as best as is possible.

It will be different, it will be kind of weird, and it’ll all melt away the first time we hear two nitro burning engines thunder the ground on Sunday morning. If you are coming to the race, here’s what you need to know about the rules as well. Give it a listen! 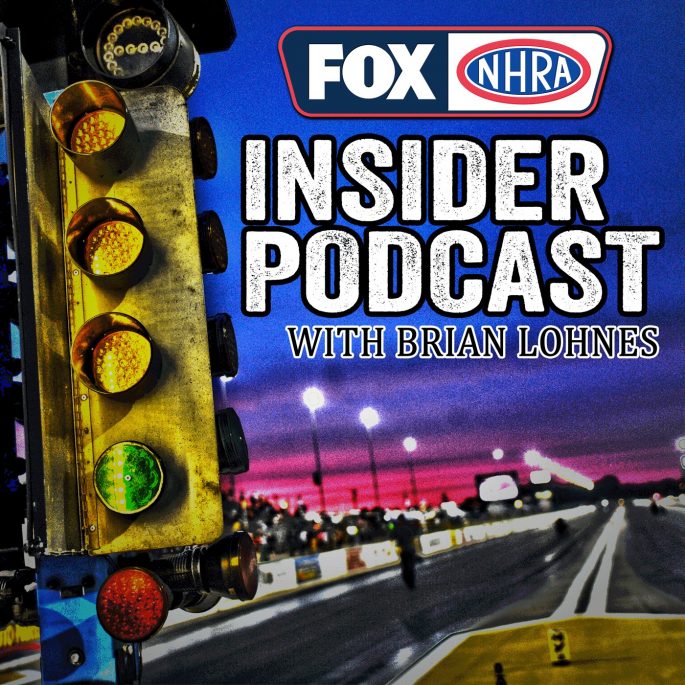