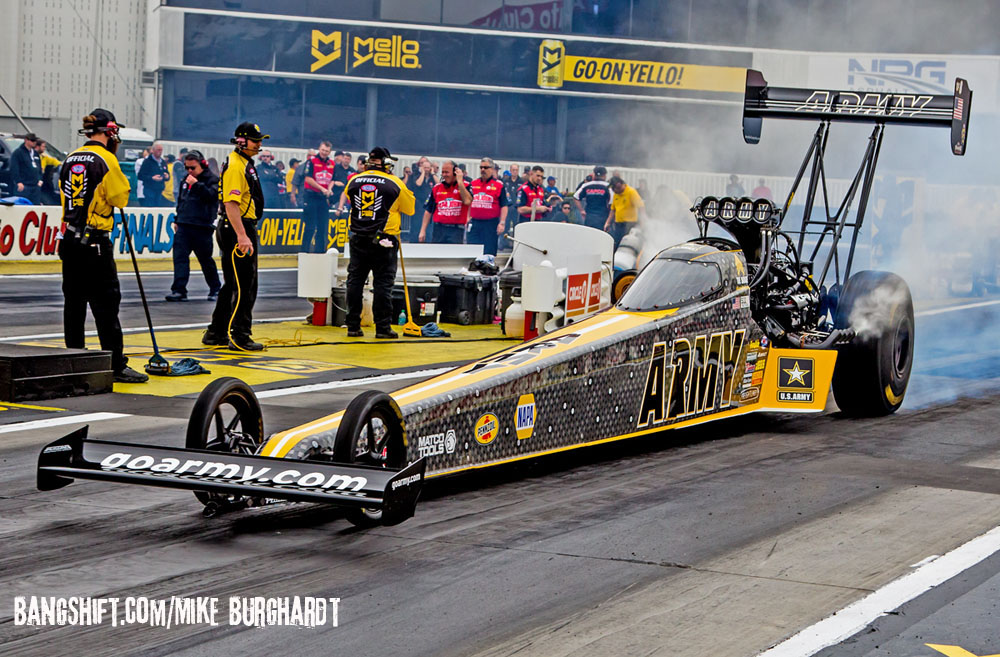 (Photos by Mike and Jeff Burghardt)  Yeah, it is that time of the year, the Silly Season in all of motorsports, the time when crew chiefs and drivers consider better deals, better positions, more money and the intangibles each professional racer has gotta consider in a successful career.  Well this is a Big One – with the announcement today that John Force’s personal Crew Chief Mike Neff is leaving him! 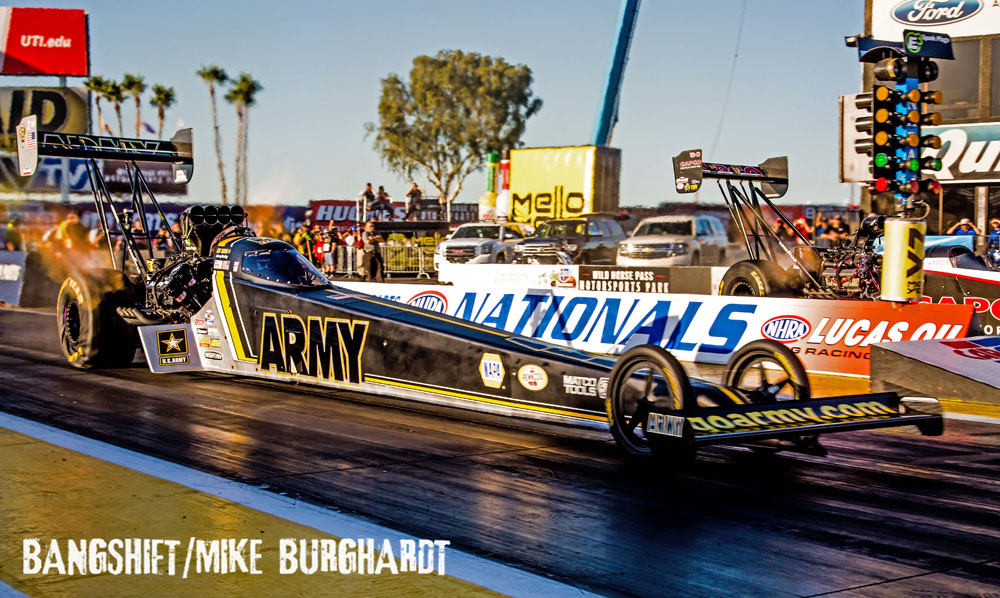 Former U.S. Army crew chief Mike Green, who guided Schumacher to 27 event titles and championships in 2009 and ’14, will remain at DSR. Green’s guidance on safety and performance projects have been vital to the organization’s success.

“We welcome Mike Neff back to the DSR family,” team owner Don Schumacher said. “We know Mike will be a great asset to DSR and feel he will help the Army team run for a championship in 2018. Mike knows DSR and we know his talents as a crew chief.

“Mike Green will continue to play an important role at DSR, including working with all seven of our teams. Mike developed the enclosed cockpit dragster that all the DSR cars and others in the sport run. Mike’s passion for the sport will help make the DSR cars safer and perform at a higher level next season. We thank Mike for helping us win two NHRA championships with Tony and the Army.”

It was a lackluster season for the “The Sarge”, since there wasn’t a U.S. Army Top Fuel championship in the cards for the first time in four years for eight-time Top Fuel world champion Tony Schumacher. 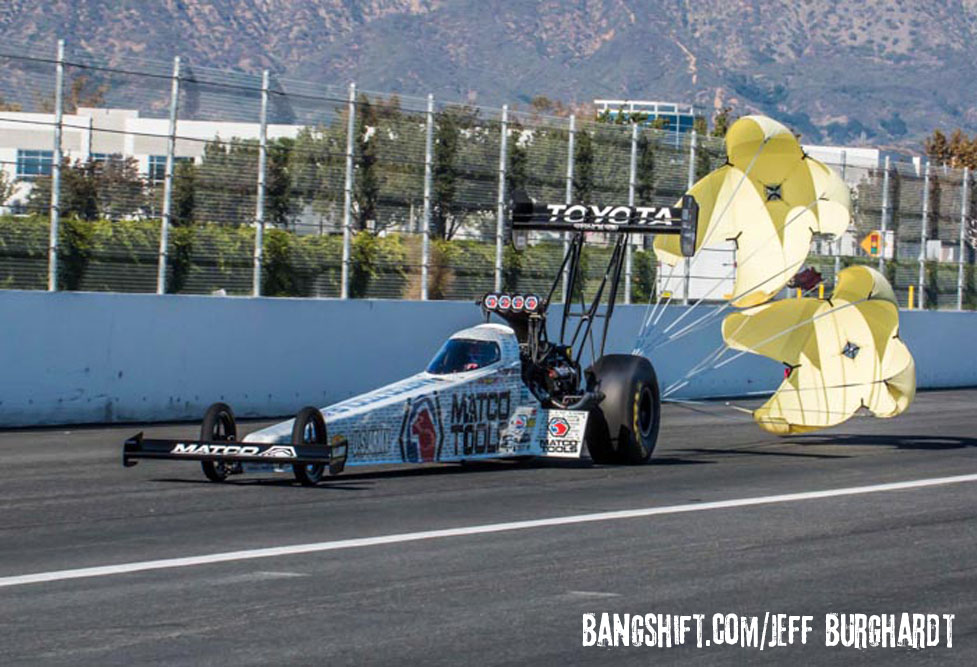 “Mark is a very talented person. He can drive, tune, fabricate and do many, many things on these race cars. He is an asset to DSR and this is a great opportunity for Brad to move up as he has been waiting his time to move into the assistant crew chief seat.” 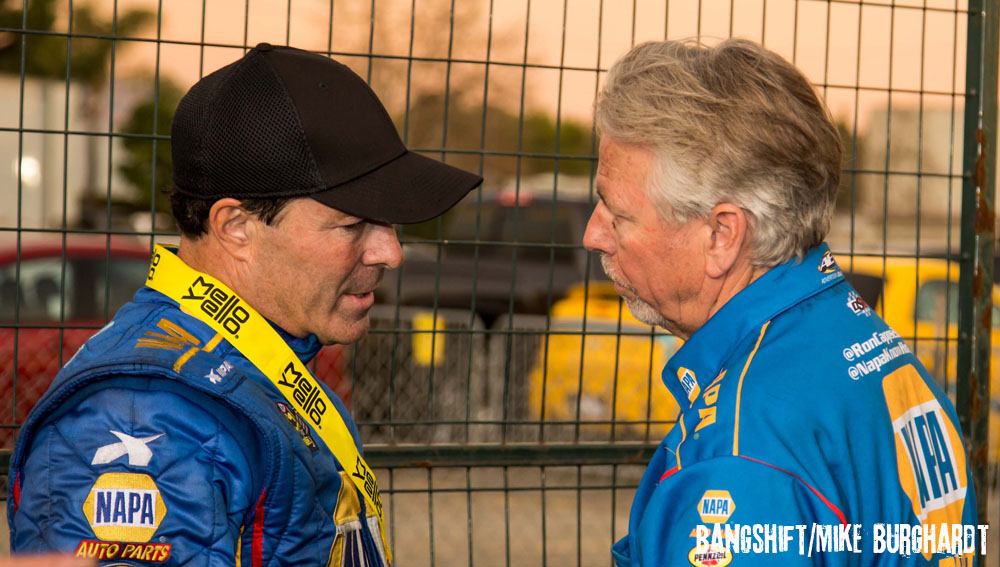 4130 Chrome Moly Or Mild Steel? Which One Is The Right One? Tough Truck Violence: Destruction-Testing In The Pacific Northwest!