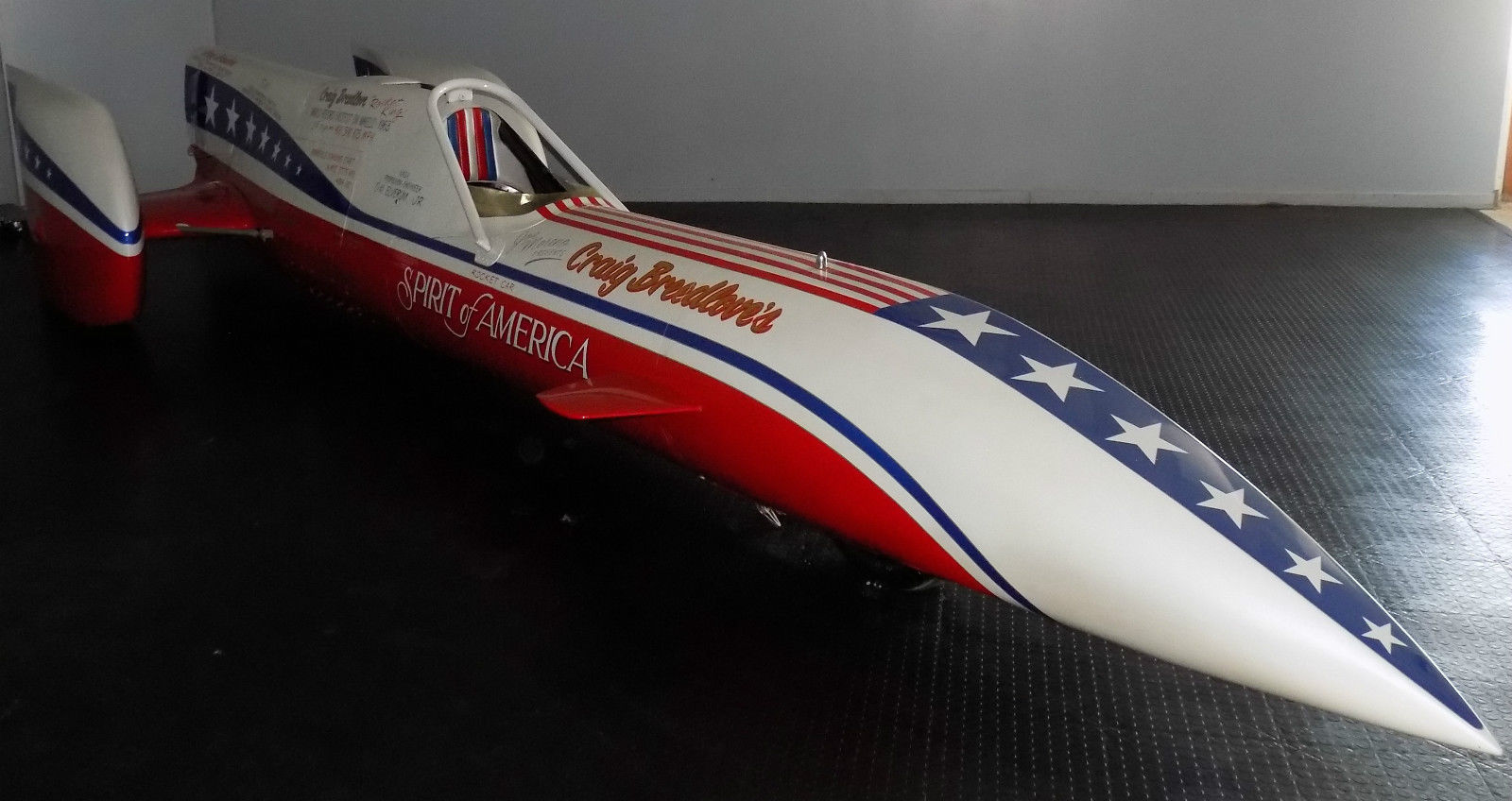 I won’t pretend to know much about this car, but most of you will know who Craig Breedlove is. One of the pioneers of rocket-powered cars in land-speed racing, Breedlove and his first pair of jet-powered Spirit of America cars were the first to break 400, 500, and 600 miles per hour on the ground. Remarkably, those milestones were all achieved in just over two years (from August 1963 to November 1965) and one has to consider that his contemporaries must have figured we’d be setting 1,500 mph records by now. Instead, Gary Gabelich’s Blue Flame broke Breedlove’s record in 1970. Breedlove wanted his record back, so he built this Spirit of America in the early 1970s and now you can buy it on eBay. 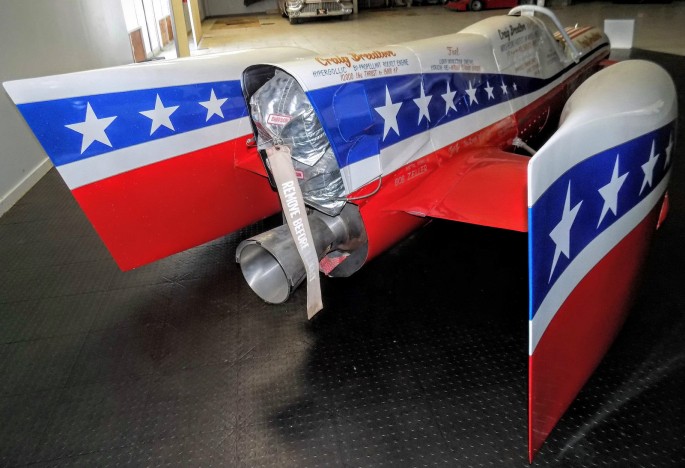 If you’ve glanced at the history books, you’ll know that Breedlove never reset the record and this iteration of the Spirit of America “only” went 425 mph before it ran out of fuel and then crashed when Breedlove deployed the chutes. According to the eBay seller, the car changed hands while broken until its 1994 restoration. 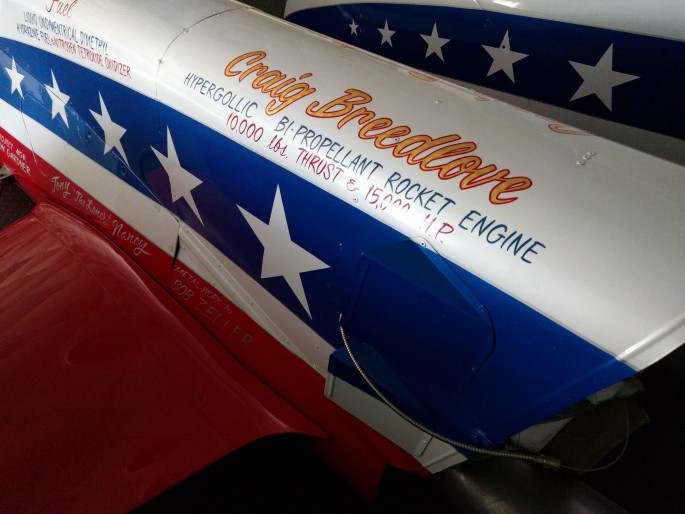 Bidding starts at $120,000 and the car hasn’t run for years—the rocket fuel for it is “no longer legal in the United States,” according to the seller—but one has to wonder if it could be redesigned to chase another Bonneville record. At the very least, it would be amazing to own something that Craig Breedlove raced and to be able to sit in Breedlove’s seat any time you wanted. 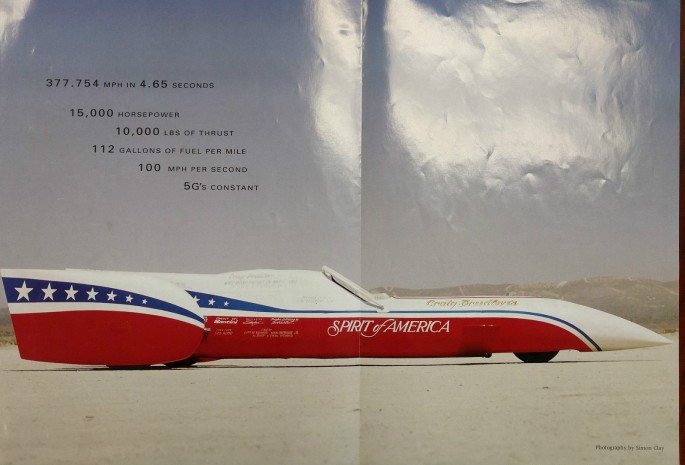 Find the Spirit of American on eBay right here.

One Of The Coolest Jeep CJ-5 Renegades We've Seen Is Up For Sale! You Have To See This Thing! The Monaro From Hell: Watch As The FEAR Holden Monaro Turns Into A Sociopathic Flamethrower At Burnout Boss!