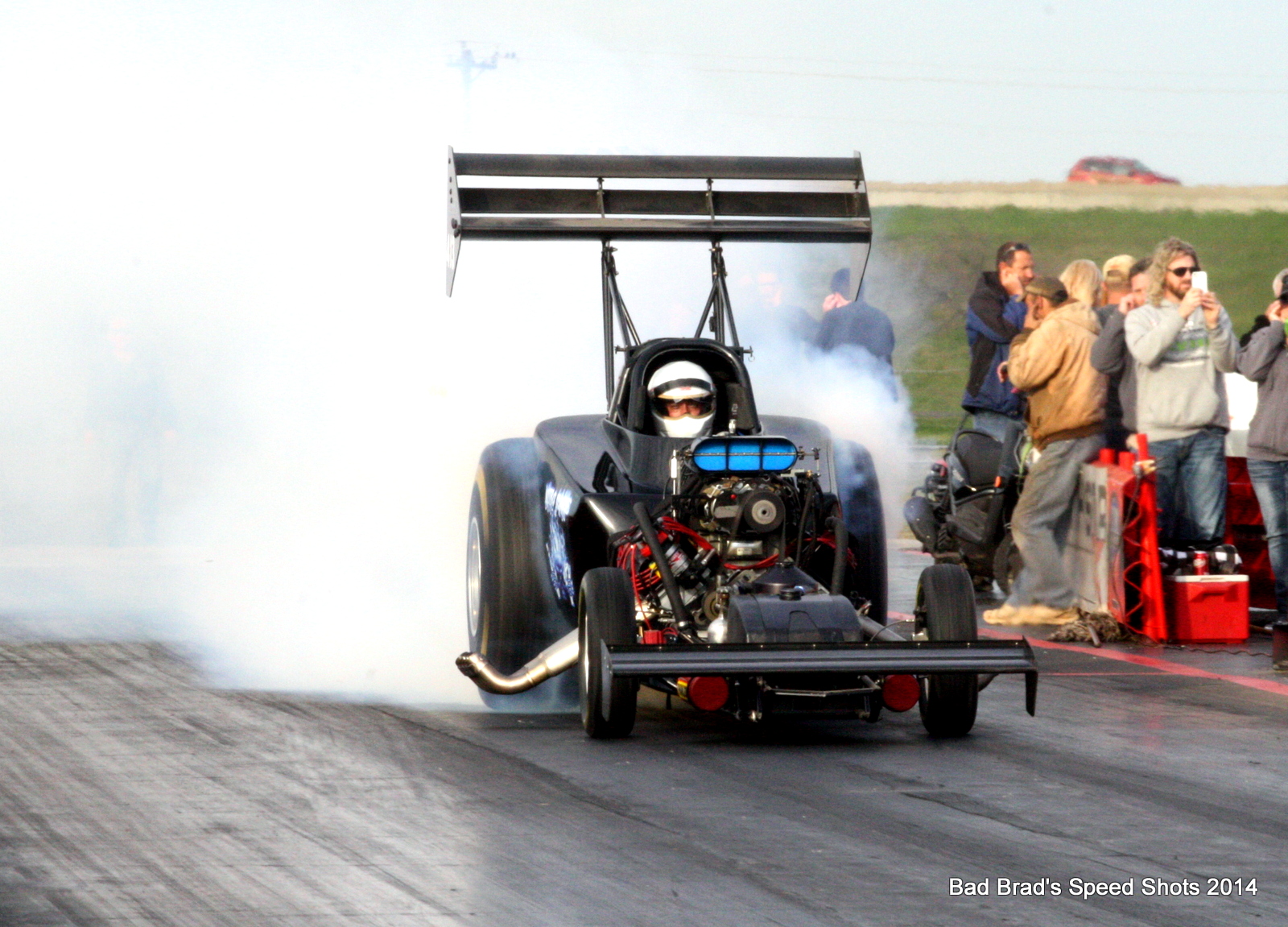 (Photos by Brad Klaassen) – Last weekend the Outlaw Fuel Altered Association and the Southwest Heritage Racing Association held an awesome early season event at North Star Dragway in Texas. The eighth mile drag plant was assaulted by the short wheelbase Awful Awfuls and there was a great turnout of nostalgia SHRA cars to compliment the show and entertain the fans. Brad Klaassen was on hand with his camera to capture the action in the pits and on the track. There was plenty of action in both places at the track judging by these photos!

No matter if you like the fuel altereds, classic muscle cars, dragsters, and even diesel powered stuff, there’s something for you in this collection of photos. The OFAA cars were putting on their normal wild show with runs deep in the three second zone over the eighth mile course and Brad reported that the side by side racing was top shelf. Take a few minutes and check out Brad’s photos, you’ll be glad that you did. Freaks, altereds, and classic drag iron…what’s better than that?! 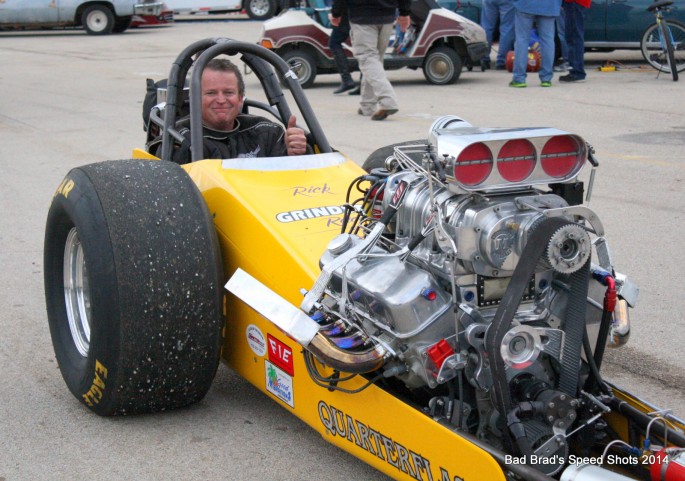 Someone In The Netherlands Built A Ford Diesel Powered Jaguar Puller - Video Of It Running Lonestar Round Up 2014 - Mini-Bike Races, Sweet Hot Rods And Customs, Good Times