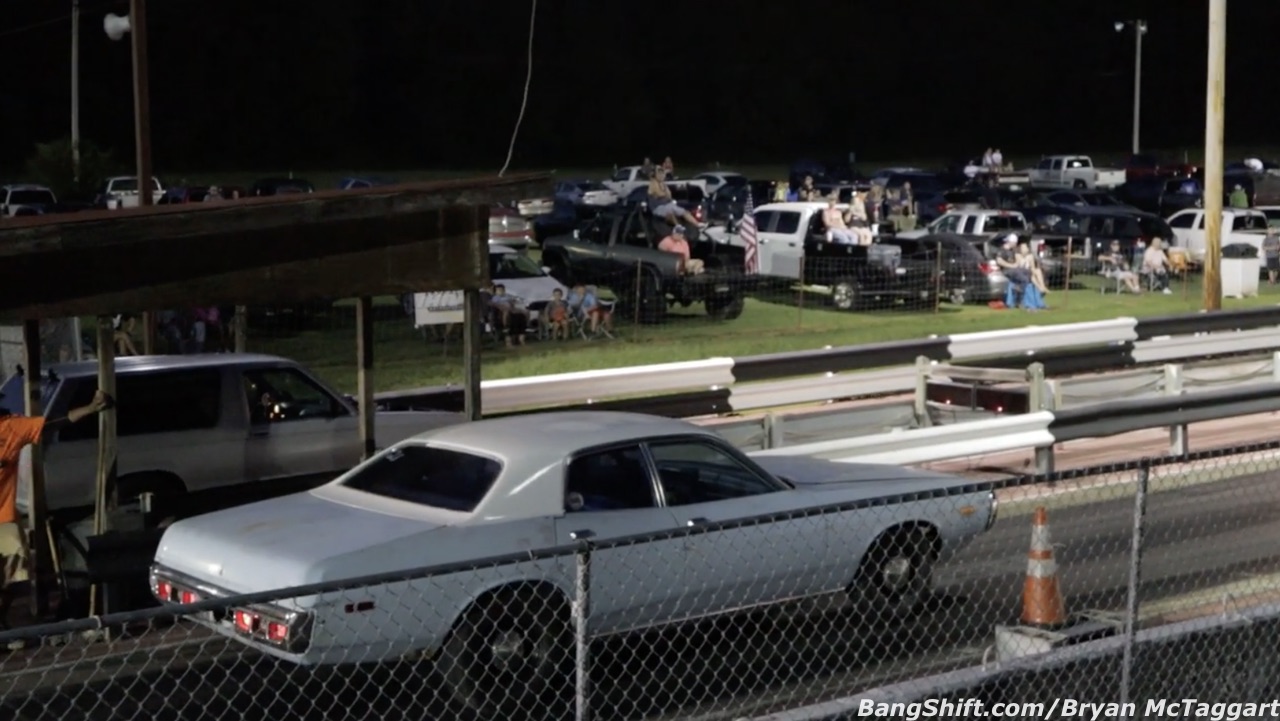 I love keyboard warriors who swear up and down that they are the end-all, be all when it comes to wrenching, that the recipes are simple, and that Joe Blow can just drop about five to ten grand and have a solid bet of a screamer on their hands. Simply put, it’s bullshit. You can spend ten grand and buy your way into a fast car, sure. But I’ve seen destroyed transmissions, grenaded rear axles and some unbelievably ugly dragstrip passes as a result of just buying your way in. You can spend the money properly and built the recipe car to perfection, but if you can’t make the combination work, who do you blame? The car? Your driving? What I’m trying to get at here is that The Internet will puff up the average auto geek into thinking that they can do no wrong, and when it falls apart you have one more guy out of a whole lot of money and now looking at a transmission with several neutrals, wondering why they spent all this money on that pile of garbage in the first place. Then, when they complain about it, The Internet will return fire again, happily piling on about how the builder failed, how they should just walk away and learn to bake cookies.

Building something out of an early 1970s Coronet rocking a 318 isn’t easy work. Uncle Tony’s “Bottle Rocket” Dodge has come a long way from it’s humble roots. But that doesn’t mean it’s finished. At a recent test and tune session with Tony behind the wheel, it became apparent quickly that the 318’s carburetor was bogging down just as the car was launching. Once the engine came back to life, it sounds like the raunchy small-block taxicab that we’ve been enjoying. Happily, the details are coming together…the radials are working out and the suspension seems happy. A few more tweaks here and there and hopefully soon that nitrous kit gets turned on and we see what the Dodge is truly capable of!

3 thoughts on “Project Bottle Rocket Coronet: Slogging Through The Bog For Better Results”