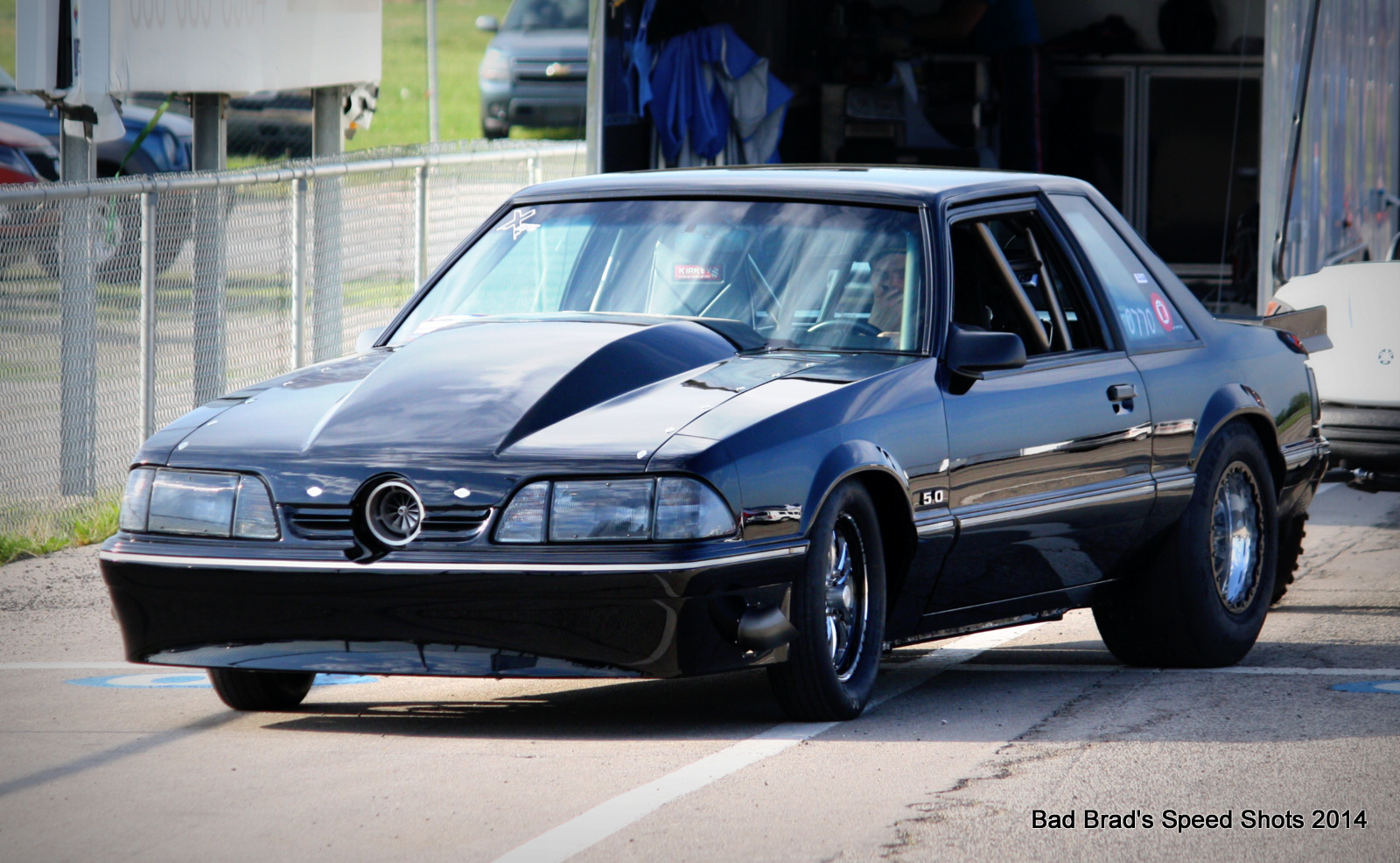 (Words and photos by Brad Klaassen) – The popularity of small radial shod drag cars is spreading across the nation like green grass sprouting in the Spring and that’s no exception here in the middle section of the country, either. That’s why Osage Casino Tulsa Raceway Park, Tulsa, Oklahoma, added the Radial Revenge Tour to their racing program for the 2014 season and their first event didn’t disappoint. That’s right, we’re talking drag radial shod racing machines blazing the eighth mile in the four second range. These often wheelstanding bumper dragging asphalt eaters utilize all type of motivation to meet their needs for speed as well. We’re talking single and/or twin turbos, mutli stage nitrous shots, or just plain ole big inch muscle with all the latest trick EFI setups. If you love doorslammers that are still easily recognizable as the original iron that was assembled in Detroit, then this is the class  for you! All makes and models are proudly represented from all the manufactures. The drag radial machines have something to offer everyone, both racers and fans.

Osage Casino Tulsa Raceway Park’s first outing with the Radial Revenge Tour was a success drawing in small tire cars/trucks from a four state radius. Track co-owners and pro mod racers, Todd Martin and Keith Haney were pleased with the inaugural event and hope to build on the RRT’s initial success with two more small tire races to follow later this year. For this doorslammer fan the event was a blast to cover too. This was our first trip back to our home track to cover live racing action and see all our drag racing family at TRP. Talk about attending a family reunion and a drag race broke out. Hugs abounded all around and the on track racing action was as hot as a scorching Oklahoma summer day. Bad PK (my wife Phyllis) and I had another epic time at our home track and can’t wait to do it again later this month at the Throwdown in T-Town. I’m pretty sure most of you Bangshifters have heard of that race. If you can’t attend this by-annual pro mod extravaganza in person, then catch the livestream on Banshift.com. We’re talking three second doorslammers people. What’s not to love about that?

For this doorslammer freak, the Radial Revenge Tour’s first race at Tulsa Raceway Park was a winner and I look forward to watching this series continue to grow for a class of racing machines that put on fantastic side by side track blazing action from start to finish on every pass. Anyone that still has an appreciation for real steel racing machines needs to check out small tire action at TRP. Well, that’s the way it went down in T-town on a couple of beautiful but windy April days on the Oklahoma plains. See you at the drags. –Bad Brad 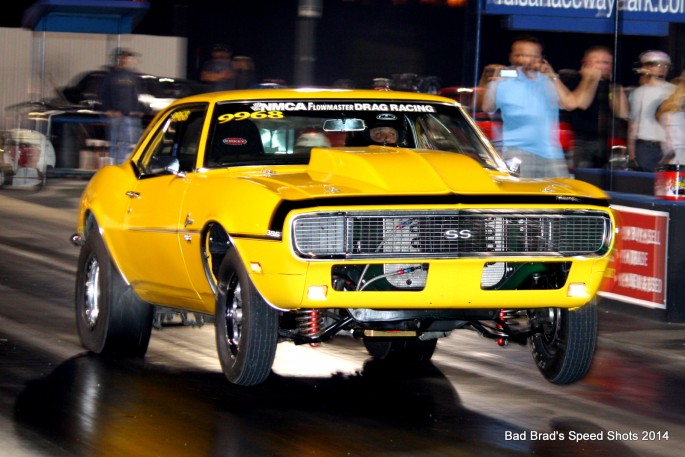 Screw Everything Else - We need the V8 SuperStars racing series here! (W/Video Evidence Why!) Have You Seen This? A Tanker Truck And A Drift Car Do Synchronized Donuts!