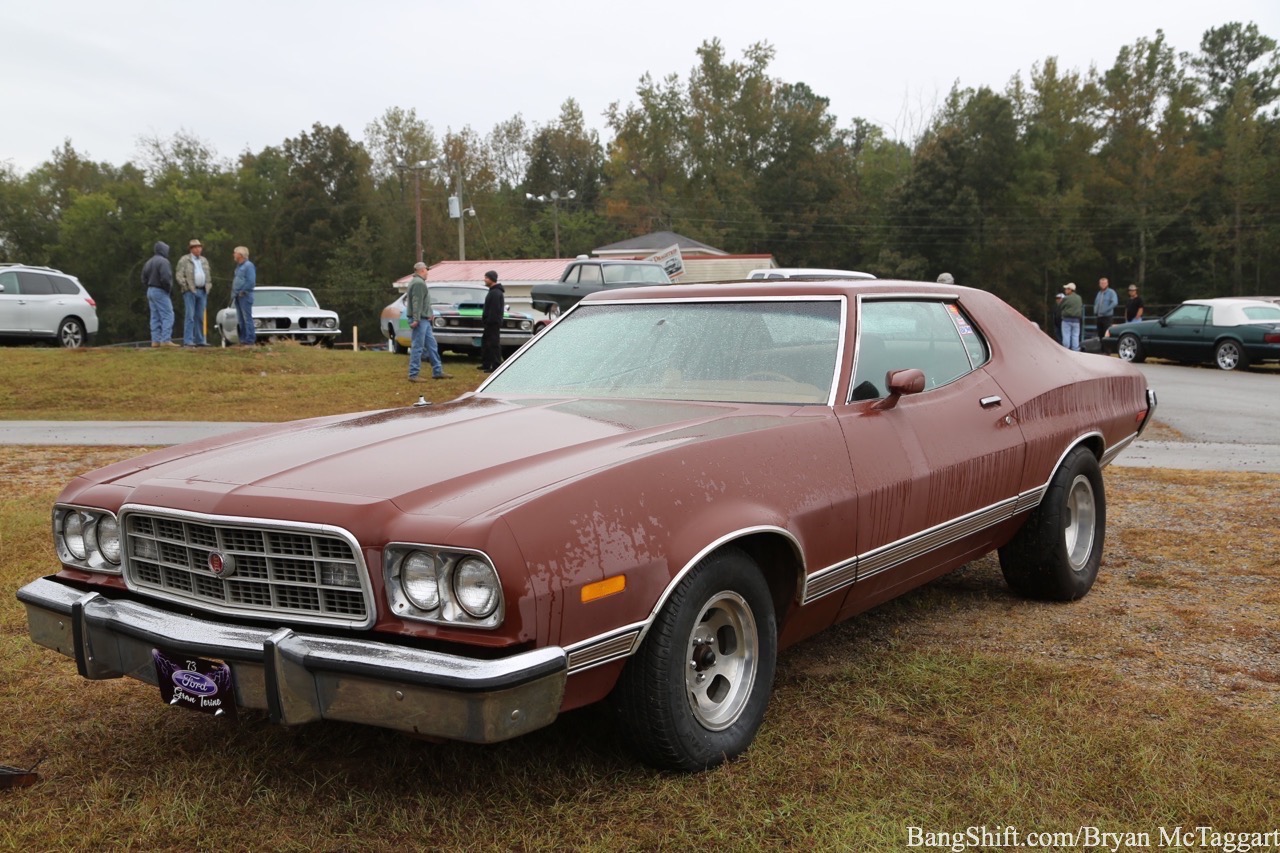 I thrashed, I wrenched, I cussed the damn thing out left, right and center, and I can officially say that the Imperial is functional enough to be driven. That’s the good thing. The bad? It just wasn’t done enough to actually make the drive down to Alabama to take part in the Mopar vs. Brand-X race that Ratty Muscle Cars founder Austin Griggs had challenged me to be at. Things happen. What failed in the program? The exhaust was not finished and more importantly, the tires are so dry-rotted that it’s unsafe to drive for long distance. We have real-world projects at BangShift, and real-world issues, too…like bills that eat away at the car budget. Oh well.

That didn’t mean that I couldn’t trek back down to Jake’s Dragstrip to enjoy a day of street machines that are driven first and pampered later. Ever since we stumbled onto the Ratty Muscle Cars movement some years ago we’ve been in love with the concept…drive your junk, drive it like you mean it, and have fun with it. Suits us just fine. And Griggs backs up his word with one of his own personal hot rods…this time, the 1969 Dodge Coronet with the orange fender was on the property. Also on the property was Muletown Mobile Dyno, who came out to let customers put up some numbers, and it should be mentioned that Jake’s Dragstrip was cool enough to cut RMC a break on entry costs to race.

The morning didn’t seem all that welcoming, though. At ten o’clock, mist and light showers kept peppering the area, and you could get a sense of dread about a day lost. Drag racing is the central focus of the show, but another aspect is the cruise that Griggs designs that takes racers into the Bankhead National Forest. Winding roads and gorgeous tree-line paths made for a sweet drive, even in the little Cruze I brought with me.

Luckily, the weather broke and racing was able to commence…you’ll see more of that soon! Meanwhile, take a look at some of the cars that rolled into the show…and the one driveshaft that called it a day before the cruise happened! 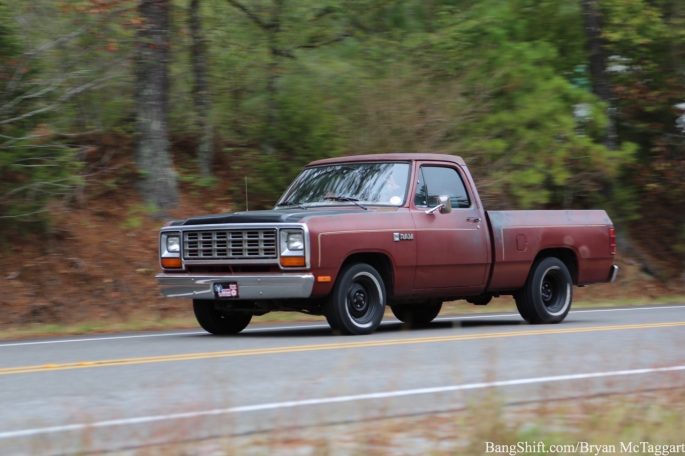 Curious about the Ratty Muscle Cars movement? Check out past galleries HERE!

NHRA Lucas Oil Drag Racing LIVE Right Here! Funny Cars, Dragsters, Wheels Up Door Cars, And More! Project Binky Is Back And All Your Questions About This Project Are Being Answered