Ready To Throw Down: This 1986 Buick Regal Is Ready For A Fight! Who Wants Some Of This Bad Boy? 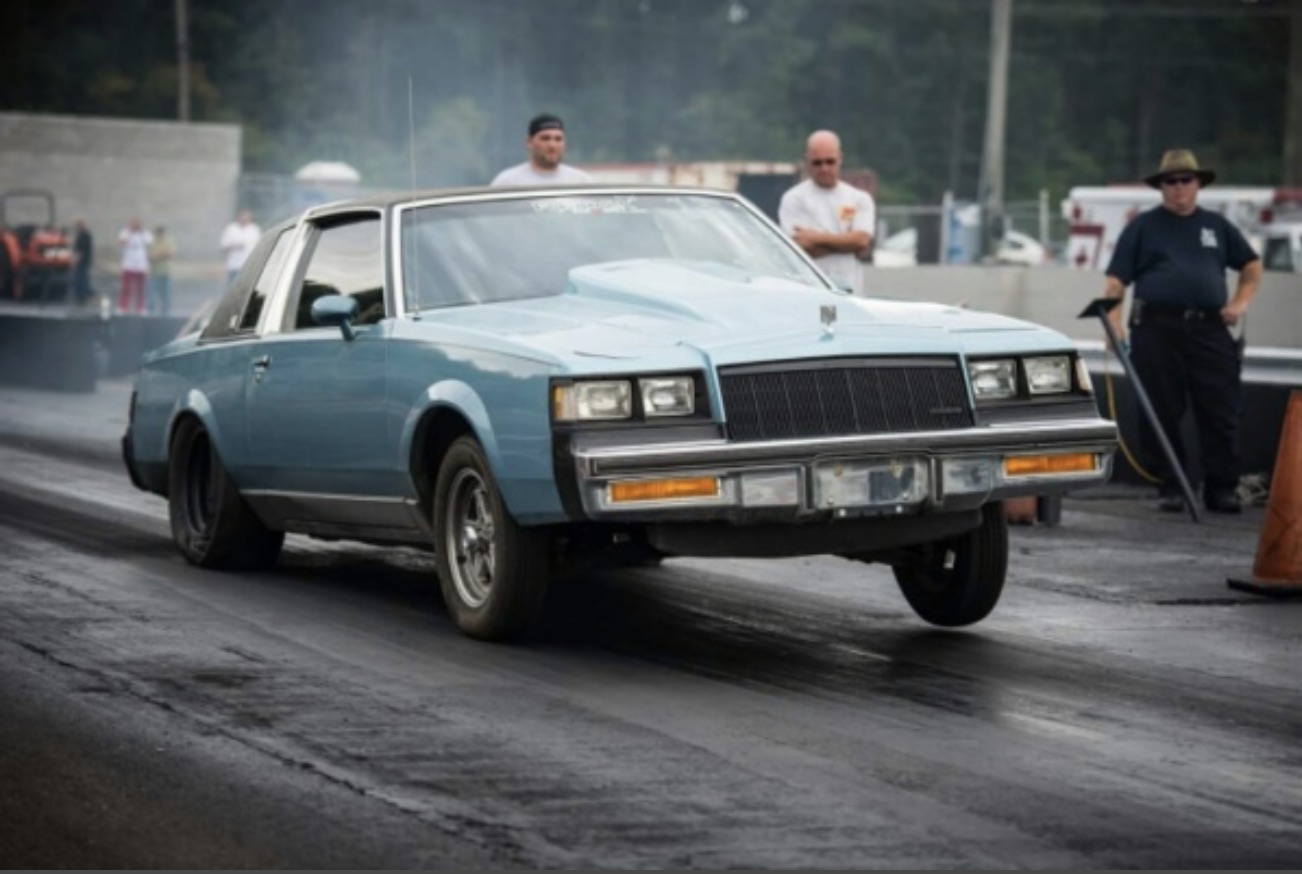 The first picture that a potential buyer sees of a car for sale will dictate the overall first impression that the buyer develops. A clean, polished up beauty that someone has taken the time to spiff up might be a ticking time bomb, but it’ll draw the buyers in quickly. A dirty beater with signs of someone still using it might be the most reliable thing in the world and hasn’t broken down in anybody’s memory, but buyers just see a clapped-out bucket and move on. Now look at the picture of the 1986 Buick Regal we found on Racing Junk. What does that picture tell you? 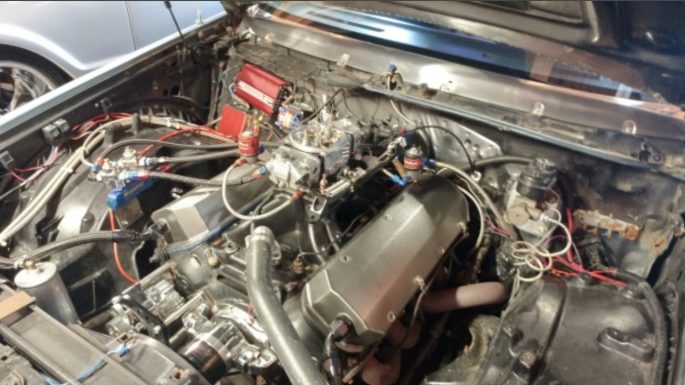 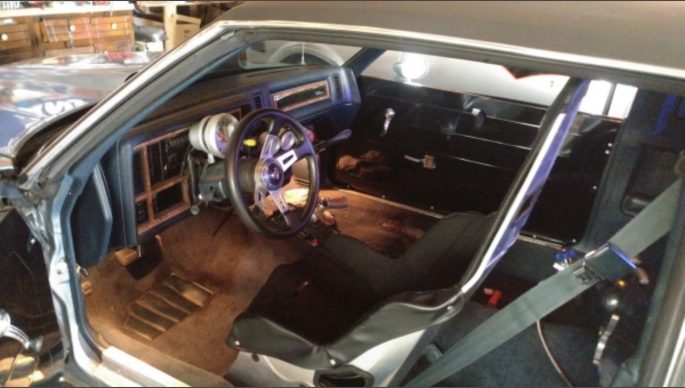 In our eyes, it says that this Buick is ready for a straight-up brawl and we like it that way. It’s no T-Type, so sorry to the turbo Buick fans who were starting to salivate. This G-body is packing 468 cubic inches of big-block Chevrolet Rat that is used to wage war at grudge races. The big Chevy routs power through a 3,000 RPM stall’d TH400 automatic and out to a GM 10-bolt that is packed with Moser axles and a spool. The driver will be a grinning idiot. Anyone else will be standing around watching the fun because there’s not much left in the interior. The Regal is street-legal (-ish) and there’s a nitrous system for when you want to make the switch from getting silly to getting serious.

It might have it’s rough spots and might need some cleanup work here and there, but we don’t doubt for one second it’s ability to whoop ass once the tree starts going down. Are you interested? 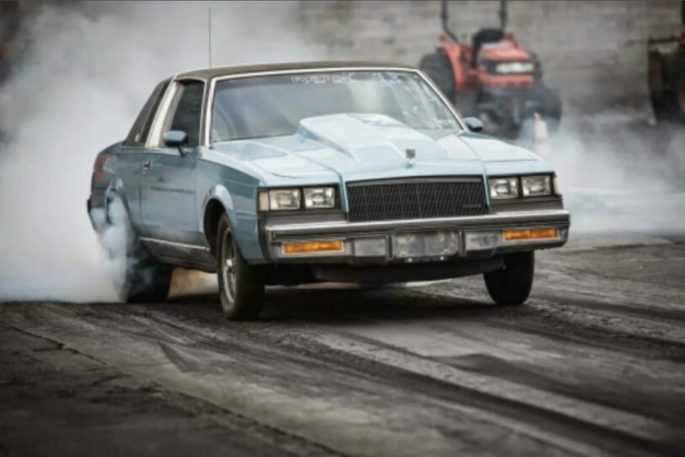 This 3/4 Ton 1955 Chevy Truck Has A 283, NAPCO Four Wheel Drive, and A Timeless Look This 1969 Hot Wheels Cartoon Featuring Fuel Dragsters Is Weird But Highly Entertaining

3 thoughts on “Ready To Throw Down: This 1986 Buick Regal Is Ready For A Fight! Who Wants Some Of This Bad Boy?”