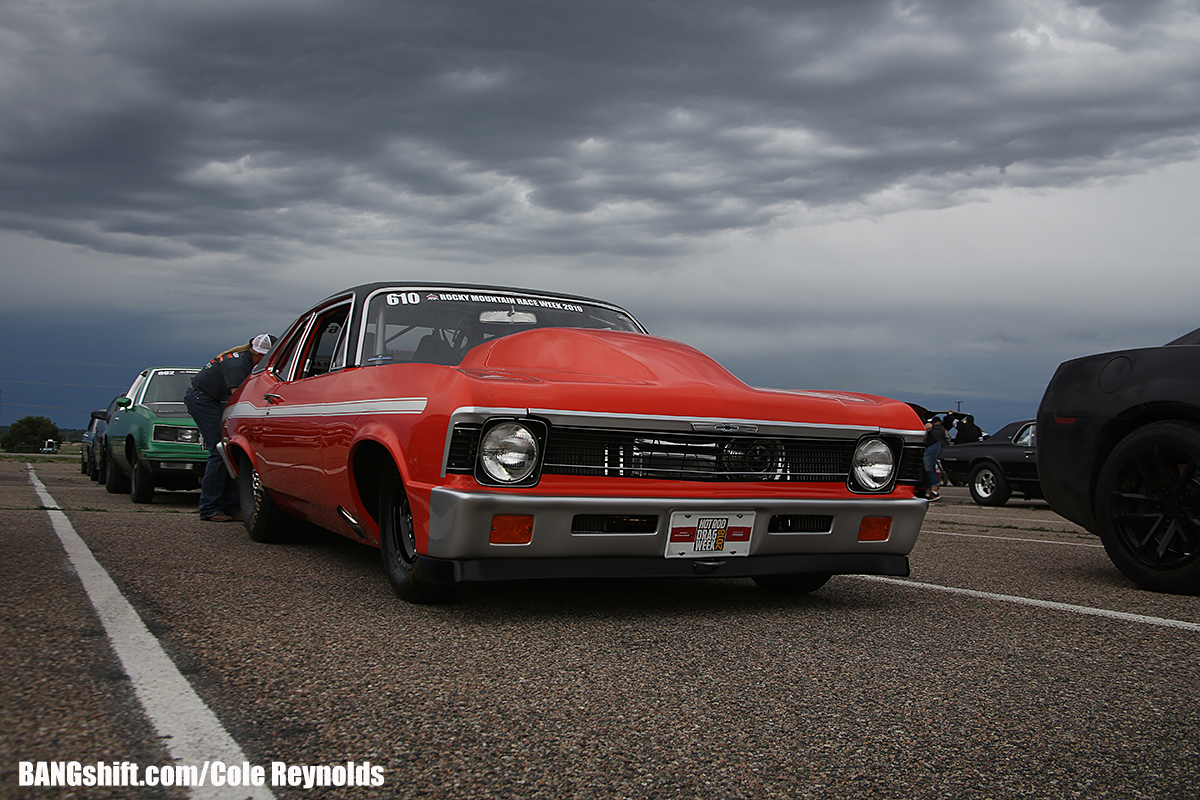 Rocky Mountain Race Week is on, and we are out on the road right now! Chad has reached into his back collection of cars and has gotten his first car, his beloved 1969 Camaro ragtop, back into running order and with Cole riding shotgun are out enjoying the mountains and the prairies of the United States along with other like-minded adrenaline junkies as they make a seven-day trek from track to track with the likes of the 1320Video crew, Cleetus, and many others who are out shifting gears and enjoying the higher altitudes of Colorado right now. This is Cole’s coverage from Pueblo last night…as of right now they are weaving their way through the Front Range on a tour of the mountains before they drop into Morrison, Colorado. Tomorrow, they race at Bandimere Speedway, then they head east to Kearney, Nebraska. They will also hit up Julesburg Dragstrip, the oldest NHRA-sanctioned drag strip still operating before returning back to Pueblo for the final day.

We will have plenty of coverage thanks to Cole, and don’t be surprised if you see Chad going live on the BangShift Facebook page from time to time, especially if the Camaro is doing well! 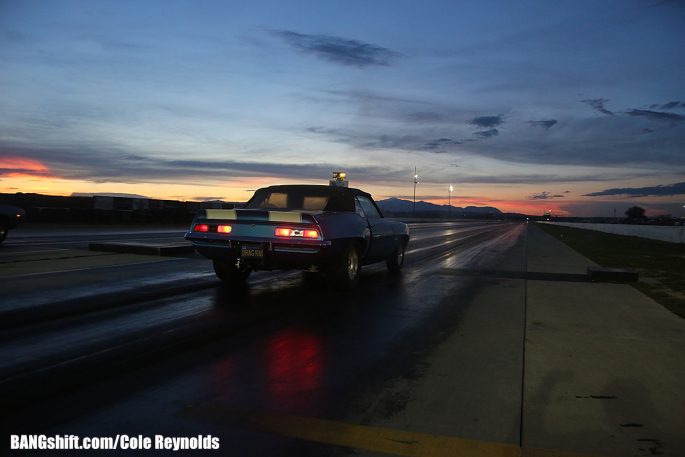 Click on a photo below to check out our first gallery of photos from Rocky Mountain Race Week 2019!

This 1954 Willys Jeep Promotional Film Shows Every Awesome And Insane Jeep Attachment Made At That Point In Memoriam: Rod Hall - The Desert Racer Has Headed Down The Track One Last Time