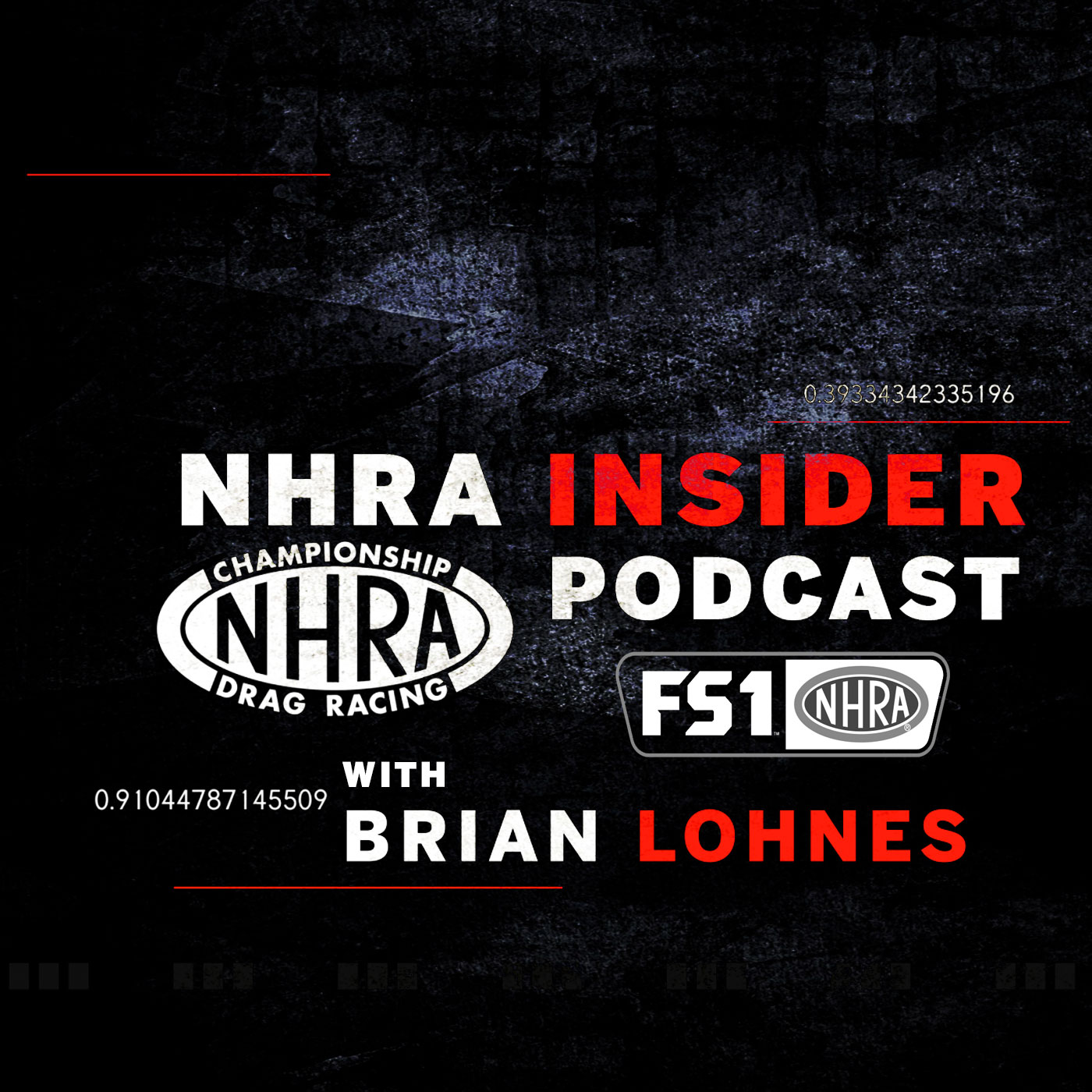 Ron Capps and Sonoma Super Comp Winner Marko Perivolaris join Brian Lohnes on this episode of the NHRA Insider Podcast. Capps talks about having a fast and consistent nitro funny car, having racked up multiple semi-final finishes in a row on the Camping World Tour. He also talks about the adjustment of having a car that often qualifies atop the field and how his team continues to pour their hearts and souls into turning on their first final round win light of the season.

Marko Perivolaris had an incredible and incredibly emotional race day at Sonoma where he was dominant on the starting line and driving a car that was practically glued to the 8.9 second index of super comp. He was racing with his heart set on delivering a win for his late mother and his recently passed friend Kyle Seipel. He did both of those things working in lockstep with his dad and sister. His story of the day and the win is amazing and uplifting. Enjoy! 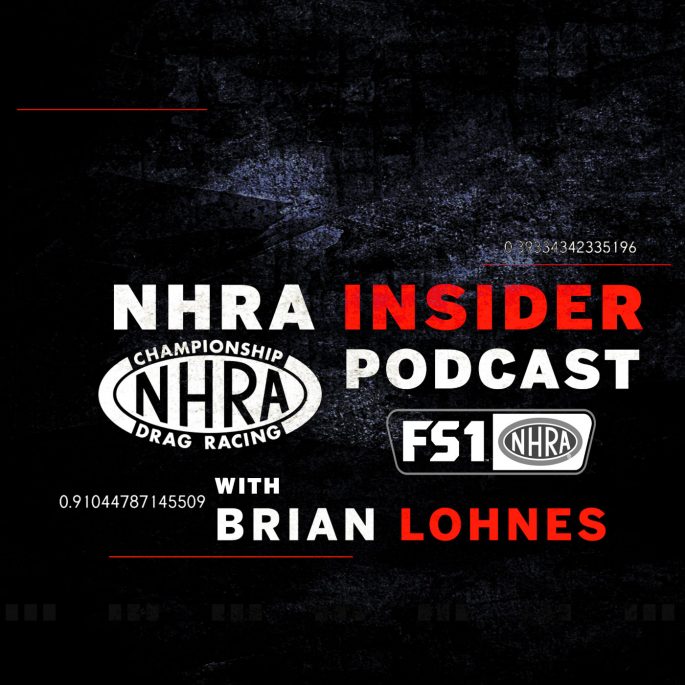 Wrecking Yard Finds: Check Out The Great Iron At This Yard In Kansas! THE MONGREL RIPS AT THRUXTON CIRCUIT: The Ford 100e On A Miata Chassis Hauls Ass On The Road Course!