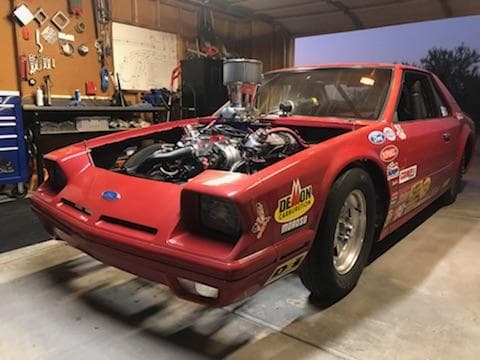 If you think about it on the surface, it actually does make a lot of sense. A sporty-looking two-seater hatchback that shares parts with a more common sedan platform, designed with fuel economy in mind fresh after the two energy crisis of the 1970s. It’s both a fun car and a smart commuter. Keep the price point directly in the “affordable” range, and you will have a winner on your hands. Right? Well…not really. The Chevrolet Corvette is truly the most successful two-seater American car made and it fits all of those bills…yes, somehow it even gets decent fuel mileage if you don’t scream something about bald eagles before creating bald tires. But the Ford EXP wasn’t as successful. It was based off of the Escort, but the small size, front wheel drive didn’t light many worlds on fire. Maybe it was the sub-100 horsepower level. Maybe it was the chintzy feel of early 1980s Ford products. Maybe it was because it looked like a squared-off frog at certain forward angles. But these cars were plentiful in the late 1980s, then disappeared faster than the waitress at a restaurant when you start complaining about the food. I haven’t seen one in the flesh that wasn’t a race car since the mid-1990s. 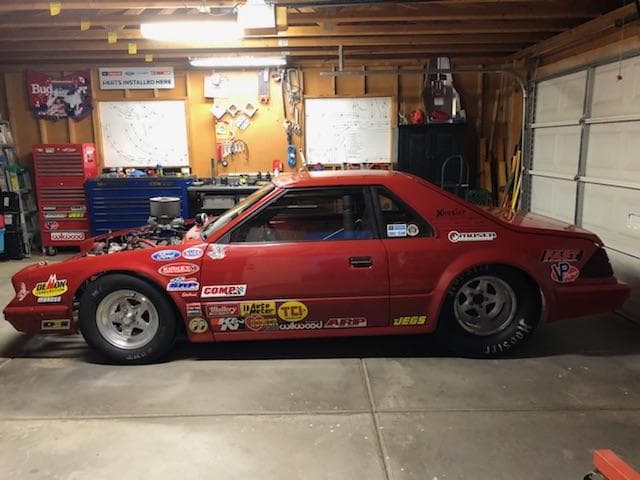 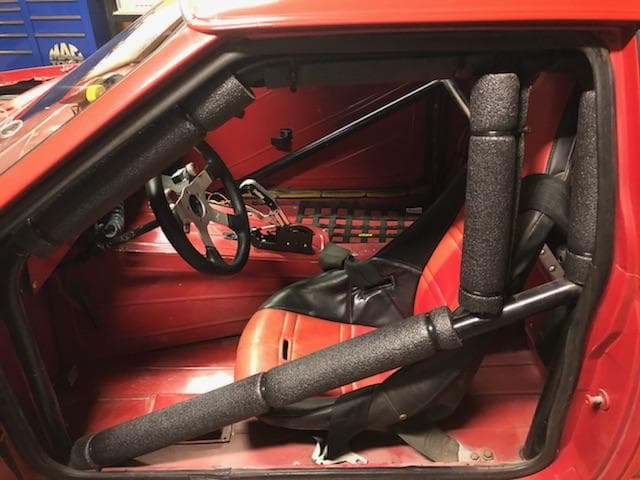 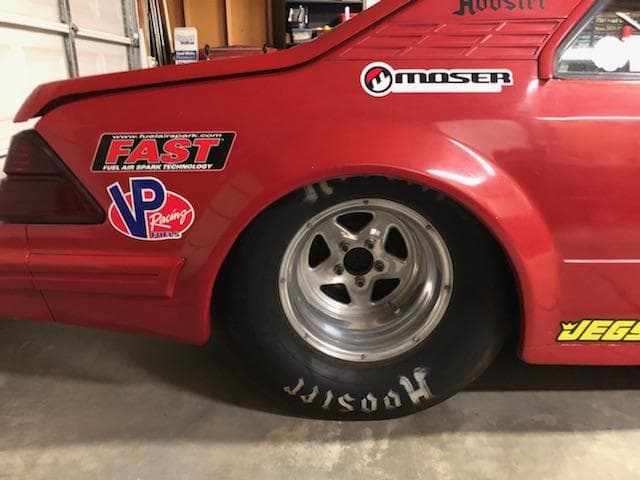 And what a shock, this one is a race car. It’s rear-drive converted and set up for a 351 Windsor and a C4, which should be a pretty straightforward program. It’s a roller shell, but you have all of the glass, fuel system, radiator, and so on. You’ll have to make a tweak or two to bring it back into NHRA certification and you’re going to have to jump through the hoops if you want to put it on the street, since the title is AWOL. But back on the street is exactly where I’d put this little Ford. It reminds me of the famous Hunter S. Thompson quote: “Too weird to live, and too rare to die.”

Five grand for the start of a big project like this? We’ll approve of that. 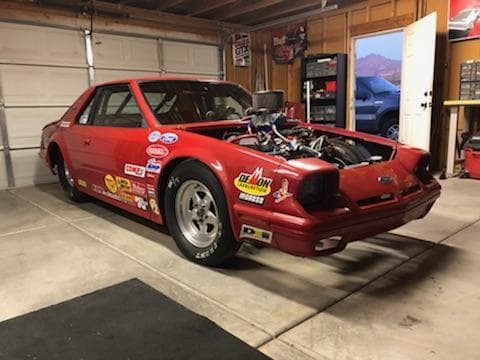 History's Mysteries: The History Of This Radical Center Steer 1971 Pinto Drag Car Is Awesome! This OBS Chevrolet Hodges Ramp Truck Needs Some Love But It Runs And Drives Mint And Will Haul Your Hot Rods