Shakedown At The Summit 2015: Here’s Our Final Load Of Killer Photos From The Race 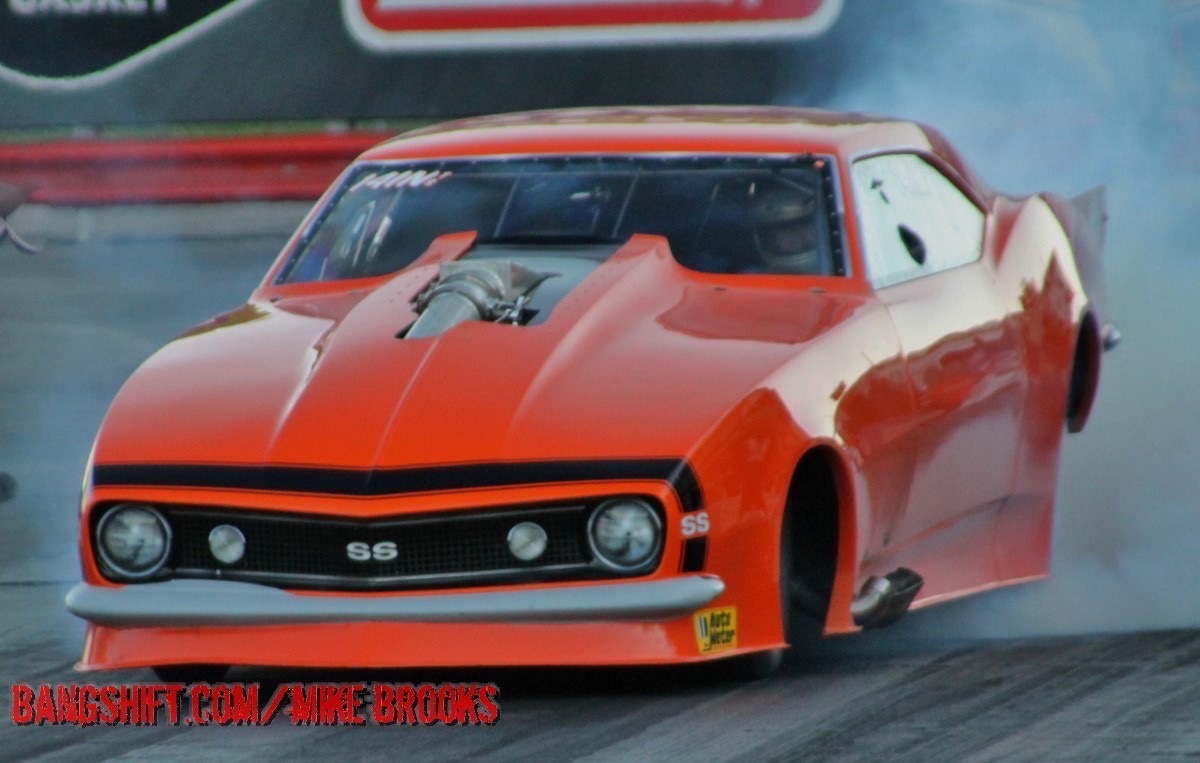 (Photos by Mike Brooks) – Well we have finally worked our way to the bottom the massive pile of photos that Mike Brooks shot while he was at the Shakedown at the Summit 2015. This race has evolved over the years and if you do not know the history, it began life as the Shakedown at E-Town and succeeded at that track for years before original promoter David Hance decided to hand over the reins to the people at Summit Racing Equipment Motorsports Park and they had done a fine job of it since. This is one of several big time fall events that put some of the craziest drag cars in the world on very well prepared tracks and in weather conditions that tuners salivate over all year long.

Here’s a final blast of great Mike Brooks photos from the event and we’re super thankful to have him jamming photos for us. He did a great job!

Click the images below to expand them and then scroll on through!