BangShift Tune Up: Spirit Of America – The Beach Boys (1963) 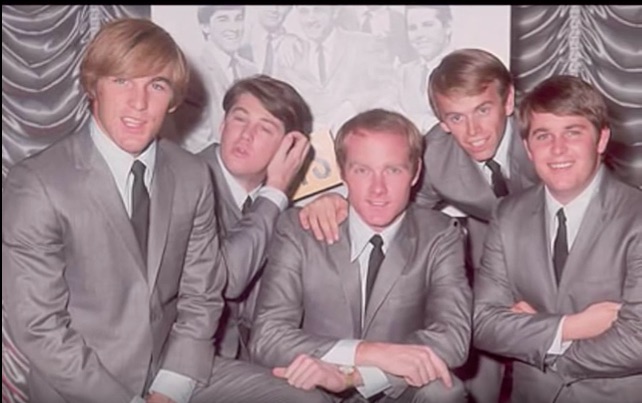 If there’s a cooler car song out there, let us know. As the only known song every written about a Bonneville car, this is about the best thing ever and it was performed by the Beach Boys! Of course, Craig Breedlove became a literal national hero when he averaged 407mph and took the land speed record to American shores. The boyish, camera friendly California hot rodder was among the most famous people on the planet and he was at the beginning of a multiple year speed war that would further cement his status as one of the greatest hot rodders who has ever lived.

One of the fun facts about this song is that it is listed as being written by Brian Wilson and Roger Christian. As Wilson did not know what end of a car someone sat in, Christian should get most of the credit here. He co-wrote some of the most iconic car songs of the 1960s with the Beach Boys along with Jan and Dean. In this case, stuff like the reference to the J-47 engine, the speed, and other semi-racer elements are all him. We are sure that Wilson scored it.

This is a beautiful song that encapsulated an amazing moment in the history of speed.

Here’s the lyrics of the song –

The Bonneville salt flats had seen some strange things
But the strangest thing yet was a jet without wings
Once as a jet it played in the stars
But now on the ground it’s the king of our cars
An airplane an auto now famous worldwide
The Spirit of America, the name on the side
The man who would drive her Craig Breedlove by name
A daring young man played a dangerous game
With a J-47, a jet for his power
Craig Breedlove had averaged four-o-seven per hour
Both man and machine had given fair warn
They’d set a new record on that warm August morn.

You'll Never Guess What Is Actually Under The Skin Of This Killer Looking Volvo Another Kibbetech Tube Chassis Race Truck Update, Plus Project Updates And New Parts.