Drag Action Photos: The 2020 Brian Olson Memorial PDRA World Finals Were A Battle On The Track and With Mother Nature 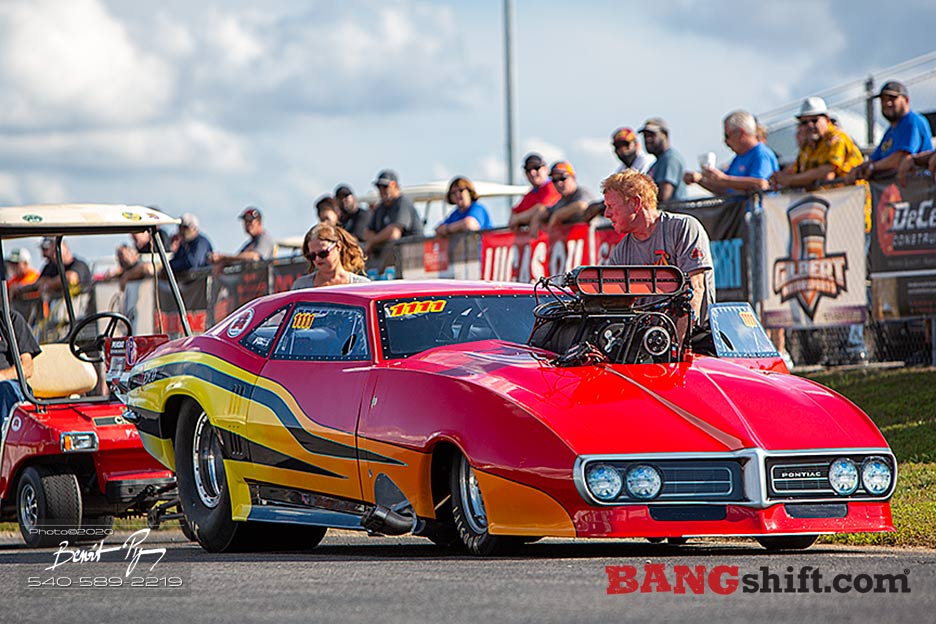 (Photos by Benoit Pigeon) – The 2020 Brian Olson Memorial PDRA World Finals were absolutely awesome until mother nature decided that it was time to be done. The event was a battle the likes of which we have come to expect from the PDRA and then it turned into a battle between the organization and the heavens as rain started and didn’t stop long enough for the event to be completed, even a few days after it was slated to be done. As there were championships on the line, series officials did their best before having to pull the plug mid week and announce that the event was complete and points leaders were locked into their positions, including those at number one!

Benoit Pigeon was on hand to blast photos as was David Whealon. We’ll start with Benoit’s photos and continue tomorrow with David’s. Awesome action from the day and into the night here. Benoit knows the light at this track very well and he uses that knowledge to deliver amazing images.

Enjoy this first shot of coverage from Virginia Motorsports Park!