The Cheap Racing LUV Made It To The Zip-Tie Drags! Here’s The Final Chapter In The Little Truck’s Mission!

Jan 23, 2019Bryan McTaggart1320 Project Cars, 1320 Videos, BangShift 1320, CHEVY, Project Cars, TRUCKSComments Off on The Cheap Racing LUV Made It To The Zip-Tie Drags! Here’s The Final Chapter In The Little Truck’s Mission! 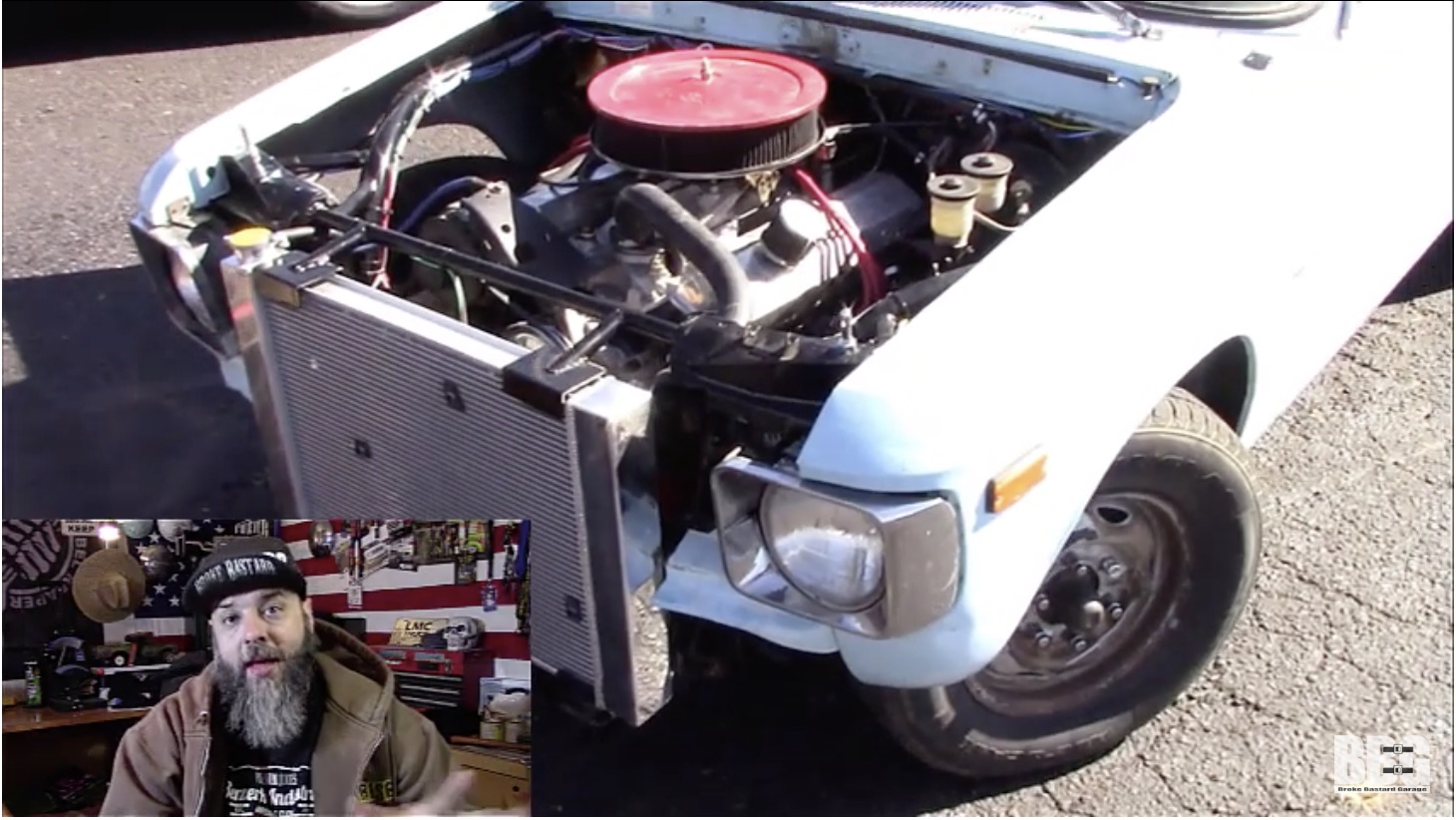 After following the build of Broke Bastard Garage’s Chevrolet LUV, we’ve been waiting with baited breath to see how the truck handled the Zip-Tie Drags and the $3K Hooptie Challenge in Tucson. Going from a little four-banger, dead-nuts stock and worn truck to a shortened, small-block, manual trans ripper in a short time frame isn’t easy, and the last few days have been a bit of a rush project…in addition to work and the build of the LUV, these guys have jobs and in the case of your narrator, he had one hell of a winter bug hit him in the last few days. Would you want to be out in the shop for hours on end, coughing your left lung up with a headache going? We wouldn’t. But that’s why we’ve been watching this build in the first place…the LUV wasn’t so much a thrash build as it is the beginning stages of a project that simply had a deadline to meet. The truck made it to Tucson…so what happened at the track, and better still, what happens now that the race is over? Hit play to find out!