The Plain Package: This 1971 Ford Mustang 429 SCJ Was Optioned To Hurt Feelings! 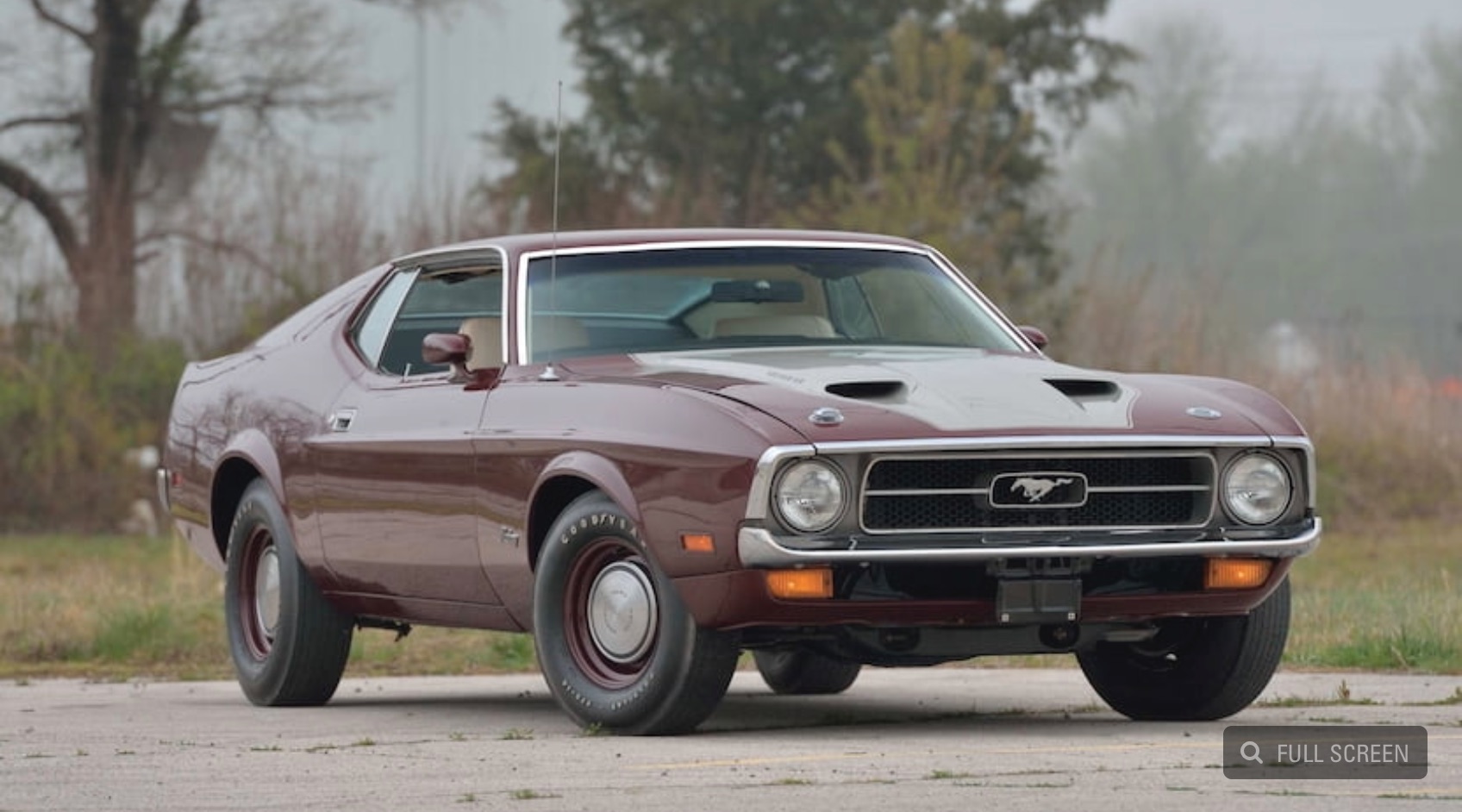 Most of the 1971 Mustangs with the 429 Super Cobra Jet engine were Mach 1 package-equipped vehicles. It made sense…the Mustang had entered it’s “Fat Elvis” stage and between the advent of luxury and the insurance premiums hit, the only way the 429 was really going to move was in the model that adults with money were going to buy, not the lesser models. The Mach 1 still looked as tough as ever, with the spoilers, stripes, and graphics that were right on par for the course in 1971. By comparison, the “normal” Mustang came across as just an oversized version of itself. It was still somehow on the same platform that traced it’s roots to the Ford Falcon, but my, how it had grown. It wasn’t that it was a bad looking car, but the Mustang had gotten so big that even Iacocca was bothered. 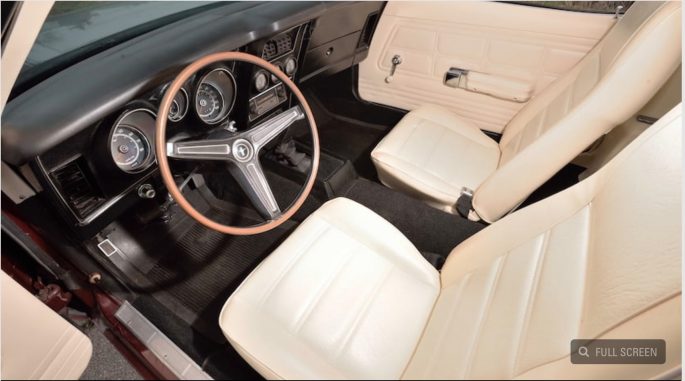 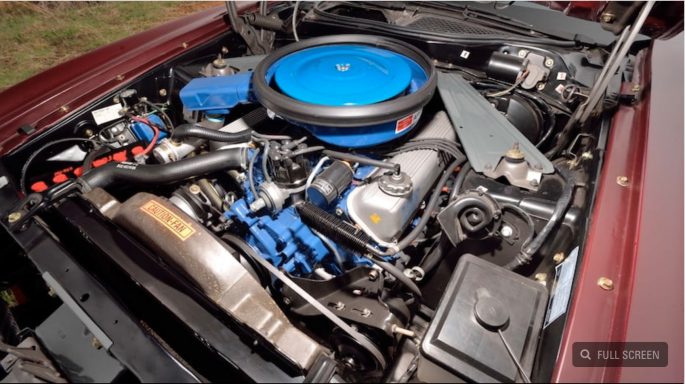 But somewhere, a gentleman in Texas was working over an options sheet in a dealership. A very educated gentleman where this particular 1971 SportsRoof was concerned. The 429 Super Cobra Jet engine was checked off, as was the four-speed with the Hurst shifter, the tachometer, and oddly enough, a non-standard option 4.30-geared rear axle with a Detroit Locker unit as part of the Drag Pack option. The hood’s scoops are functional, and there is no hiding the noise coming out of the pipes, but overall, the car looks pure poverty-spec down to the Ford Motor Company dog-dish caps on body-color 14″ steel wheels.

No wing, no stripes, not even a really standout color…and all of the speed parts available plus a ring gear that wasn’t on the menu. Someone down in Texas knew exactly what they were doing when they were checking off the boxes. 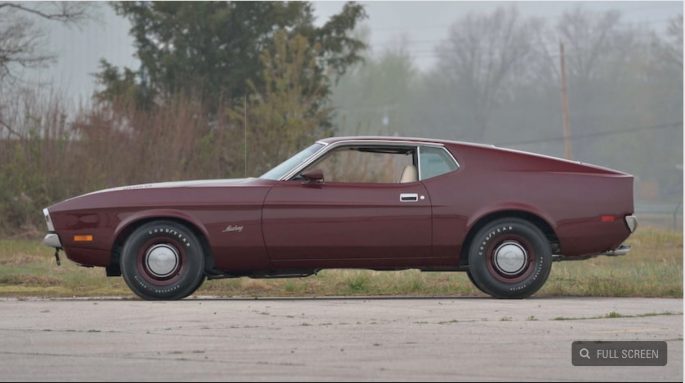 The $400 Score: Here's How Easy It Is To Get Started With A Project Car! I'm Fairly Certain Most People Will Never Utter The Words "Cleetus T-Boned Me"

4 thoughts on “The Plain Package: This 1971 Ford Mustang 429 SCJ Was Optioned To Hurt Feelings!”