Thunder Slug: The Story Of The 1,000hp Sunbeam Slug And The Men Who Built It Is Awesome 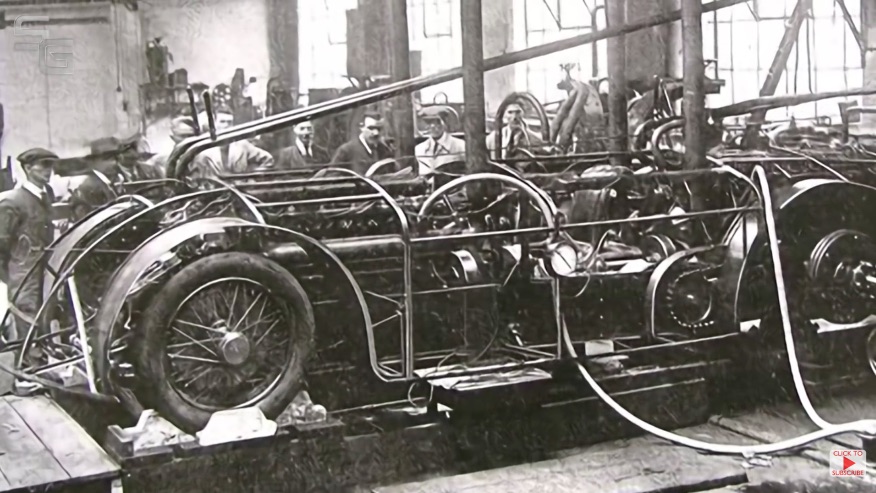 The leviathan nature of early land speed record cars is the stuff of lore. The fact that took 1,000hp made from a pair of massive engines in a vehicle more than 30 feet long to achieve the first 200mph speed achieved on land is kind of amazing and almost beyond belief. The fact that it was also chain driven, rolled on massive wire wheels, and weighted 8,000lbs is also just crazy.

This video is a fantastic look back at not just the numbers but the construction of the car, the thinking of where the record runs would take place, and Henry Seagrave, the man who would pilot the monster on the beach in America. That’s another thing. The longest beaches in England were thought to be too small to contain the acceleration and deceleration of the monstrous car.

To make things even more creepy, while Seagrave was floating himself and his car over to the USA his friend, while piloting the Babs LSR machine was sawed into pieces by a chain that failed on a high speed run in England. It was a deadly business but the engineers said that they’d pay close attention to the chains. Yikes.

This was the highest level of hot rodding nearly 100 years ago and it captivated the world on Daytona Beach. You’ll enjoy this.

Press play below to watch this great historic video about the 1,000hp Sunbeam –

Weird No More: The Saab 900 Turbo Wasn't An Oddball In The 1980s, It Was A Window Into The Future Harbor Freight Trailer Build: This Project Is Starting To Look Really Good. Check Out The Progress And New Door Build

3 thoughts on “Thunder Slug: The Story Of The 1,000hp Sunbeam Slug And The Men Who Built It Is Awesome”