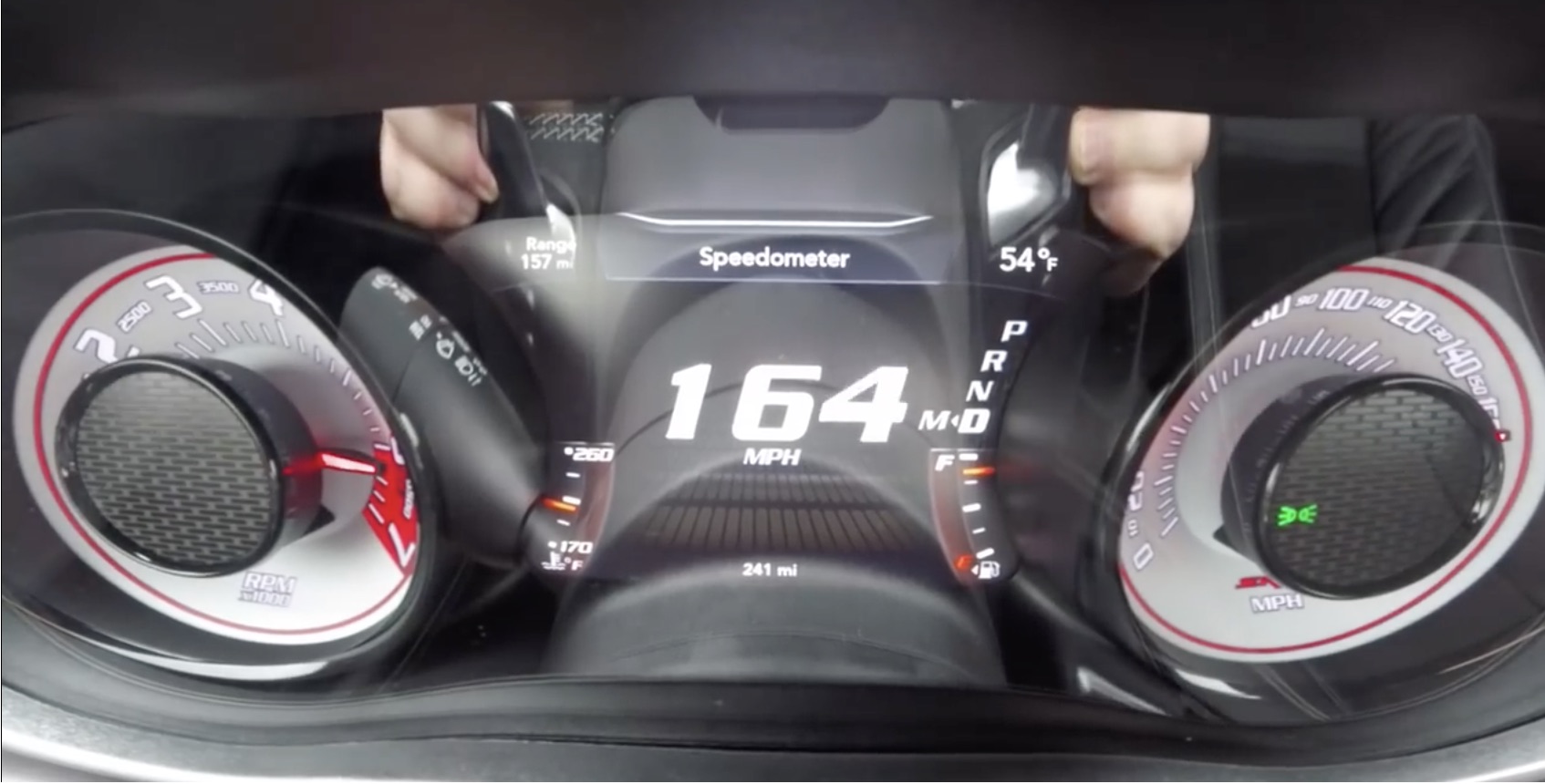 To just bluntly state that the Dodge Challenger SRT Demon is fast is like saying the sky is blue: it’s going to elicit a lot of eye-rolling and a general vibe of “thanks, Captain Obvious.” The car that Dodge built to go wax dragstrips with is a monster, the kind of car real enthusiasts dream about and speculators hope will be worth big bucks in twenty to thirty years. And yes, it’s fast: the official numbers are [email protected] MPH in the quarter, 0-60 MPH in 2.3 seconds, and a tire-limited top speed rip to 164 miles an hour. The Demon is the somehow legal dose of sheer brutality that musclecar geeks have longed for ever since shops like Grand Spaulding Dodge, Baldwin-Motion and Royal Pontiac either packed up the hot rod side of the house (or, in Baldwin-Motion’s case, had the Feds show up one day.)

You want a view on just how wicked a Demon really is, though? Look…none of us could swing the eighty grand or so to buy one new, let alone the six figure prices that speculators are asking for on eBay. But you can get an idea from this video. Hennessey Performance let their completely untouched, factory-stock Demon eat it’s fill somewhere in Texas (we bet) and what’s staggering isn’t that they got it to the car’s electronically-limited top speed, but just how fast the Demon spins it’s speedometer. Good god, sign us up for that E-ticket ride anytime!

The Joys Of The $600 Beater: Watch As This Big-Block Cordoba Gets A New Lease On Life! Money No Object: An Unrestored 1969 Shelby GT500 In "Yes We're Envious" Green!