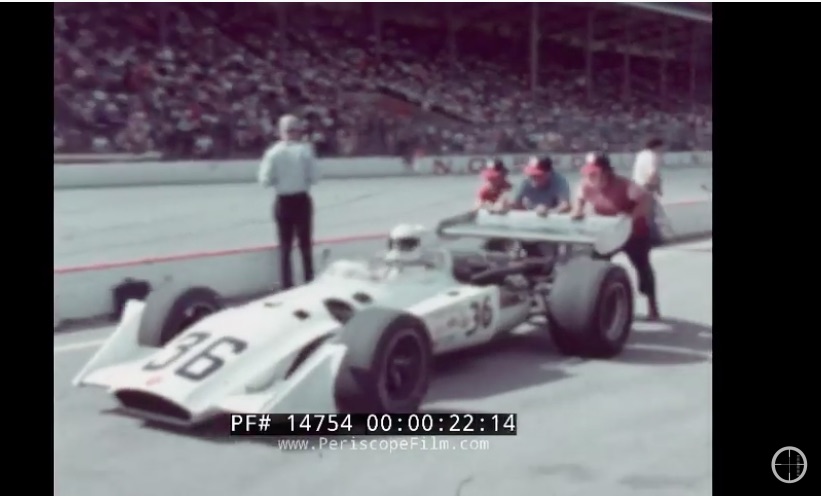 This is a gem of a video. Made by the Perfect Circle Piston Ring Company in 1974 it takes us through the world of manufacturing rings from conception to actual quality control tasing. It also takes us to the Indianapolis Motor Speedway for the running of the 1974 Indy 500 and that in an of itself is awesome. Lloyd Ruby who was truly one of the best race drivers in the world at this time is the leading man and that’s the only major mistake made with this film. He’s so unintentionally hilarious it is hard to not crack up every time he speaks. There are guys who stiffen up on camera and then there’s a new state of matter that Ruby becomes with the camera is on him.

The neater parts of this video are when we get to go and see how the rings become a finished product (circa 1974, we’re guessing things have advanced slightly in 45 years). There’s loads of testing and R&D work being done in this video and we understand that it’s the same way for large piston ring manufacturers today as well. The basic ideology is largely the same but the methods, accuracy, and specs have all changed over the decades.

The last section of the video is a throwback to an era of engine work that really does not exist anymore. There’s a basic “how-to” that concentrates on how to perform a ring-job on an engine. How many times do we hear of cars getting a set of rings and sent back out on the road, anymore. Sure racing engines get them and perhaps if you buy an old truck or something and want to get it roadworthy but re-ringing the engine in the modern service life of a car is kind of a lost action anymore.

This is a fun watch.

Wait, What? You Could Still Buy A DeTomaso Pantera in 1987 Check Out This GT5-S Video Review! Behind The Scenes Video: This 1980s Look At The Work Of Monster Truck Crews Outside An Arena Is Cool