Was The 1983 Dodge Charger 2.2 The Real First Step Back To Performance Cars At Chrysler? 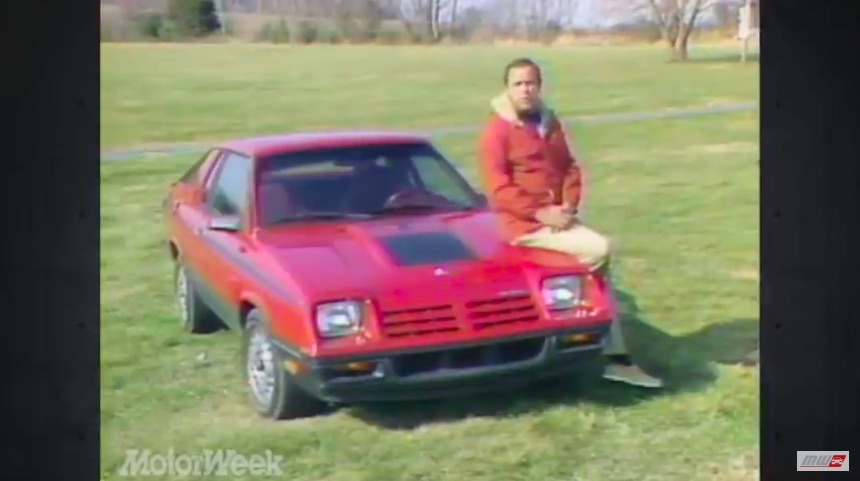 That title sounds like some kind of s sick joke when you watch a video about a car that made 94hp but we think that it’s a truthful question to ask. Lee Iacocca saved Chrysler by building loads of cheap cars that were reasonably reliable and that fit in niches customers needed filled. By 1983 the company was coming off of the financial rocks and was looking as though it may turn the corner back to a profitable future and one of the areas that Chrysler had no footprint in was in “sporty” cars. The 1983 Dodge Charger 2.2 was Lido’s first step in fixing that.

Cranking the horsepower up, adding some badging, a fake scoop, and some of the other myriad of tricks that designers and executives had been using for years (and continue to use today) there was a cheap and seemingly sprightly little car for the public to buy. We know that Iacocca was also employing his old friend Carroll Shelby to make ultra-high performance versions of this car but at the time they needed a mass market drive that they could sell in volume and they did.

The numbers are pokey by modern standards and the reviewers don’t seem that enthused but at the end of the day, this little car was the first building block to get Dodge into the mode of building cars that could stir the souls of performance buyers. Humble beginnings and all that.

Dirt Dominator: Check Out The Build Of This 700hp Dirt Modified Racing Engine - Mean Small Block! Watch Don Schumacher Capture His First NHRA Win At Indy In 1970 - The First Of 350!

2 thoughts on “Was The 1983 Dodge Charger 2.2 The Real First Step Back To Performance Cars At Chrysler?”