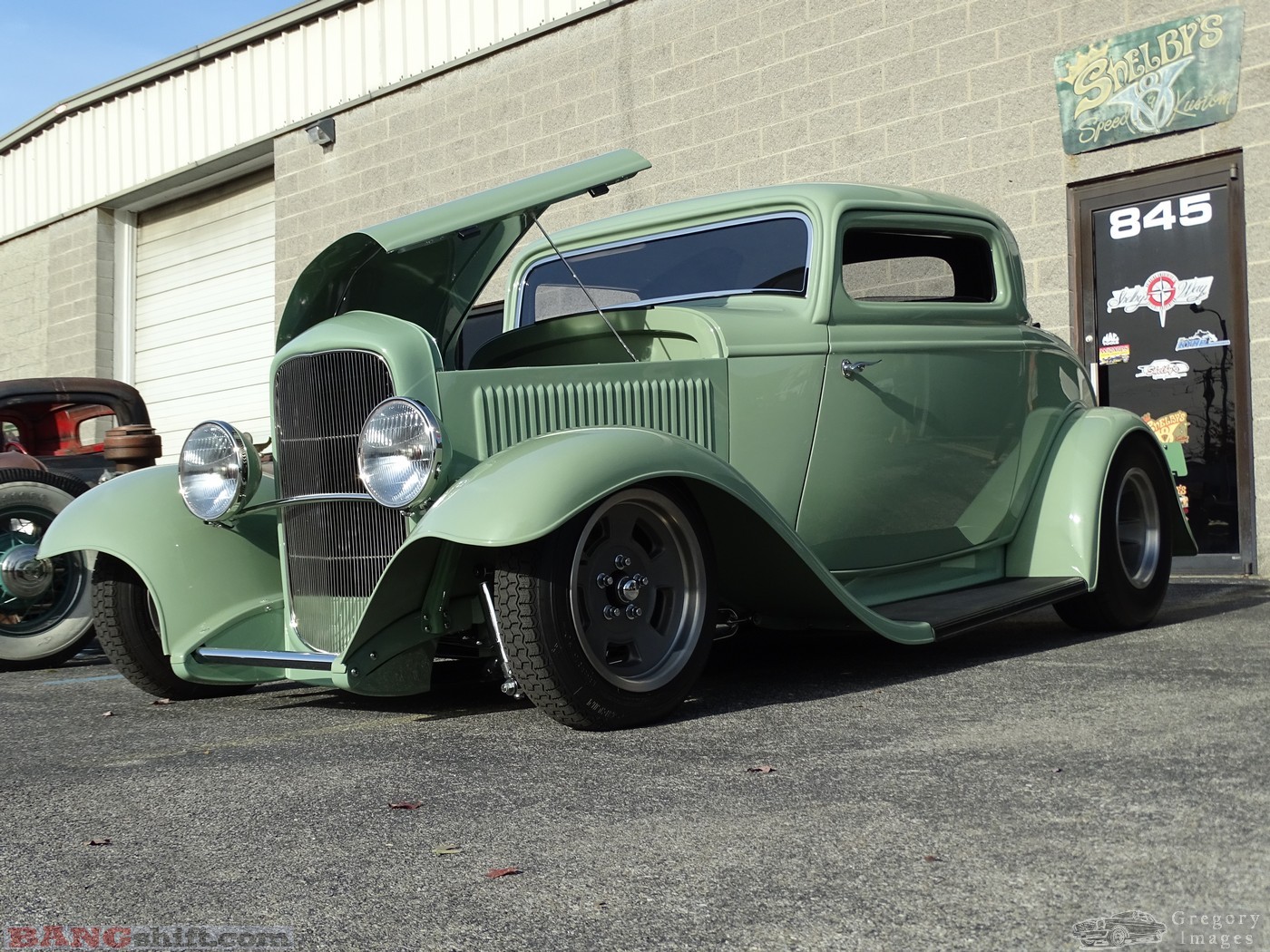 (Words and photos by Doug Gregory) – Back again for another awesome event supporting suicide prevention through Shelby’s Way.  We’ve brought you coverage of these before and the event on Contract St. in Lexington, KY keeps growing.  The event had to be rescheduled this year due to rain and there was some worry attendance would be down.  That was not the case even though folks didn’t show up early, the stream of vehicles entering was a steady stream all day.  Temperatures were pleasant with not a hint of rain.  The number of cars counted entering the gate went well past 600.  Donations didn’t reach what was hoped, but this event is about more than just raising money for suicide prevention, education, and to support the local community.  Mark Cain, founder of Shelby’s Way, tries to keep a focus on community and fellowship.

This event is FREE.  There is no admission, entry, or other fee associated with it.  There are raffles (this year’s big prize was an awesome teardrop trailer), swag sales, and a donation box.  Sponsors help defray costs and many folks volunteer their time and talents to put on Shelby’s Way biggest event of the year.  We’ve tried to keep this event on folks’ radar and many return because of its laid-back atmosphere and large turnout of traditional hot rods, customs, and muscle cars.  There is no show judging.  25 Shelby’s V8 trophies are crafted each year and Mark randomly chooses cars to receive them based on no particular criteria other than being drawn to that car’s ‘heart and soul’.   V8 trophy #1 goes into the Shelby’s Speed and Custom office in memory of Shelby Cain.  Many times Mark wishes he had more trophies to pass out, but then that might diminish their special meaning.

Being one of 24 cars receiving it from a field of over 600 makes for a unique honor especially when it isn’t based on a ‘show winning’ appearance.  There is also a Shelby’s Pick trophy and one vehicle is also selected to be the next used for the following year’s promotional efforts.  Again….these are not based on what looks best or has the most money in them.  It is a very subjective thing and Mark cannot put to words exactly how it happens.  No amount of schmoozing will affect his decision.  Humility will, however, go a long way towards not steering him to another car.  Mark is genuinely sad when he runs out of trophies because every time there are cars that could have gotten one.  He tries to ensure there are not repeat ‘winners’ of a Shelby’s V8 so that more people get a chance.

Now that I have written a short novel about the event, let me devote a few lines to what can be seen in this gallery.  The high-ridin’ yellow ’55 with the straight-axle got everyone’s attention including Mark’s.  It was chosen as next year’s promotional vehicle.  There were a few big Cadillacs from the 50s and this pale yellow unit had all the right stuff to make a comfy and eye-catching cruiser.  Nice.  We first spotted this dark red Chevy II long roof at the Cynthiana Rod Run and got a better look at it here.  It has great detailing, but not too much.  There are plenty of modern upgrades though they are blended well into the overall look of this outstanding ride.  Me…I want the gauges for my ’64, but it would have been awkward carrying my tool bag with me while taking photos.  Wish I could tell a little about each one, but you folks would glaze over (sure that happened at least 10 sentences ago).  Stay tuned for more from one of our favorite events of the year.

2017 USA-1 DragFest Coverage: Cool Street Cars At Bruce Larson's Home Drag Shrine Behind The Ropes Part 1: Live A Weekend In The Life Of An NHRA A/Fuel Dragster Team As They Make Their Debut