2019 Somernites Cruise Coverage: Here’s A Load of Photos For All You Chevrolet Lovers! Bowties Wall To Wall! (Ok…one Ford) 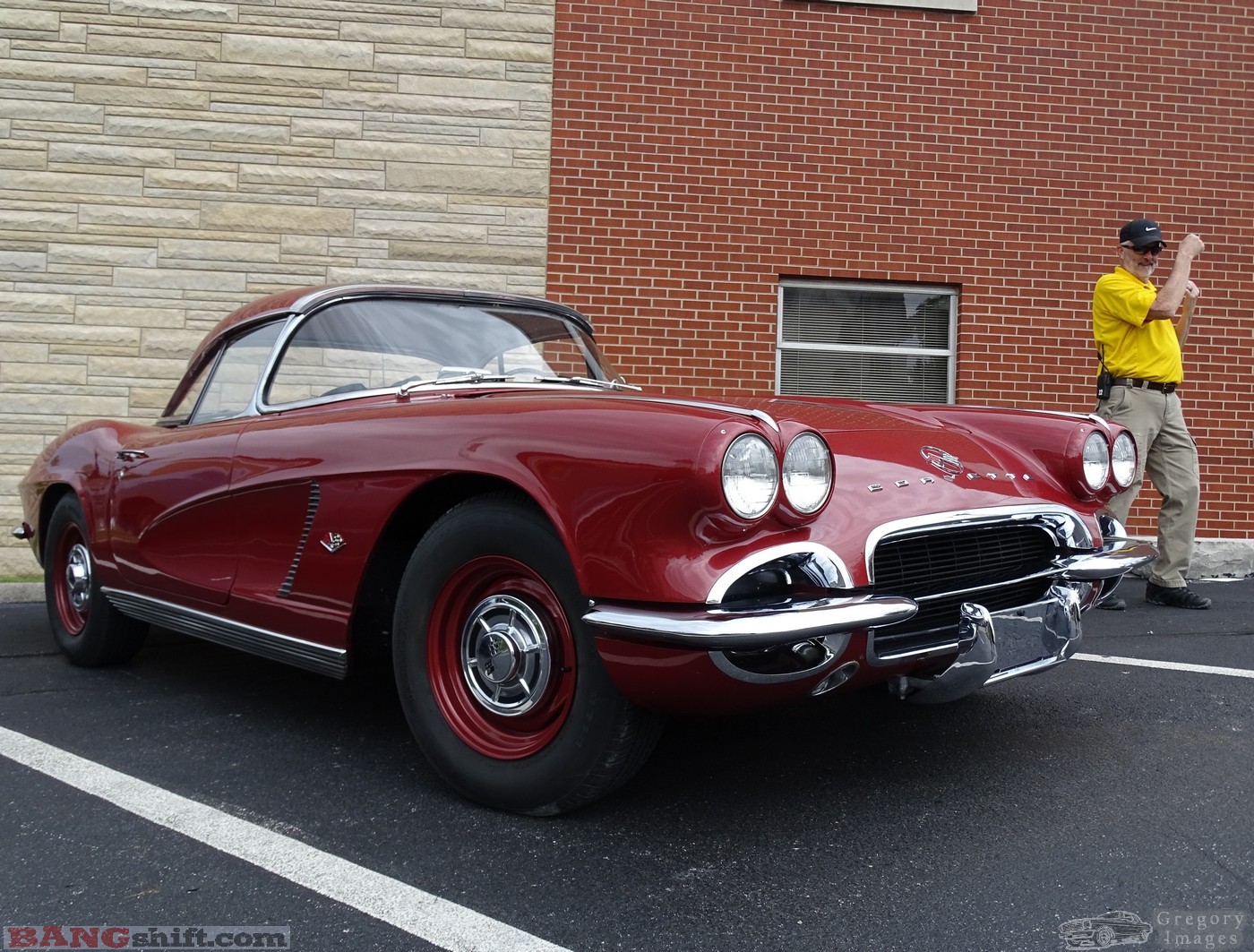 (By Doug Gregory) – It might not be best to have a Chevrolet gallery follow the Camaro/Firebird article, but it’s alphabetical and gets it out of the way so you Chevy-hatin’ folks can see the ‘other’ stuff.

The Elephant in the room is the Ford Falcon of Adam and Mike Lowhorn in the ‘Chevy’ photos.  To tell the truth the Ford folks don’t want any part of that Chevy-powered 4-speed straight-axle hot rod.  They just recently shot it up with some new color and it looks like a gem.  They were at Somernites along with Lee Vickery and his Canned Heat ’55 to promote the South East Gassers event being held the weekend following Somernites.  Both cars are contenders and the last time I saw them run at US60 Lee bettered Adam.  They had hyped up a grudge race between them during qualifying at the SEGA event.  Adam’s Falcon went for the sky and Lee got loose on the big end then ended up banging the wall a couple times.  Both of these guys are great drivers that I’ve seen make dozens of trouble-free, hold nothing back runs.  It’s just one of those things.  The Falcon also had some engine gremlins keeping them from going for a class win.  Both will be back.

Lots of wagons were huddled around the town square and several are shown here.  There were also some Tri-5 versions and some non-Chevy types you’ll see later.  Stuff newer than 1972 have their own gallery as well.  I think I was fortunate to capture the maroon ’62 Vette with matching steelies.  He had just parked it and event staff were guiding other cars into place followed by a short session of sprinkles.  I went to get another shot and it either moved or left entirely.

We always see 1st-gen Monte Carlos here.  We can attend a dozen events and not see one anywhere else.  Though we own a 1st-gen Nova I am a life-long Chevelle nut.  There was no shortage of that ‘Body by Fisher’ for all to enjoy.  You might ask….why is the ’55 straight-axle delivery in here…?  Well, it could have gone into a gallery where other tri-5s are or in here.  I chose this one.  No real reason for it.  I’m unpredictable like that.

Come back to see more from the April 2019 edition of the Somernites Cruise.